Kathryn Samson picked up the Nations and Regions Presenter of the Year award on Wednesday. 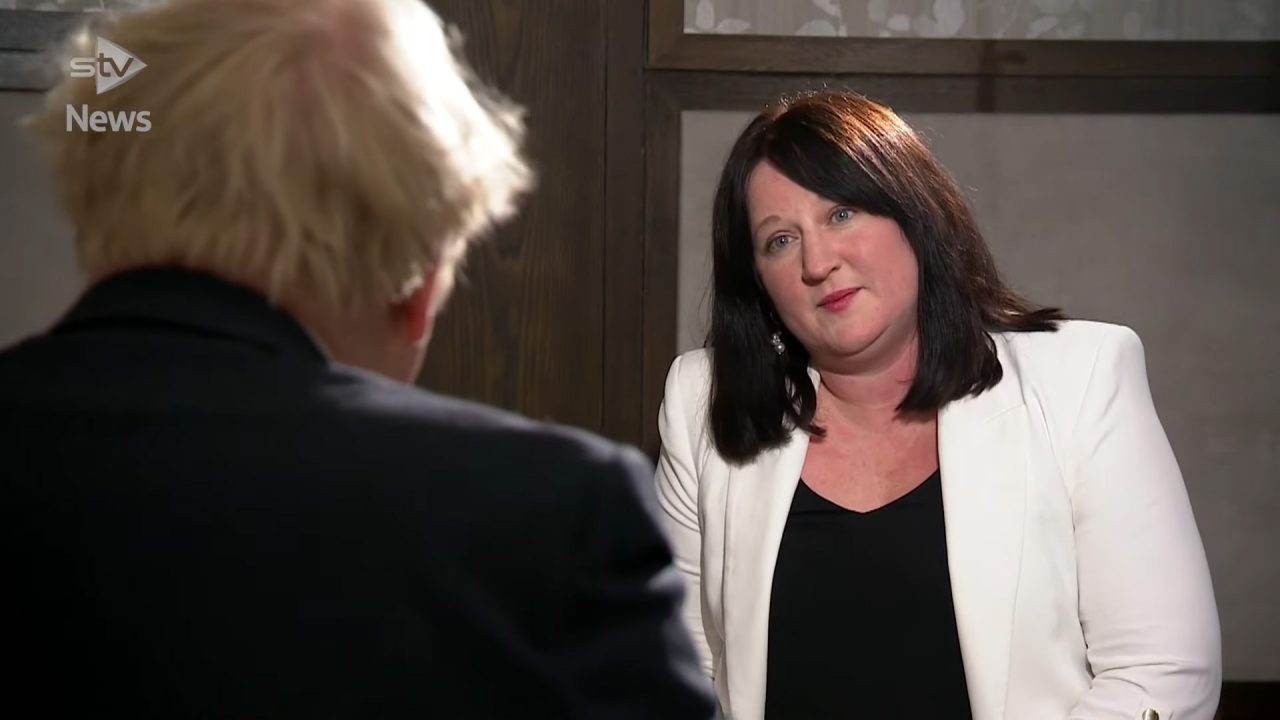 On Wednesday, Samson picked up the Nations and Regions Presenter of the Year award at a ceremony in London.

The journalist was nominated for her work on STV’s current affairs show Scotland Tonight, as well as the STV News at Six.

Samson was praised by the judges for her “empathy when needed, passion and humour” when announcing the win.

She was nominated alongside The View and Sunday Politics reporter Mark Carruthers in Northern Ireland and ITN’s Charlene White, who presents for ITV London and ITV News.

In 2021, an interview with Boris Johnson conducted by Samson went viral after she presented the Prime Minister with a £20 note as he defended his party’s plans to cut Universal Credit.