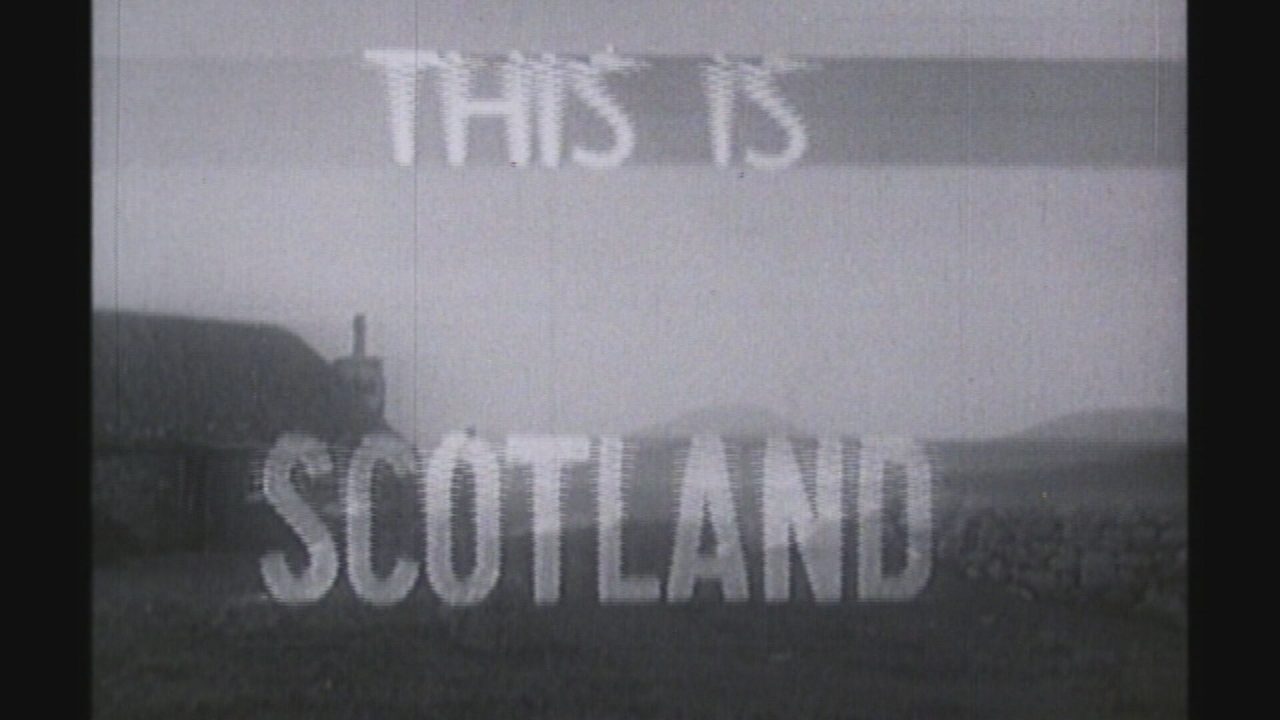 STV started broadcasting for the very first time on this day 65 years ago.

The channel went live at 6.12pm on August 31, 1957, and has been on air ever since, creating some of Scotland’s best loved programmes and covering the biggest stories in news, sport and entertainment.

Scottish Television began life at Glasgow’s Theatre Royal and was one of the first channels to broadcast seven days a week.

Then on September 30, 1961, Grampian brought commercial television to viewers in the north, broadcasting from a converted tram shed in Aberdeen with presenter Jimmy Spankie at the helm.

The advent of colour broadcasting at the end of the decade was marked by the opening of new secondary studios at the Gateway Theatre in Edinburgh in October 1969.

In the central belt, Scottish Television moved to a custom-built studios in the Cowcaddens area of Glasgow in 1974.

The company was on the move again in 2006, when the newly rebranded STV set up home at Pacific Quay on the banks of the River Clyde.

STV has made dozens of popular programmes across entertainment and news to sport and even children’s shows.

Crime drama Taggart had viewers hooked from the 1980s – few could live in Scotland without hearing the infamous line ‘There’s been a murder’.

Many older viewers cherish memories of the Cartoon Cavalcade hosted by Glen Michael, whose career at STV spanned 25 years, while millennials will have fond memories of STV programmes Art Attack and How 2.

In its early years, STV garnered a reputation for musical entertainment, variety and documentaries and Scottish sports coverage along with televised live opera and ballet.

From black and white, to colour, and now to the STV Player, over the years the channel has adapted and evolved to stay relevant in the digital age.

He said: “You think how many people in Scotland have grown up with something on STV, even today over 80% of people watch something every month, and that’s a really privileged position for us to be in.

“We make programs for lots of other people these days. We make Screw for Channel four, we make drama for Apple TV plus, and we make lots of antiques programmes for the BBC and for Discovery and others. We have our own player where people can watch our own programmes and they can watch live TV.

“Broadcast television still reaches a huge amount of people every day. And the news programme that we have at six is the most watched TV news in Scotland. We are in a very special position. We are in Scotland, we are headquartered in Scotland and we broadcast every day to the people of Scotland.

“And I’d like to think that we continue to thrive over the next 65 years as we have so far.”