Students ‘might have to stay in halls over Christmas’

Swinney said there is a 'realistic possibility' students could be asked to stay in halls or other university accommodation this year. 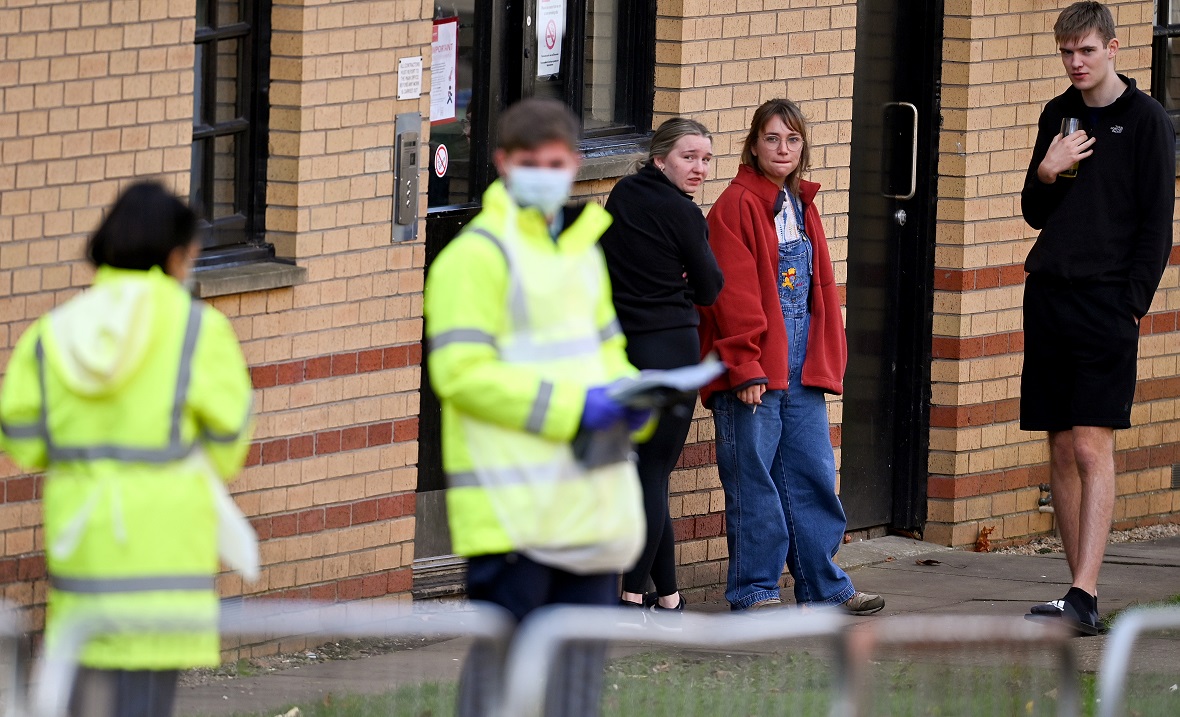 University students may not be allowed to return home over Christmas if coronavirus is not under control, Scotland’s education secretary has warned.

John Swinney said there is a “realistic possibility” they could be asked to stay in halls or other university accommodation at Christmas but stressed the Scottish Government “want to avoid that at all possible cost”.

Phased returns home and back to university are being considered by the UK’s governments as part of an attempt to limit further infections by the movement of “substantial” numbers of people around the country.

Speaking on the BBC Good Morning Scotland radio programme, the Deputy First Minister said the return of students at Christmas “without a doubt” depends on the coronavirus infection rate being reduced.

Asked if that meant students could be forced to remain in halls of residence, he said: “We want to avoid that at all possible cost because we want students to return home.

“But I have to be realistic that, if we have a situation where the virus has not been controlled, then we will have to look at other scenarios and other plans.”

Swinney added: “There is a lot of thinking and work going on within the Scottish Government, with Universities Scotland, the institutions, with the National Union of Students, and also with the governments in England, Wales and Northern Ireland to try to make sure this can be undertaken as safely as possible.

“But there obviously is a risk that if the virus is not contained, then we may not be able to support the return of students to their homes.

“We want to avoid that but it is a realistic possibility.”

At Monday’s coronavirus briefing, First Minister Nicola Sturgeon said: “To students who are worried and anxious, we will do everything we can over the next few weeks to set out a path that sees you able to go home for Christmas.  That is what we all want to see.

“What we are trying to do right now, on students going home for Christmas and on every other aspect of this, is be clear on what we want to do but also be frank with people about the inherent uncertainties in the situation we are living through right now.

“That’s not easy for anybody but it’s better to do that than give people false assurance that we then have to come and take a step back from later.

“But be in no doubt, we want students to be able to return home safely for Christmas.

“So we are working with other UK nations but within the Scottish Government we are working on plans that the deputy First Minister alluded to over the weekend.

“They will encompass a combination of things, a potential phased end to the current term to allow students to have  some period of time away from other people, a staggered start to the new term to avoid everybody coming back all at once, to use testing in some way to try to help that and also to provide as much advice to students as possible.”