Nine children across the UK have died from the invasive infection. 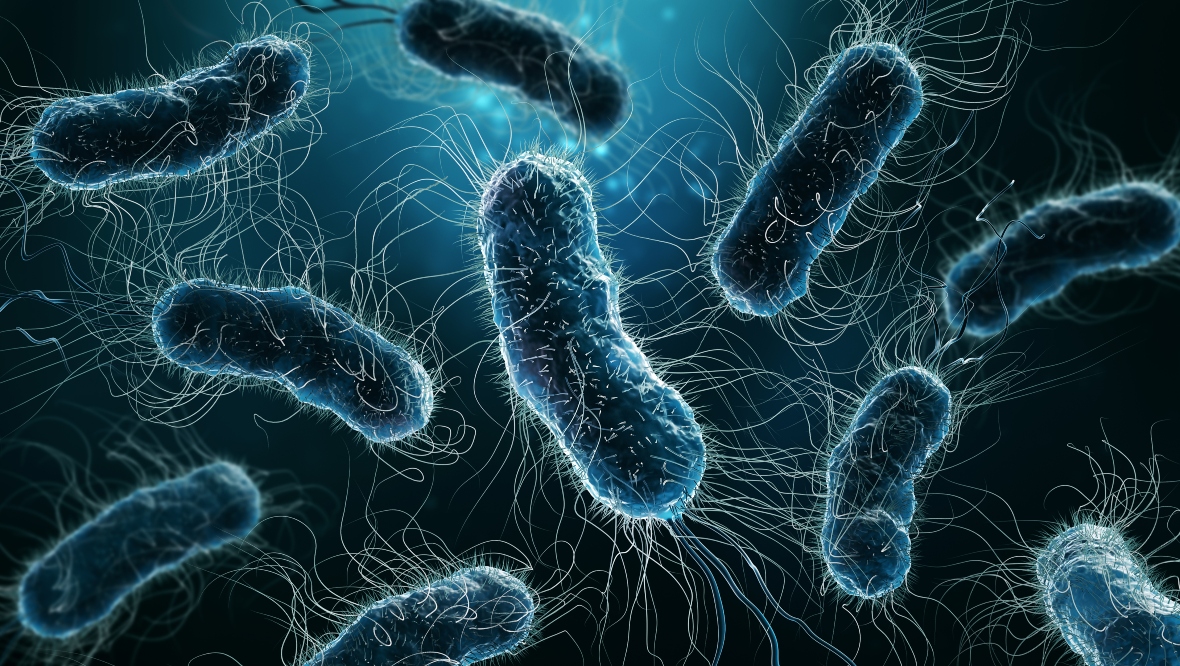 More than 23 children across the UK are known to have died from invasive Strep A infection.

Here’s everything you need to know.

What is Strep A?

Strep A bacteria can cause many different infections, ranging from minor illnesses to serious and deadly diseases.

The bacteria are commonly found in the throat and on the skin, and some people have no symptoms.

Infections cause by Strep A include the skin infection impetigo, scarlet fever and strep throat. Scarlet fever in particular has seen a recent surge in cases.

While the vast majority of infections are relatively mild, sometimes the bacteria cause life-threatening illness called invasive Group A Streptococcal disease.

What is invasive Group A Streptococcal disease?

Invasive Group A Strep disease can be a life-threatening infection in which the bacteria have invaded parts of the body, such as the blood, deep muscle or lungs.

Two of the most severe, but rare, forms of invasive disease are necrotising fasciitis and streptococcal toxic shock syndrome.

Necrotising fasciitis is also known as the “flesh-eating disease” and can occur if a wound gets infected.

Streptococcal toxic shock syndrome is a rapidly progressing infection causing low blood pressure/shock and damage to organs such as the kidneys, liver and lungs.

This type of toxic shock has a high death rate.

How are Strep A bacteria spread?

Bacteria can be passed from person to person by close contact such as kissing or skin contact.

The risk of spread is greatest when somebody is ill, such as when people have strep throat or an infected wound.

Can these illnesses be treated?

Strep A infections such as scarlet fever and impetigo are treated with antibiotics, with penicillin among the most commonly used.

Anyone thought to have invasive Group A Streptococcal disease should seek medical help immediately. Antibiotics, other drugs and intensive medical attention are likely to be needed.

When should I see a doctor?

Strep throat is different from a regular sore throat and the pain can come on very quickly.

Symptoms include pain when swallowing, fever, and red and swollen tonsils – sometimes with white patches or streaks of pus.

The NHS recommends people see their GP if a sore throat does not improve, if they are worried or if they have a high temperature, or feel hot and shivery.

Impetigo is a skin infection which starts with red sores or blisters that then burst, leaving crusty, golden patches. The infection can be treated with antibiotics.

A rash appears 12 to 48 hours later, starting on the chest and stomach and then spreading.

Signs of necrotising fasciitis include fever (a high temperature above 38C), severe pain and swelling, and redness at the wound site.