Pharmacists are being urged to consider alternative medications. 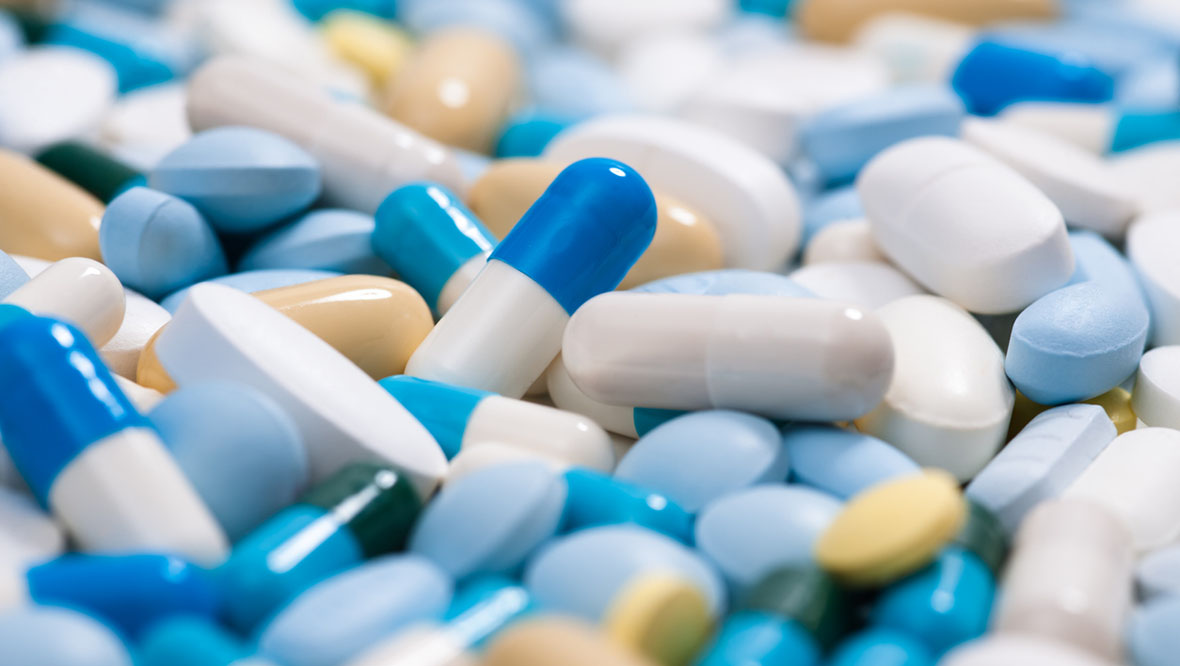 The Scottish Government has issued a supply alert notice for the antibiotics used to treat the strep A bacterial infection after a surge in cases.

Pharmacists have been warned that a serious increase in demand for the medications may mean they are “temporarily in limited supply at certain wholesalers and pharmacies”.

The public has been advised to be alert for symptoms of illnesses caused by Group A streptococcus and contact their GP or out-of-hours doctor to help stop an infection becoming serious.

Pharmacists are being urged to consider alternative antibiotics.

The notice says deliveries to wholesalers and pharmacies are being expedited and are expected in the coming days.

Pharmacists have been urged to “avoid ordering excessive quantities” amid the shortage.

They are also advised to prescribe tablet or capsules to preserve stocks of liquid antibiotics. This comes after parents raised concerns that they were unable to get liquid preparations for their children.

Instead, parents could be given solid antibiotics and advised to crush them into yoghurt or a fruit drink.

The notice, issued by Scotland’s Chief Medical Officer Directorate, says children five-years-old and older may be able to swallow tablets or capsules.

But where this is not possible, the NHS Specialist Pharmacy Service has given advice on how to give doses by dispersing or crushing tablets, or opening capsules. This guidance is available here.

A week ago, on Thursday, December 8, health secretary Humza Yousaf said there was “no shortage of supply” of the antibiotics needed to treat Strep A and the number of cases of the infection being seen in Scotland is “not unusual”.

There have been 967 laboratory reports of Group A streptococcus in Scotland in recent weeks – well beyond those seen in previous years.

In the most recent week, ending December 11, there have been 818.

This compares with between 160 and 270 reports per week during peaks observed in previous years.

Speaking at First Minister’s Questions on Thursday, Nicola Sturgeon said “nobody is burying their heads in the sand” on the antibiotic supply issue.

She was responding to a question from Scottish Conservative MSP Rachael Hamilton, who said doctors in her constituency in the south of Scotland have described the situation as “horrendous”.

Sturgeon said powers over the supply of medicine are reserved to Westminster.

She continued: “We are of course aware of some localised supply problems with penicillin and amoxicillin liquid preparations due to the increase in demand across the whole of the UK.

“These types of demand shortages are not uncommon, the NHS has robust systems in place to deal with them.

“The assessment right now is that there is sufficient supply within the UK to meet these needs.”

Strep A bacteria can cause many different infections, ranging from minor illnesses to serious and deadly diseases.

The bacteria are commonly found in the throat and on the skin, and some people have no symptoms.

Infections cause by Strep A include the skin infection impetigo, scarlet fever and strep throat. Scarlet fever in particular has seen a recent surge in cases.

While the vast majority of infections are relatively mild, sometimes the bacteria cause life-threatening illness called invasive Group A Streptococcal disease.

READ MORE: How are Strep A bacteria spread and when should I see a doctor?