Strep A: 19 children die across UK amid antibiotic shortage in Scotland

Three more children in Belfast and Wales have been confirmed to have died of the disease. 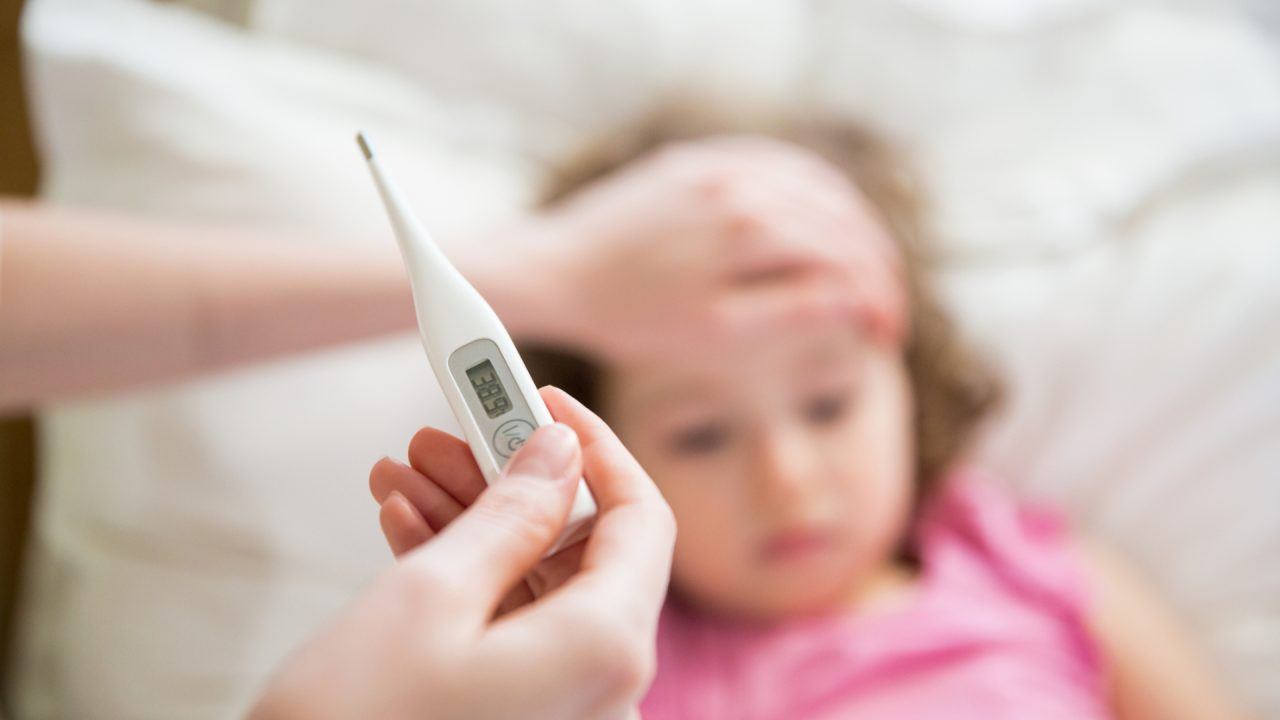 At least 19 children have now died across the UK from invasive Strep A disease, new figures show.

While hundreds of cases have been recorded in Scotland, no deaths have occurred due to the disease since September.

However, data from the UK Health Security Agency (UKHSA) shows 16 children under the age of 18 have died in England.

Three other deaths of children have been recorded in Belfast and Wales, taking the UK total to 19.

It is understood that health officials do not believe the number of scarlet fever infections has yet peaked, suggesting more deaths are likely.

READ MORE: What is Strep A and what symptoms should parents look for?

The Scottish Government issued a supply alert notice for the antibiotics used to treat the strep A bacterial infection on Thursday, after a surge in cases.

Pharmacists have been warned that a serious increase in demand for the medications may mean they are “temporarily in limited supply at certain wholesalers and pharmacies”.

The public has been advised to be alert for symptoms of illnesses caused by Group A streptococcus and contact their GP or out-of-hours doctor to help stop an infection becoming serious.

Pharmacists are being urged to consider alternative antibiotics.

READ MORE: Boy in hospital for days after ‘doctors dismissed Strep A fears’

Group A strep bacteria can cause many different infections, ranging from minor illnesses to deadly diseases.

Illnesses caused by Strep A include the skin infection impetigo, scarlet fever and strep throat.

While the vast majority of infections are relatively mild, sometimes the bacteria cause a life-threatening illness called invasive Group A Streptococcal (iGAS) disease.

The UKHSA has said there is no current evidence that a new strain is circulating and the rise in cases is most likely due to high amounts of circulating bacteria and increased social mixing.

It said that, since September, there have been 7,750 notifications of scarlet fever, more than three times the number in the last high season in 2017/18.

Since September, 74 people of all ages have died in England.

Dr Colin Brown, deputy director of the UKHSA, said: “Scarlet fever and ‘strep throat’ will make children feel unwell, but can be easily treated with antibiotics.

“Symptoms to look out for include fever, sore throat, swollen glands, difficulty swallowing, and headache.

“Scarlet fever causes a sandpapery rash on the body and a swollen tongue.

“NHS services are under huge pressure this winter, but please visit nhs.uk, contact 111 online or your GP surgery if your child has symptoms of scarlet fever or ‘strep throat’ so they can be assessed for treatment.”

He said parents should also look out for signs their child is getting worse after a bout of scarlet fever, a sore throat or respiratory infection.

“Due to the risk of identification, Public Health Wales will not confirm numbers of deaths lower than five.”