More than 100,000 homes had their power cut off by the extreme weather over the weekend. 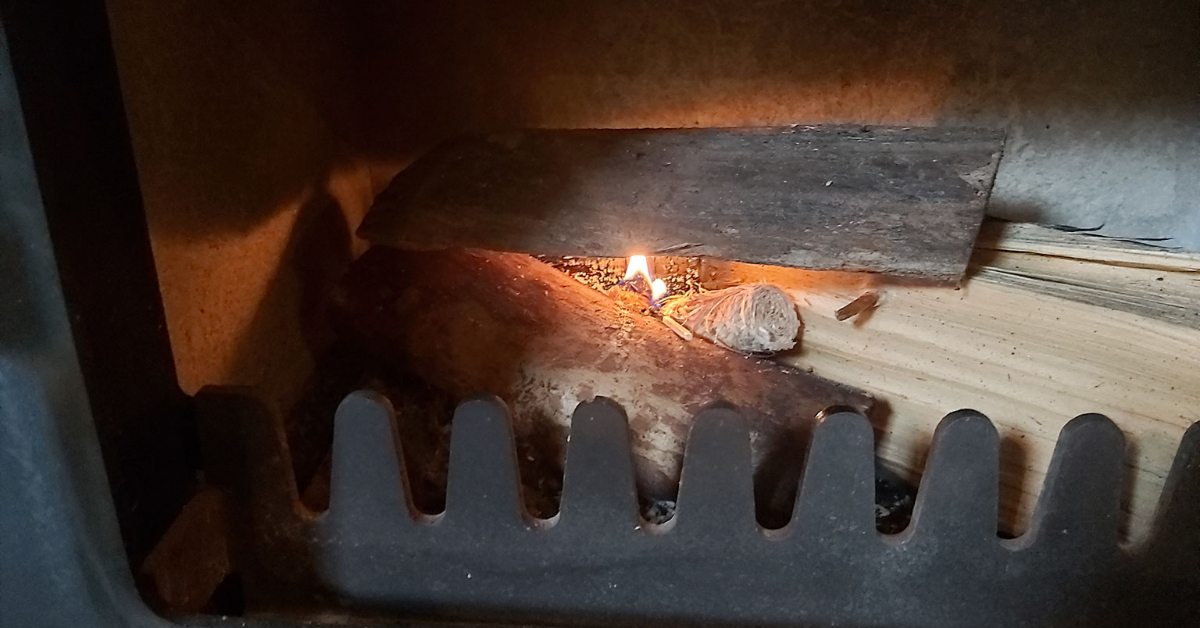 Tens of thousands of homes in Scotland face a fourth day without power as the country is slow to recover from the chaos wrought by Storm Arwen.

More than 100,000 homes had their power cut off by the extreme weather, with Scottish and Southern Electricity Networks (SSEN) saying that 24,000 still had no supply.

The energy distributor said many homes will not have power restored for days.

“I’ve never seen anything like it,” said Louise McBride, of charity 2-3 Group, who, along with fellow community councillors in Lossiemouth, opened up the community centre to give people something to eat and a warm place to go.

“It was perishing outside and the temperature was just going down.

“One of the families that we have been supporting, they have three children and there is no heart whatsoever, an old barn conversion, so it’s very cold.”

Storm Arwen claimed three lives as it swept across the country including the death of an Aberdeenshire driver after his pick-up truck was crushed by a fallen tree on Friday night.

Communities, emergency services, councils and utility supplies have been offering support with emergency shelter and deliveries of essential supplies.

The chaos is affecting areas in Aberdeenshire, Moray, Angus and Perthshire as well as the Borders, Dumfriesshire, Fife and the Lothians.

SP Energy Networks spokesperson said: “Our engineers have been out working since Friday night to try to get power on as quickly and safely as possible, but it has been difficult as the damage across our network has been extensive, we’ve seen over 600 faults in Scotland.”

SP Energy said 4500 customers are affected with the worst areas being the Borders, Dumfriesshire, Fife and Lothians.

Overhead lines were damaged as Storm Arwen felled trees across the east of the country.

Michael West, a tree surgeon at Langley Arboriculture, responded to the disruption all the way from Southampton.

“It’s the worst we’ve seen in a long time,” he said, “We’ve been working in snowy conditions with the driving, we’ve been having to do long walks to site to where the trees are down.

Police Scotland declared a major incident in the north west in the wake of Storm Arwen.

On Monday, the force urged people only to travel if absolutely necessary and to pack warms clothes, food and water if venturing out.

Mark Rough, director of customer operations at SSEN, said: “The extent of damage means the repair work needed is complex and often requires lengthy clearance of access just to reach the problem areas, with substantial tree cutting and re-erection of overhead network infrastructure.

“We continue to work closely with our local resilience partners to prioritise support for our most vulnerable customers. We would encourage any customer with a vulnerability who has concerns about remaining off supply, or if you have concerns about a vulnerable relative or neighbour, please give our teams a call on 105.”

Schools in Aberdeenshire have been closed for Monday and Tuesday to both pupils and staff due to the ongoing weather issues.

NHS Grampian also said that vaccination centres in Aberdeenshire would close on Monday and urged patients to rearrange appointments.