The Girls Night In campaign comes as police investigate a number of incidents across the UK. 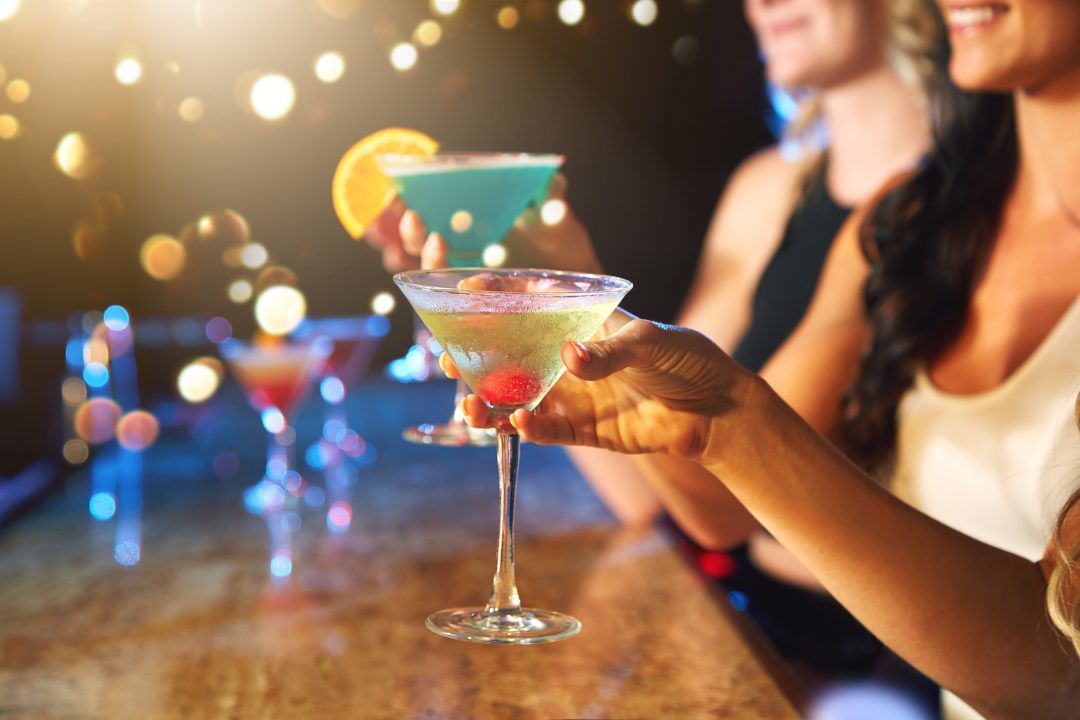 Nightclubs and bars are being urged to demonstrate action to tackle the “crisis” of spiking incidents.

A campaign, Girls Night In, has gained strong support across the UK following a series of reports of spiking, which are being probed by police.

It includes multiple cases of people being physically spiked by a needle.

The campaign has called for a boycott of nightclubs and bars on October 28 in protest at safety concerns not being taken seriously.

This week, several venues including in Glasgow, Edinburgh and Dundee, have announced new measures aimed at tackling the issue.

Body checks upon entry, enhanced staff training, and poster campaigns outlining what people can do to seek help, are amongst steps being taken.

Paige Gilbride, part of the Girls Night In campaign in Edinburgh, welcomed the measures being implemented, but highlighted the need to see action being taken.

Speaking to STV News, Paige said she got involved in the campaign after it was highlighted on social media, with people speaking out about their own experiences of being spiked in venues.

She explained that the protest is aimed at highlighting the severity of the situation.

“The turnaround has been good, but still it’s not enough just to kind of sit there and say they’re going to do these things, we need to see action, we need to see them actually doing it in place,” she said.

“With this protest on Thursday 28, us all standing together, it really will hit home and meet with these nightclubs that we’re not tolerating this and also it will show the people doing it that we don’t tolerate it.

“We shouldn’t think about a night out and think, ‘oh, my pre-drinks, going to the club, and then potentially getting spiked. It just shouldn’t be the case.

“We’ve been through a pandemic, we’ve been kind of pushed away out of nightclubs, and now again, we’re again feeling that kind of fear and that anger against it.”

Paige indicated that higher penalties should be implemented for perpetrators of spiking, as well as more preventative measures being introduced by the nightclub industry.

“This is just a huge crisis right now and it’s with faceless criminals,” she explained.

“This isn’t us saying to people ‘stay at home, don’t go to nightclubs’, this is saying that measures have to be better security, people looking out for each other as well to kind of get these criminals really, really brought to justice.

“So, it’s a message to Parliament to implement higher penalties for these crimes and more preventative measures in the nightclub industry.

“That’s really it, it’s just higher measures and really getting these criminals brought to justice for what they’re doing because it’s a horrible thing to happen to vulnerable girls and everyone else.”

She added: “It shouldn’t be happening in this day and age.”

Assistant chief constable Judi Heaton said that Police Scotland continues to investigate a “very small number of reports” across the country of people having been spiked either with a needle or in their drink.

Heaton pledged that anyone who reports having their drink spiked or who has been assaulted will be taken seriously.

“We are not always able to determine the reasons why a perpetrator carries out an assault in this way, and it may not always be for a sexual purpose,” she said.

“It can put people at significant risk of harm. We will take every report extremely seriously and investigate robustly.

“Women, and men, should be able to go out for a night out without fear of being spiked. We are working with a range of partners, locally and nationally to ensure pubs and clubs are safe spaces for all. This includes working with licensees.

“Anyone who reports having their drink spiked or has been assaulted by whatever means, will be taken seriously.

“We would encourage anyone who believes they have had their drink spiked or been assaulted in this way to contact Police Scotland on 101 or in an emergency 999.”