‘Stay at home’ lockdown restriction to lift on Friday 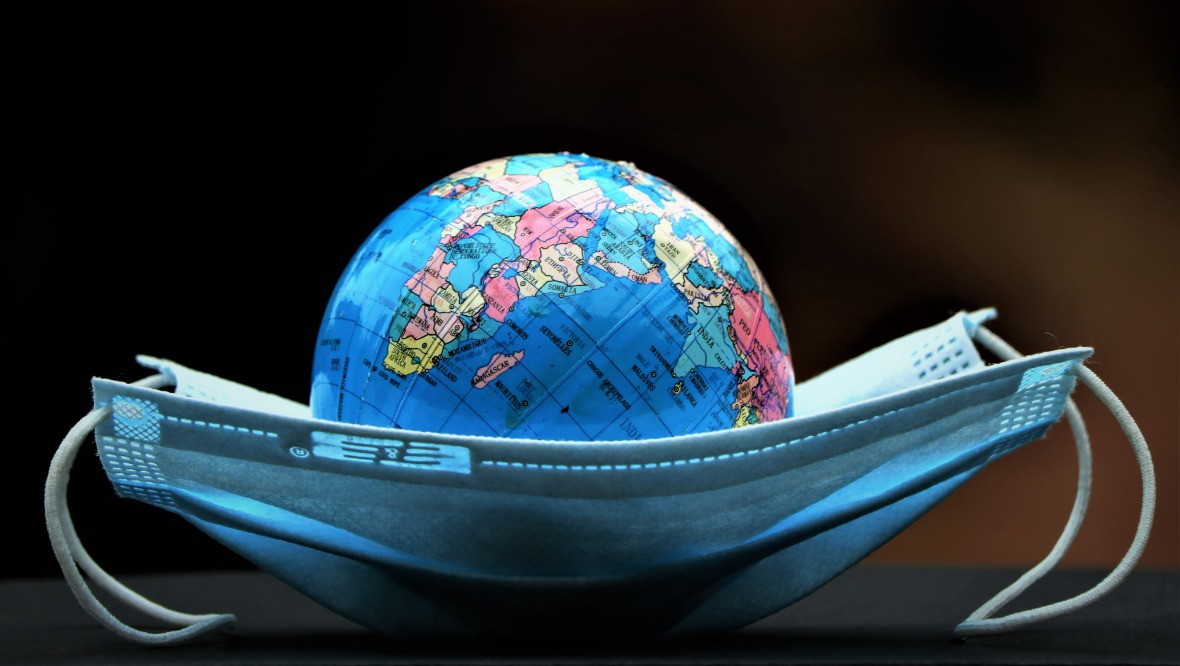 Scotland’s ‘stay at home’ lockdown restriction will be lifted on Friday as planned, First Minister Nicola Sturgeon has confirmed.

Hairdressers and barbers have also been given the go-ahead to open from Monday for pre-booked appointments.

Click-and-collect retail services, along with garden centres, car dealerships and homeware stores will also be able to reopen from April 5.

At the Scottish Government’s Covid-19 briefing on Tuesday, Sturgeon confirmed ‘stay at home’ will be replaced with guidance to ‘stay local’ for at least three weeks from April 2.

The First Minister said: “That means that the current travel restrictions which prevent non-essential travel outside your own local authority area will remain in place for another three weeks.

“I fully understand how frustrating that is for everybody – I share that frustration.

“Like many of you, my family live in a different local authority to the one I live in, and so like anyone with loved ones in a different part of the country, I desperately want to see them in person.”

From Monday, more students, particularly those in college, will be allowed to return to on-campus learning.

Sturgeon said: “And there will be a limited reopening from Monday of some retail services.

“All shops will be allowed to operate click-and-collect services again from Monday, although you will need an appointment to pick up any goods that you order.”

The First Minister added: “We don’t want big crowds at any of these stores, so although they open from Monday, think about whether you really need to visit on Monday or if you’re able to wait until later in the week.

“Going a bit later on, or even later in the month, might mean things are a bit quieter.”

The First Minister said she will give additional updates in April, but that Scotland is on course to ease restrictions further, with cafes, restaurants, shops and gyms due to open from April 26 and more people allowed to meet up outdoors.

At the briefing, Sturgeon also revealed that a further 12 people have died in Scotland after being diagnosed with coronavirus.

The death toll of those who tested positive stands at 7596, however weekly figures on suspected Covid-19 deaths recorded by National Records of Scotland suggest the most up-to-date total is at least 9897.

The daily test positivity rate is 2.8%, down from the 3.2% reported on Monday when 352 cases were recorded.

Of the new cases reported on Tuesday, 109 are in Lothian, 94 are in the Greater Glasgow and Clyde region, and 76 are in Lanarkshire.

The rest of the cases are spread out across seven other health board areas.

According to NHS boards across Scotland, 250 people are currently in hospital with confirmed or suspected Covid-19, nine fewer than Monday. Out of those, 23 patients are in intensive care.

Sturgeon said the vaccine rollout has been “better than we could have dared hope for”.

However, she warned against complacency despite positive figures in the programme.

She said: “There are still no grounds for complacency.

“In fact, it is really important right now that while the vaccination programme continues to be rolled out, that all of us remain hyper-vigilant in how we’re going about our daily lives.”

The number of new cases is now “plateauing”, the First Minister said, after having consistently dropped throughout January and February.