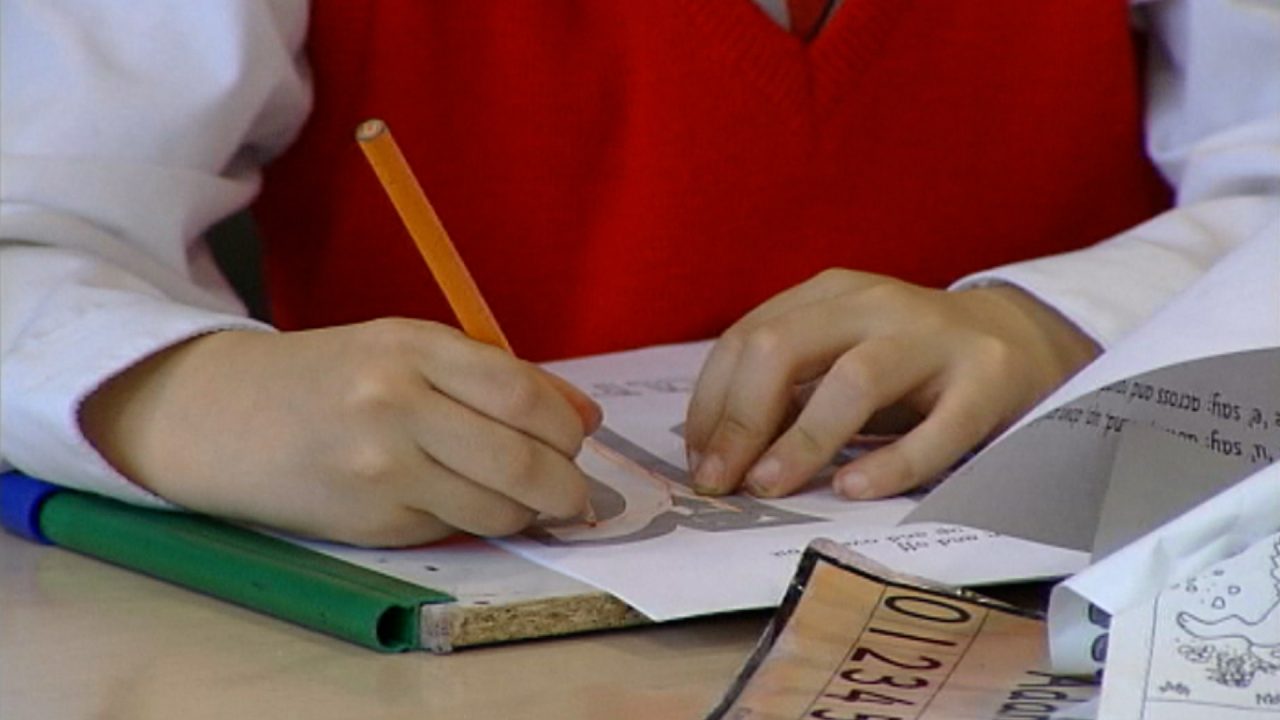 Scotland’s speech and language therapists are warning of a looming crisis in children’s communication.

Therapists say the lack of social interaction during lockdown has made speech problems more complex – while growing backlogs mean families are facing increasing waits to see a professional.

The body representing speech therapists say the scale of the problem is significant and insist a plan to address the issues is needed urgently.

Glenn Carter, from the Royal College of Speech and Language Therapists (RCSLT), said: “What we’re asking for is a plan for Scotland – where the workforce are trained in how to improve children’s’ spoken language skills, and give parents the resources and strategies they need to support their children.

As many as 275,000 children across Scotland are thought to have some kind of communication difficulty. That’s thought to be around two or three children in every classroom.

But health board waiting lists to be seen by a professional are up to 18 months in some areas, piling pressure on a vital service which is already stretched.

The result is many children with communication difficulties – some which will have deteriorated through lockdowns – are not being assessed as quickly as they should be.

The four-year-old is now being seen by professionals – but his mother says the wait while watching his condition worsen was challenging.

“Max went from stringing sentences together to completely non-verbal – that was quite a scary period when you’re used to noise and sound but all you have is silence.

“You’re watching your child become very frustrated at the lack of communication – he knows exactly what he is trying to say but we were so clueless.”

But while demand grows, supply remains low. Simply put, there’s not enough speech and language therapists in Scotland. Particularly in the most deprived areas.

RCSLT says help to increase student capacity in either of the two SLT university courses in Scotland is vital.

The Scottish Government’s strategic childcare plan included a pledge to invest in a new programme to support early intervention in speech and language for children.

Education secretary Shirley-Anne Somerville said: “We want to ensure that every child has the best possible start in life and that is why we have invested in our health visiting workforce, increasing it by more than 500 since 2014.

“Parents of our youngest children are supported to understand how they can help their child’s development through every day interactions, alongside early identification of need.”