More than 200 army personnel have been deployed to assist the service. 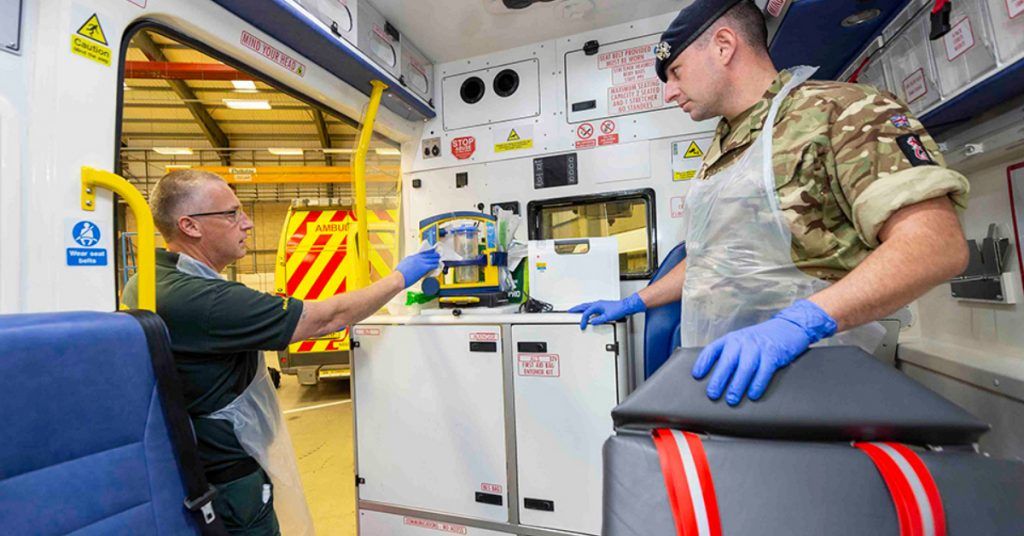 Soldiers throughout the country have started supporting the Scottish Ambulance Service amid growing NHS pressures.

More than 200 army personnel have been deployed to assist the service by driving ambulances and operating mobile coronavirus testing units.

The Scottish Government requested military assistance to help deal with deteriorating response times after reports of patients dying and waiting in agony for hours before paramedics arrived.

Over 100 are soldiers are driving ambulances this weekend with a further 111 operating the testing units that the military also previously helped run the units during the height of the pandemic last year.

Health secretary Humza Yousaf said on Friday that he will “leave no stone unturned” as part of efforts to improve both the ambulance response times and increase capacity in Scotland’s hospitals.

After meeting some of the soldiers being trained at the Scottish Fire and Rescue Service base in Hamilton, Yousaf said: “I’m delighted to be here to thank the military personnel who really answered our call, with their support and their help.” 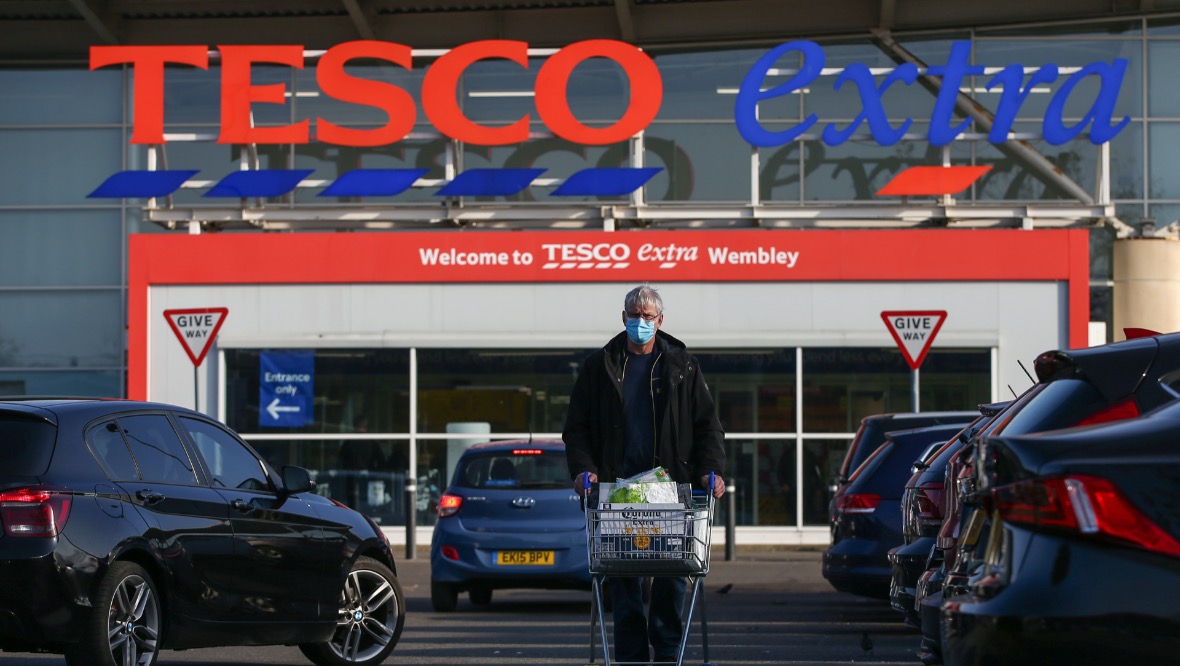 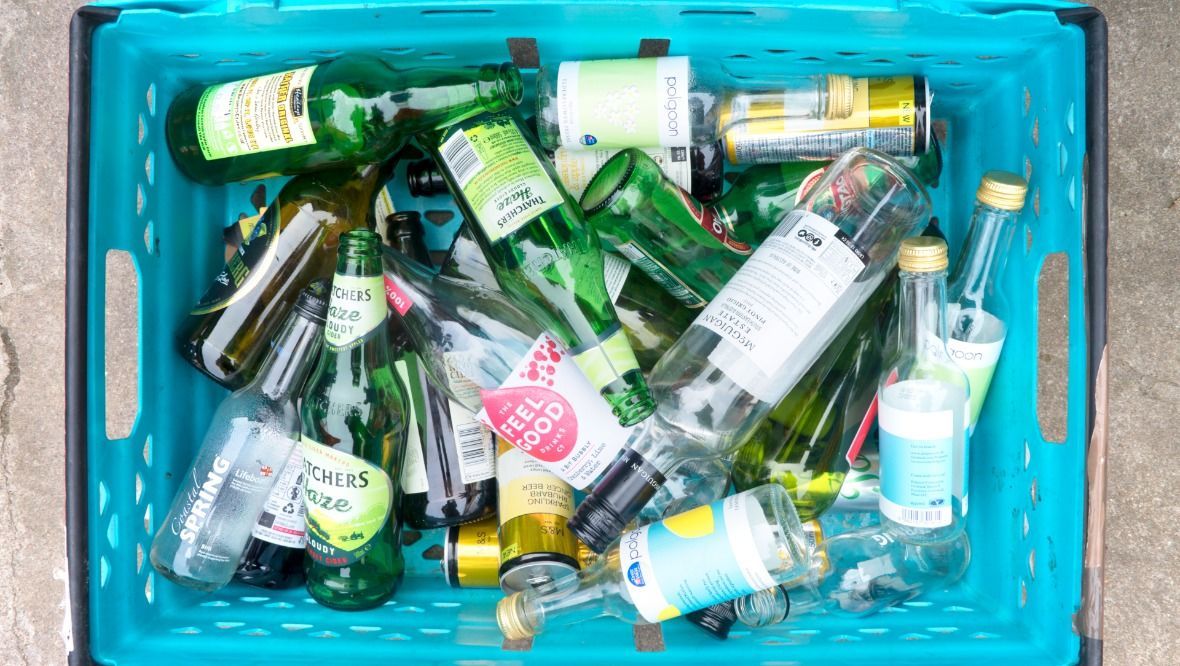 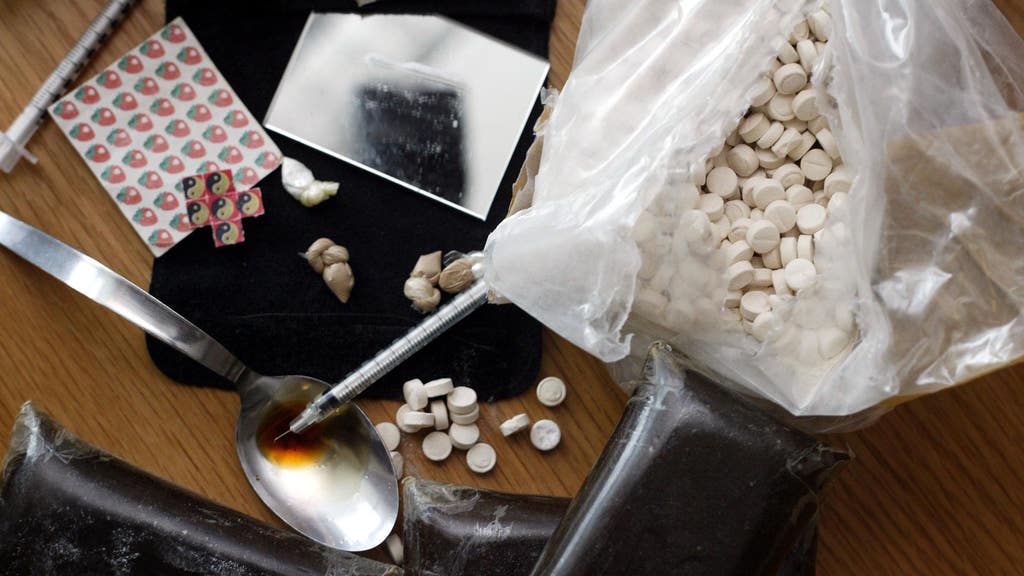 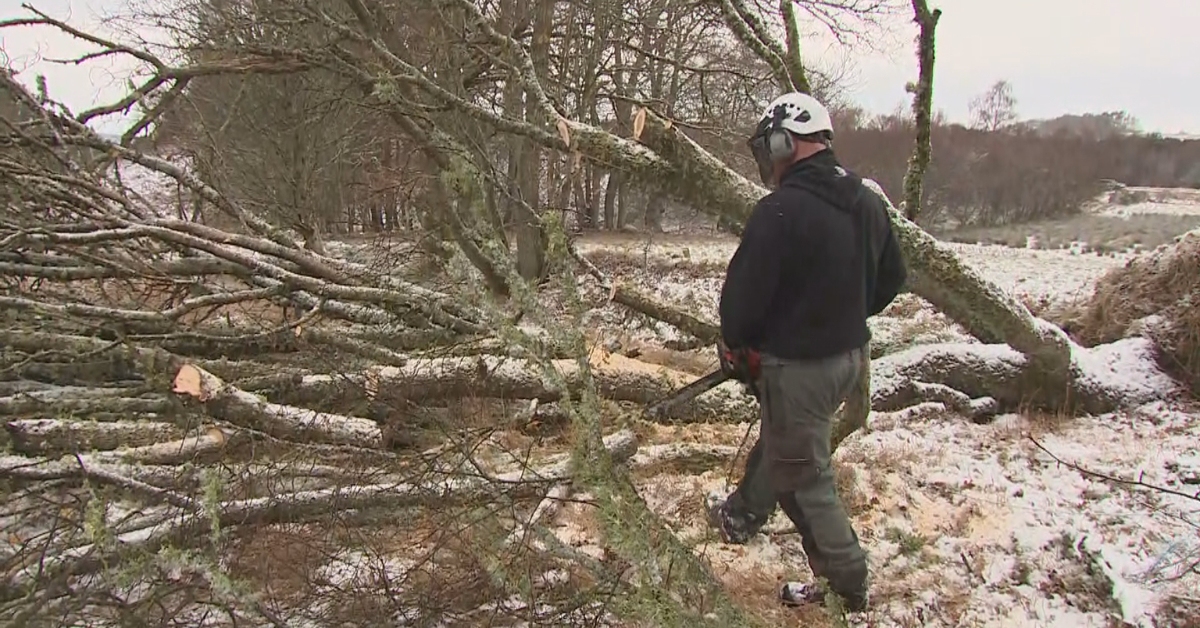