Snow to sweep across country as temperatures as low as -15

As much as 20cms could settle at high levels across the Highlands, Perthshire, Aberdeenshire, Stirlingshire and Argyll. 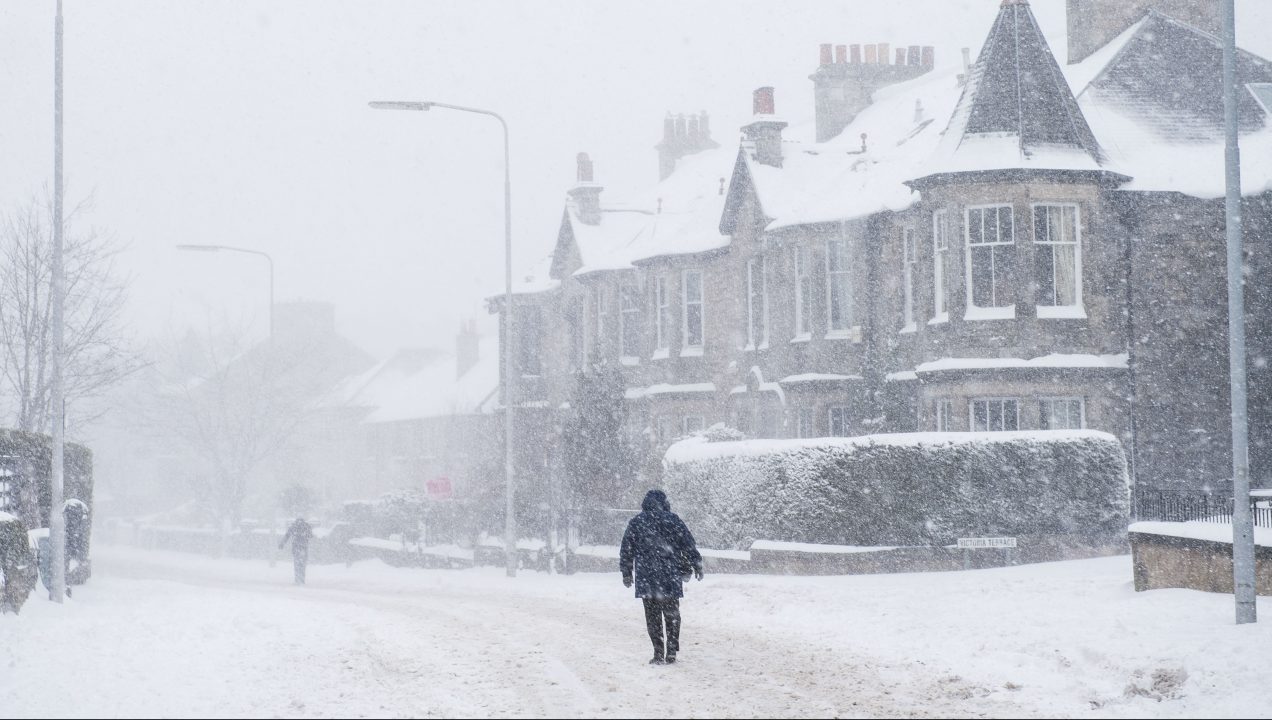 Many parts of Scotland are set to see a fresh blanket of snow over the next few days.

Dumfries and Galloway, the Borders and South Lanarkshire are likely to see a few centimetres of snow at higher levels by Thursday morning.

The weather system is then forecast to drift north of the central belt and across the Highlands, Perthshire, west Aberdeenshire, northern Stirlingshire and eastern Argyll, where as much as 20cms could settle by Friday morning above 200 metres.

This could lead to road closures, with roads such as the A9, A95, A96 and A939 at particular risk of seeing difficult conditions for a time.

STV meteorologist Seán Batty said: “Scotland has now spent three weeks in the boundary between warmer air to the south and west and cold air to the north and east. As the dividing line between the two air masses has wavered back and forth over the weeks we’ve seen some fairly decent snowfalls in some spots.

“Over the next 24 hours, we’re going to see another attempt by the warmer air to try and push back the cold air, which will lead to another fall of snow. The initial risk overnight and into Thursday morning will be across central and southern Scotland, although mainly above 200 metres.

“If we get as much as 20cm by Friday morning in some of our higher villages there is a potential for them to be cut off as local roads become impassible.”

The mix of rain and hill snow is forecast to ease into Friday, leaving brighter and drier conditions for the weekend. However, some very low temperatures are expected at night with lows of -15C possible in the Highlands.

Seán said: “While this spell of cold weather has for the most part not been overly severe, it’s lasted for a good while now.

“I’ve been looking through the stats for winter so far and somewhere in Scotland has reported a low of -5C or lower on 24 nights so far this winter, which is the most we’ve had since the severe cold of winter 2010/11.

“We will continue to see this battle between warm and cold air well into February, and with severe cold setting in over Scandinavia in the coming weeks, this will need close watching as an easterly air flow would bring it our way.”