Snow showers and ice to continue disruption across parts of Scotland

The weather warning across northern and western areas is in place until Wednesday but may be extended further into the week. 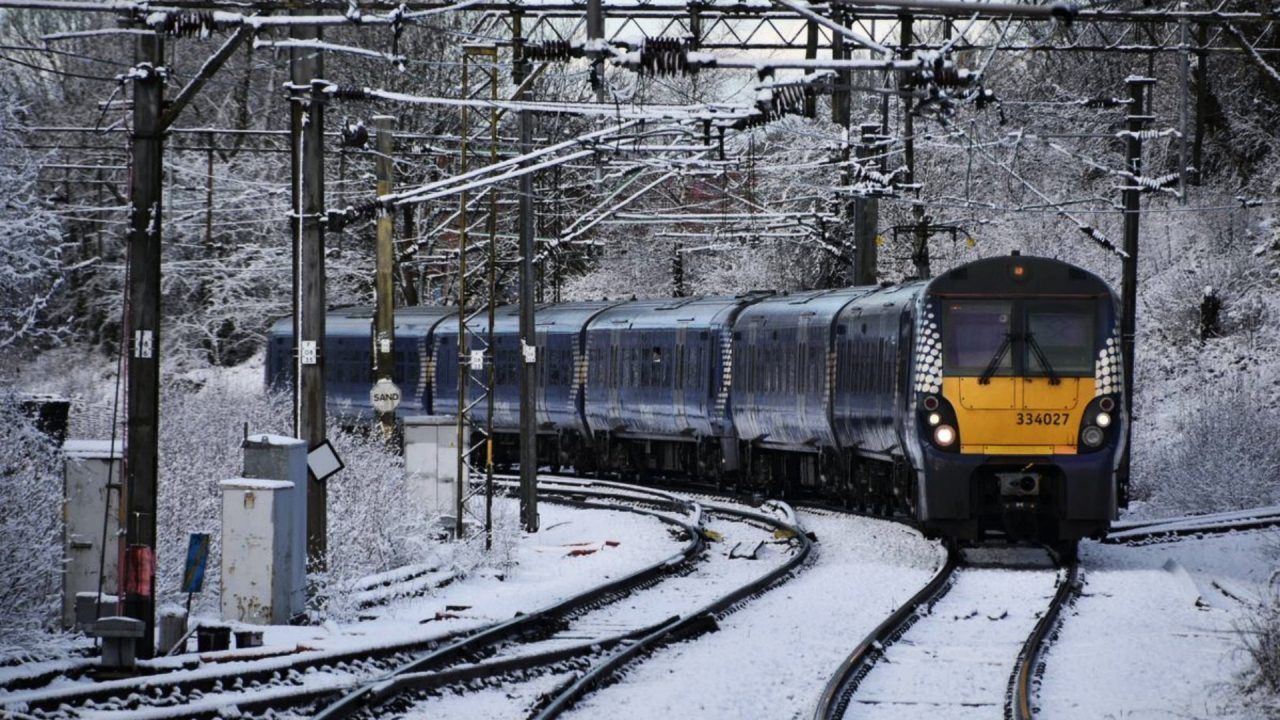 Snow showers and icy conditions are set to cause continued disruption to parts of northern Scotland throughout the week.

A yellow weather warning for snow and ice has been put in place until 10am on Wednesday morning with residents warned to expect ongoing wintry weather.

The alert is set to remain in place for Aberdeenshire, Moray, the Highlands and Elean Siar as well as Orkney and Shetland. Parts of Argyll and Bute are also expected to be affected.

Conditions may lead to slips and falls on icy surfaces with drivers and cyclists also being warned to be aware of icy patches on untreated roads.

Roads and railways alike are expected to be hit with disruption with longer journey times expected on public transport.

Met Office senior meteorologist Alex Burkill said the warning for Scotland could be extended into Thursday.

The cold weather with “showery rain, sleet and snow” will continue into Wednesday and Thursday before becoming “more changeable” on Friday and conditions are “milder by the weekend,” he said.

“By the weekend there will be a real upturn in temperatures,” he added.

It comes after wintry conditions moved in from the Arctic over the weekend with many across the UK waking up to snow.

An overnight low of minus 9.1C was recorded at Dalwhinnie in the Highlands. Snow showers also affected higher areas of South Lanarkshire and the Borders.

All schools and nurseries in Shetland have been closed while more than 30 Highland schools either closed or partially shut due to the bad weather.

Shetland Islands Council has not announced plans for Tuesday but says “children’s services staff will continue to monitor the situation”.

STV meteorologist Sean Batty warned that temperatures are set to drop across Scotland over the coming week.

He said: “Given the north westerly wind flow, I expect the concentration of snow showers today to come down The Minch and into Wester Ross. Areas in-between Garve, Torridon and Ullapool could see as much as 10-15cm of snow by the end of Monday. Up to 10cm of snow may also fall around the Assynt and Achfary area of the north west.

“Shetland and Orkney will see heavy snowfall on and off throughout Monday and Lewis and Harris will likely see several centimetres of snow accumulate in some areas, with most on the higher parts of Harris such as the Clisham road.

“A few snow showers will make it to Aviemore, Inverness, Moray and north Aberdeenshire, although these shouldn’t cause too many issues.

“Away from these areas, the rest of the country gets to enjoy a lovely crisp sunny day, although it will be very cold with temperatures just a few degrees above freezing.”

He added that low temperatures are to be expected on Monday night “especially in areas with snow cover in the north along with clear skies. It’s possible a few glens in the east and central Highlands could reach lows around -10C.”

He continued: “The cold weather is just a short sharp reminder that it is indeed winter, as temperatures will have climbed way above average by the weekend, with highs reaching 10C in the Hebrides and central belt.”