Scottish Government says cases of the Omicron variant have more than doubled and are no longer linked to a single event. 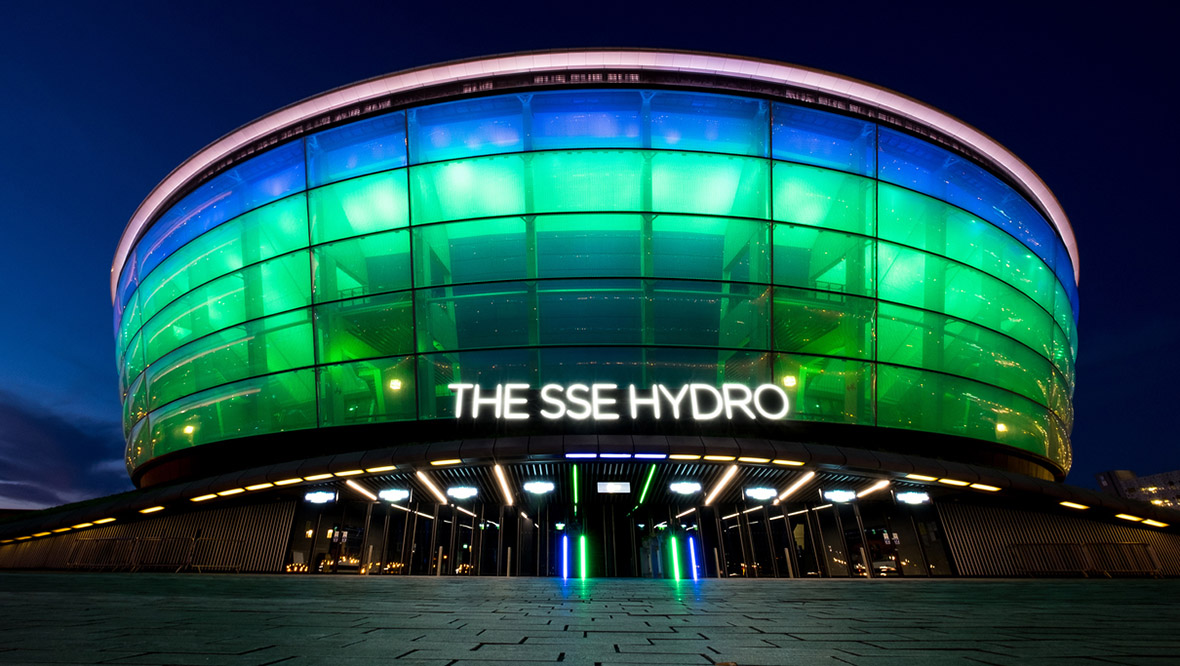 Six cases of the Omicron variant of coronavirus have been linked to a Steps concert that took place at Glasgow’s Hydro on November 22.

The Scottish Government said on Friday that Omicron cases have more than doubled in Scotland and are no longer linked to a single event.

A total of 16 new cases of the variant have been recorded in Scotland in the past 24 hours, taking the overall number to 29.

Several different sources, including the Steps concert, are linked to the rise in cases of the variant of the virus.

The Scottish Government said the risk to those who attended the concert is low and close contacts of positive cases are being identified.

It said nobody from the concert needs to isolate unless they are asked to by Test and Protect or if they develop symptoms.

First Minister Nicola Sturgeon said: “The number of Omicron cases now being reported in Scotland is rising, and cases are no longer all linked to a single event, but to several different sources including a Steps concert at the Hydro on November 22.

“This confirms our view that there is now community transmission of this variant within Scotland. Given the nature of transmission we would expect to see cases rise – perhaps significantly – in the days ahead.

“However, health protection teams are continuing work through contact tracing, isolation and testing to slow the spread as far as possible while we learn more about the new variant’s impact. Ministers are also keeping the situation under daily review.”

A SEC spokesperson said: “As with any event taking place at the Scottish Event Campus, the most up to date public health guidance relating to Covid-19 was followed on the evening of November 22.

“We will continue to work closely with Test and Protect colleagues to provide them with any information they require.”

Cases of the new variant have been recorded in Highland, Grampian and Forth Valley health boards for the first time, at three, one and five respectively.

NHS Greater Glasgow and Clyde is now home to 11 cases, while NHS Lanarkshire has nine.

The Omicron outbreak in Scotland started in the latter two areas, with nine cases linked to a single private event on November 20.

Meanwhile, Scotland has recorded 16 coronavirus-linked deaths and 2432 new cases in the past 24 hours, according to the latest data.

It means the death toll under this daily measure, of people who first tested positive for the virus within the previous 28 days, is 9634.

The daily test positivity rate was 7.6%, according to data published by the Scottish Government on Friday, up from 7.4% the previous day.

There were 652 people in hospital with recently confirmed Covid-19 as of Wednesday night, down 28 in 24 hours and, of these, 46 people were in intensive care, down two.