Single parents share the realities of coping with the cost of living crisis as a charity call for urgent action. 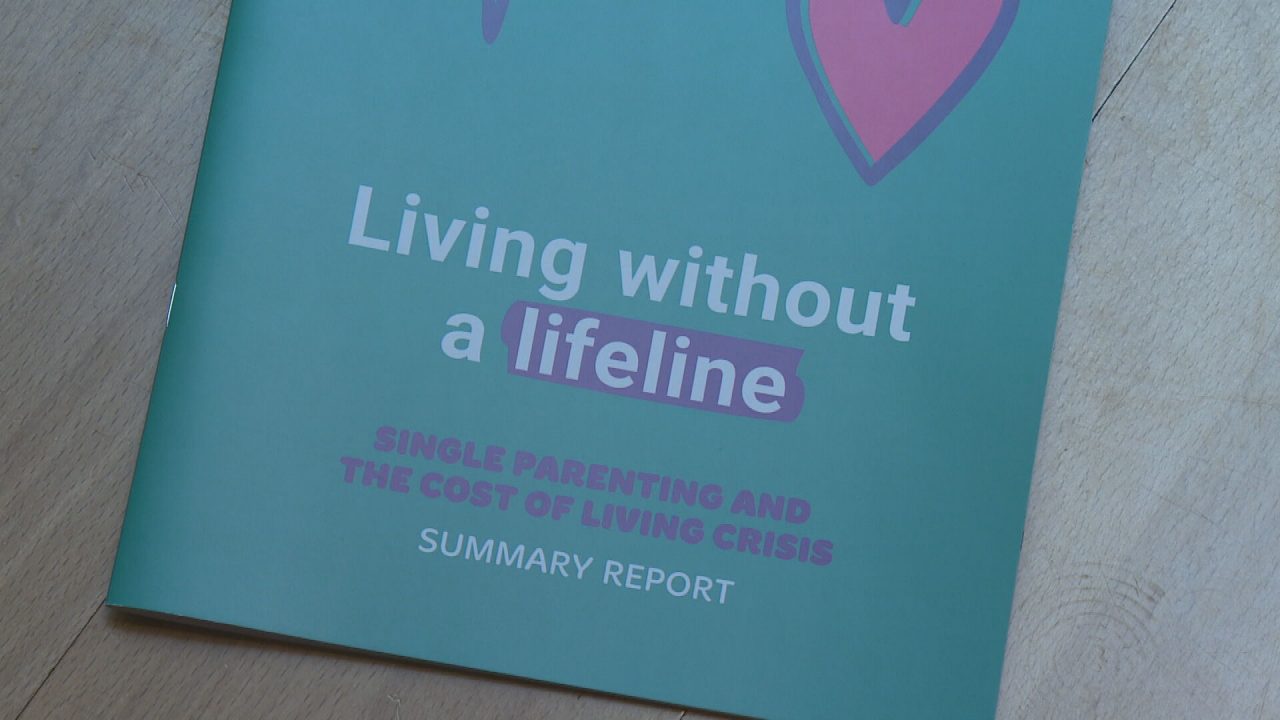 Single parent families across Scotland have shared how they resort to skipping meals and scrimping on heating in a bid to meet basic household expenses.

A charity have warned how families feel “forgotten about” as they struggle to deal with serious financial hardship, child poverty and poor mental health as a result of the cost of living crisis.

One Parent Families Scotland (OPFS) have called upon the government to act urgently to increase support as new studies show the majority of single parents are struggling to afford basic household bills.

Research from the charity entitled “Living without a Lifeline” found that 97.9% of single parents surveyed were feeling the impact of the cost of living crisis.

One parent told the charity: “I just feel that I’m totally on my own financially. We can’t claim free school meals or any grants because I’m not on benefits (except Child Benefit). Outgoings are increasing, I am as frugal as I can be, my pay was frozen for three years and now I have a 2% cost of living increase.

“The children’s father has not contributed a penny for years now. I feel forgotten about. I cut my own hair, I skip meals, I scrimp on heating etc so I can pay the mortgage. There is no support for us from anyone.”

More than one in five also said they were struggling to afford clothes, the cost of travel or childcare.

The pressures to meet the costs of paying for school uniforms were among the main concerns raised by parents.

“Parental events are held either during working hours or in the evening so I feel excluded as I can’t afford a babysitter- it’s a shame online events aren’t continuing.”

The findings come from studies from 260 single parent families who were asked about their experiences with the cost of living, family finances, social security, childcare, employment, access to education, mental health and wellbeing, and the ongoing impact of Covid-19.

The majority of participants were women as national statistics show that 925 of single parent households are headed by women.

Another single parent surveyed shared her experience of financial debt saying: “I can’t afford anything and feel like I’m stuck in debt forever. Utilities went from £90 to £160 and is only going to rise.”

OPFS have now called upon the Scottish Government to increase support and have demanded:

•        To increase in support to families with young parents who are the poorest in Scotland through a top-up to the Scottish Child Payment.

•        To widen eligibility for school clothing grants and free school meals to all families on Universal Credit by legislating to remove all income thresholds.

•        To increase the value and widen eligibility to the new Scottish Carer’s Assistance payment so it reaches many more Carers.

•        To raise increased finances through devolved taxes. Since 2017, the Scottish Parliament has had the ability to set income tax rates and bands, apart from the personal allowance. We also support IPPR’s [1] call for radical reform of council tax to make it fairer and to raise extra finance for public services.

The charity has also called upon the UK Government to act.

Policy changes include the introduction of progressive tax measures, taking emergency intervention to ease pressures of the cost of living crisis, introducing the rights of single parent families into law to prevent discrimination, enhancing support for childcare costs through Universal Credit and making improvements to Child Maintenance Service (CMS).

Satwat Rehman, OPFS CEO said: “Living without a lifeline is exactly what so many single parents who took part in our research and who reach out to our services every day say they are doing, which is why we chose this as the title for our report.

“Women who are single parents have been particularly hard hit by the economic storm that has engulfed us and, with women’s poverty being inextricably linked to child poverty, we are living amid a rising tide of family hardship.

“Single parents described the day-to-day struggle to afford food and fuel, and the need to make sacrifices to ensure that children’s basic needs were met. In some cases, mothers go without food and struggle to pay essential bills. Isolation, anxiety, depression, and suicidal thoughts were described.

“The parents responding have also forcefully described the policy areas which must be prioritised by government to tackle poverty and support family wellbeing and the priority areas where we at OPFS need to focus our energies. Over the coming year, these priorities will be our priorities.”

A Scottish Government spokesperson told STV News: “Universal Credit should be paid at the same amount, no matter the age of the person applying. This would help many people and families who are facing hardship due to this age discrimination that the UK Government has introduced.

“This is in contrast to the significant support the Scottish Government is supplying to all low income parents.

“By the end of 2022, the Scottish Government’s package of five family payments will be worth over £10,000 for eligible families on the lowest incomes by the time their first child turns six – and £9,700 for subsequent children.

“This includes the Scottish Child Payment which we doubled to £20 per child per week in April and will increase again to £25 when we extend it to under 16s by 14 November – a 150% rise.”