Minute's silence held in stations across the UK at 9.43am to remember the three people who lost their lives. 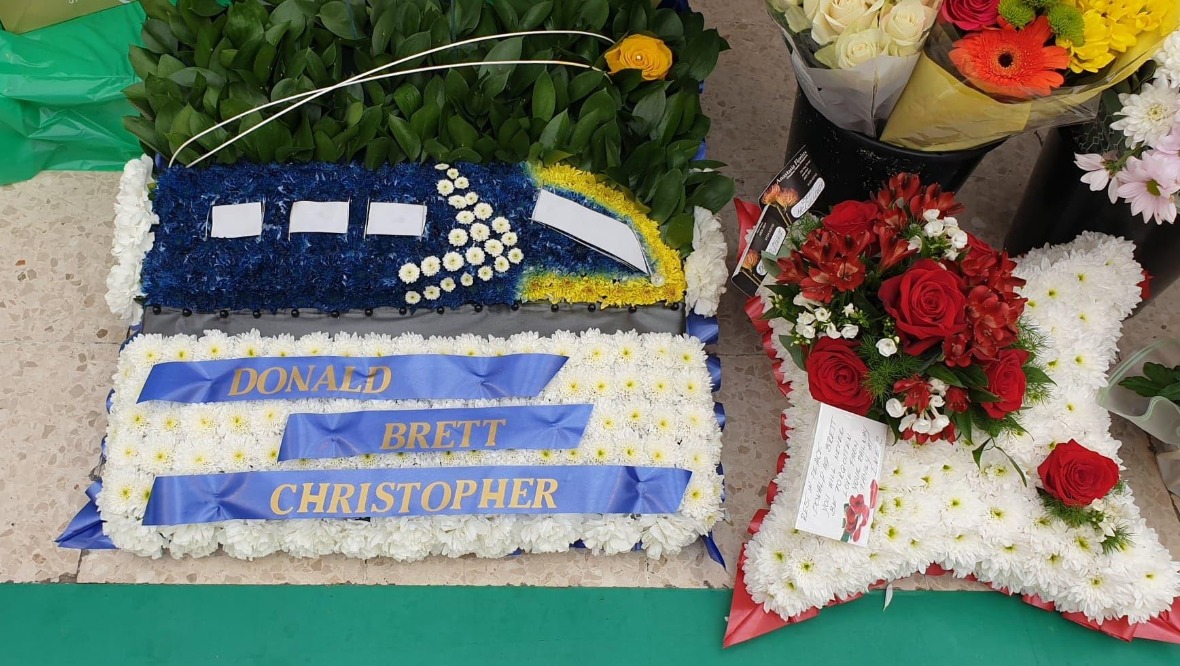 Silence has fallen over Scotland’s railway stations, one week on from the train derailment in Aberdeenshire.

A minute’s silence took place in stations across the UK at 9.43am, exactly one week on from the crash.

A wreath was laid at Aberdeen station while First Minister Nicola Sturgeon attended the silence at Edinburgh Waverley station.

ScotRail said: “Our hearts remain broken and will do for a long time.

“We thank the railway family, along with the local community and people across the country, for joining with us to support one another.”

Investigators said nine people were on the train, which was returning to Aberdeen after it became clear it could not reach Glasgow due to another landslip further down the line.

After travelling around 1.4 miles, it hit a landslip covering the track before derailing.

Alex Hynes, managing director of Scotland’s Railway, said: “Our hearts remain broken and will do for a long time.

“We hope that by coming together as a railway family, along with the local community and people across the country, we can support one another through this horrendous time.

“The strength of support and offers of help from railway colleagues across the rest of Britain has been a real source of comfort.”