Should energy firms be slapped with a windfall tax?

Scotland Tonight debate asked whether huge profits should be returned to struggling customers. 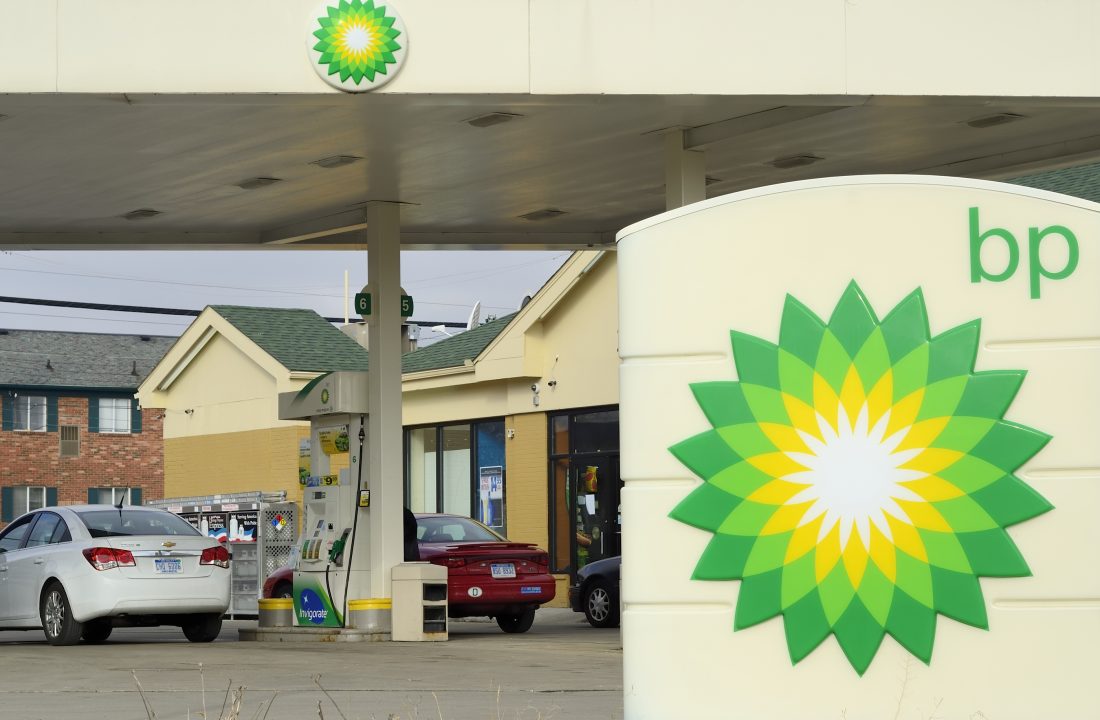 Energy giant BP raked in £9.5bn of profits in 2021, its highest level for eight years.

Its rival Shell has also recently reported bumper profits – all putting fresh pressure on the UK Government to impose a windfall tax on the big energy companies.

Firms are accused of cashing in on the same soaring gas and oil prices which are hiking up domestic fuel bills for millions of UK households.

Campaigners argue that such a levy could help those struggling to make ends meet during the cost-of-living crisis. But defenders of the energy sector say it would be unfair and misguided.

Watch the full debate at the top of this page.