Several stores and shopping centres opened at 6am on Friday as 11 council areas dropped from level four to level three. 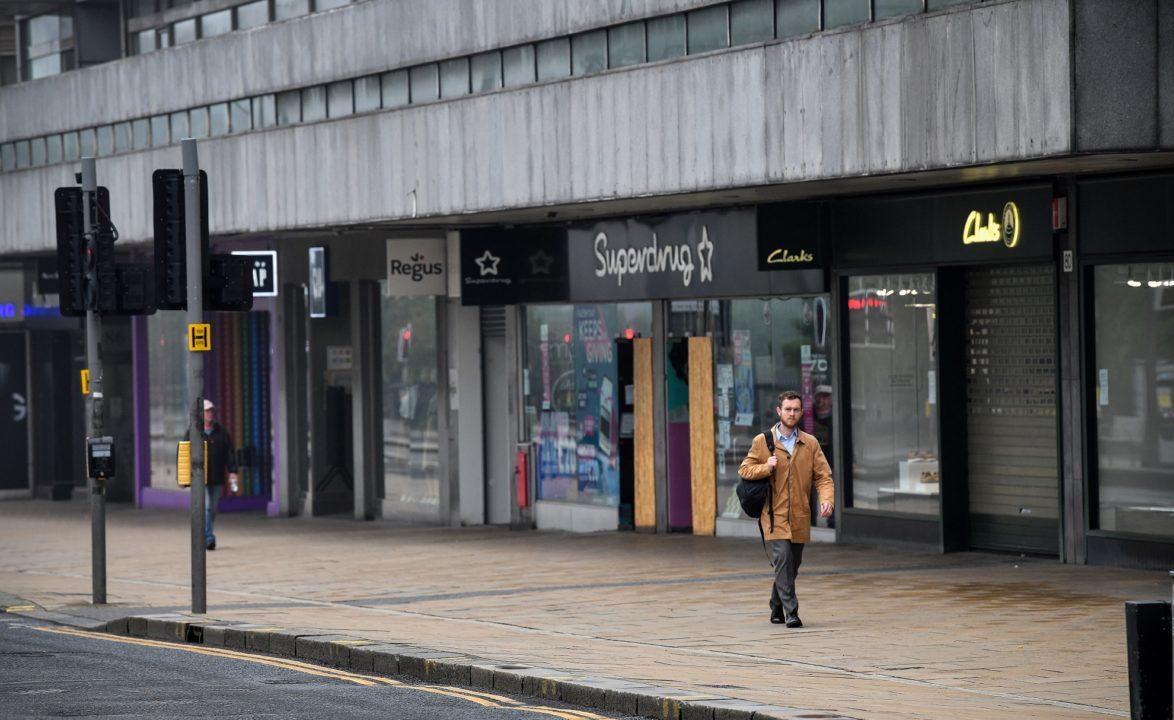 Shops throughout Scotland have reopened ahead of the run up to Christmas.

Several stores and shopping centres opened at 6am on Friday as eleven council areas dropped from level four to level three.

The retail sector in large parts of the country had been closed for three-weeks in a bid to stop the spread of coronavirus.

Glasgow city centre was quiet early on Friday morning, with few queues to be seen, although many shops chose to reopen at their normal times.

Many stores reopened at 6am at Scotland’s biggest shopping centre – Braehead – where Primark to go 36 hours from 9am without closing.

From 6pm on Friday, all areas previously in the highest level will move down one, meaning restaurants, shops and gyms can reopen to the public.

Shoppers are expected to hit the main city centre shopping hubs including in Edinburgh and Glasgow, however clinical medical director Jason Leitch has urged caution.

Speaking on Scotland Tonight the National Clinical Director for Scotland said he was left “terrified” over scenes in London as crowds returned to the high-street.

He said: “When I saw the pictures of Regent Street last Saturday it terrified me, and if you look at London’s numbers today they are the highest in England and the highest they have been for weeks.

“What we are slightly worried about is a rush particularly when we open retail and retail is the biggest change coming to those eleven council areas moving down to tier-3.

“If Buchanan Street is busy then maybe you can wait, you could maybe wait a few hours or you could go back the next day.”

Travel restrictions mean shoppers from other locations cannot travel into level three or four areas, as restrictions to curb the spread of the virus continue.