Shops prepare to open doors while bars are kept waiting

As many stores across Scotland get ready to welcome back customers other businesses will have to wait longer for the green light. 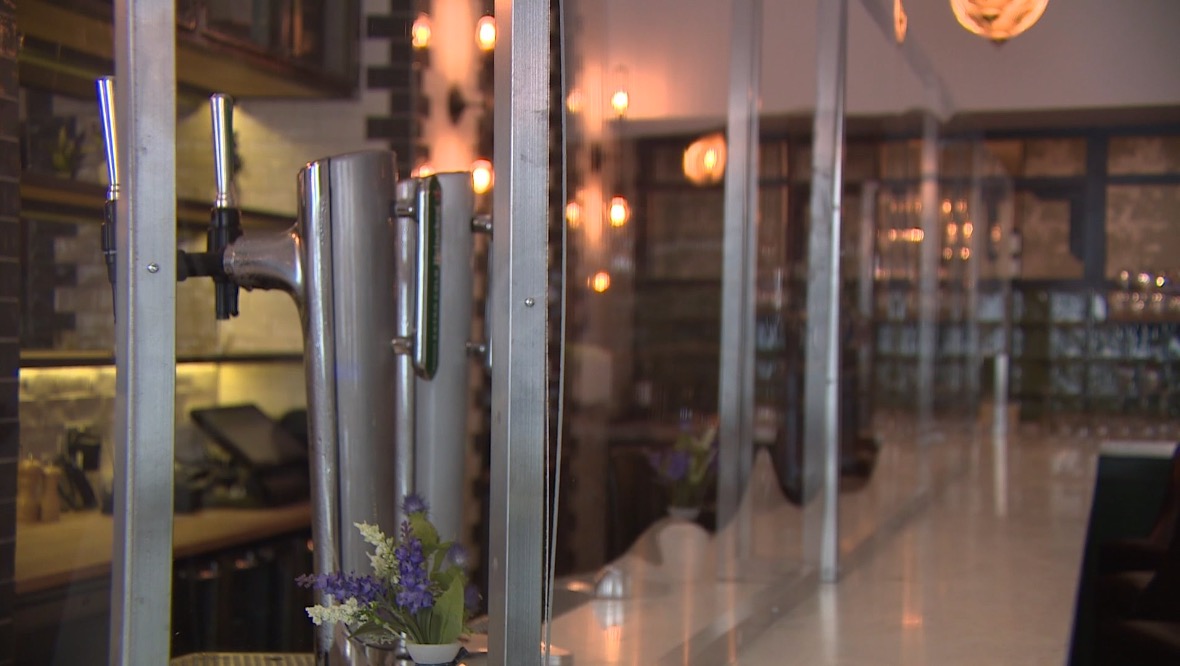 Stores across Scotland are preparing to open their doors as the country enters the second phase in the route out of lockdown.

Nicola Sturgeon announced that non-essential shops of any size will be able to reopen on June 29 provided they have outdoor entrances and exits.

The news will have staff itching to get back to business after being forced to close for three months.

Golden Hare bookshop in Stockbridge, Edinburgh, is one of many stores getting ready to welcome back customers as they prepare to open.

Staff have been working hard to design social distancing rules suitable for their space as well as setting up a new interior suitable for a ‘new normal’.

Manager Ellen Wilson is keen to get back to work but the pandemic is far from over and she admits shopping will look very different for a long time to come.

She told STV News: “We can only have three customers in the shop at once and we’re not going to let people browse.

“It’s going to be a totally different experience.

“We’ll only have one staff member on, we usually have two so that’s going to be a change there.

‘It’s going to be a totally different experience.’

“We’ve got all our social distancing signs up inside, hand sanitiser and we’ve got our PPE.

“We’re just going to have to keep on top of it really.”

For businesses like The Ardnamurchan, phase two isn’t quite the good news many have been waiting for.

Whilst rolling out the details of phase two, the First Minister dashed the hopes of restaurant and bar owners across the country as she confirmed the hospitality industry will remain closed until at least July 2.

Sturgeon also said she could not give a date for the reopening of beer gardens, saying there was evidence pubs, restaurants and gyms can be hotspots of coronavirus transmission.

Despite not being able to open his Glasgow bar, publican Neil Douglas has been giving the space a revamp to make sure customers feel safe once business is up and running again.

The Ardnamurchan now features perspex screens at the bar as well as installing a one-way system for both staff and customers.

‘We’re very much aware that the general consensus is that people are concerned to return to restaurants and bars. We’ve created an environment that we hope counteracts that.”

He told STV News: “We’re very much aware that the general consensus is that people are concerned to return to restaurants and bars.

“We’ve created an environment that we hope counteracts that.

“We have stainless steel screens with perspex in between, booths that we couldn’t previously have used so we know we’ve got two metres up and down or front to back, we’ve taken out some of our smaller tables.

“We’ve got one-way systems in place, hand sanitisers throughout, infrared taps and contactless flush systems in the toilet.”