'She was so polite, really posh' - the Scots who met the Queen 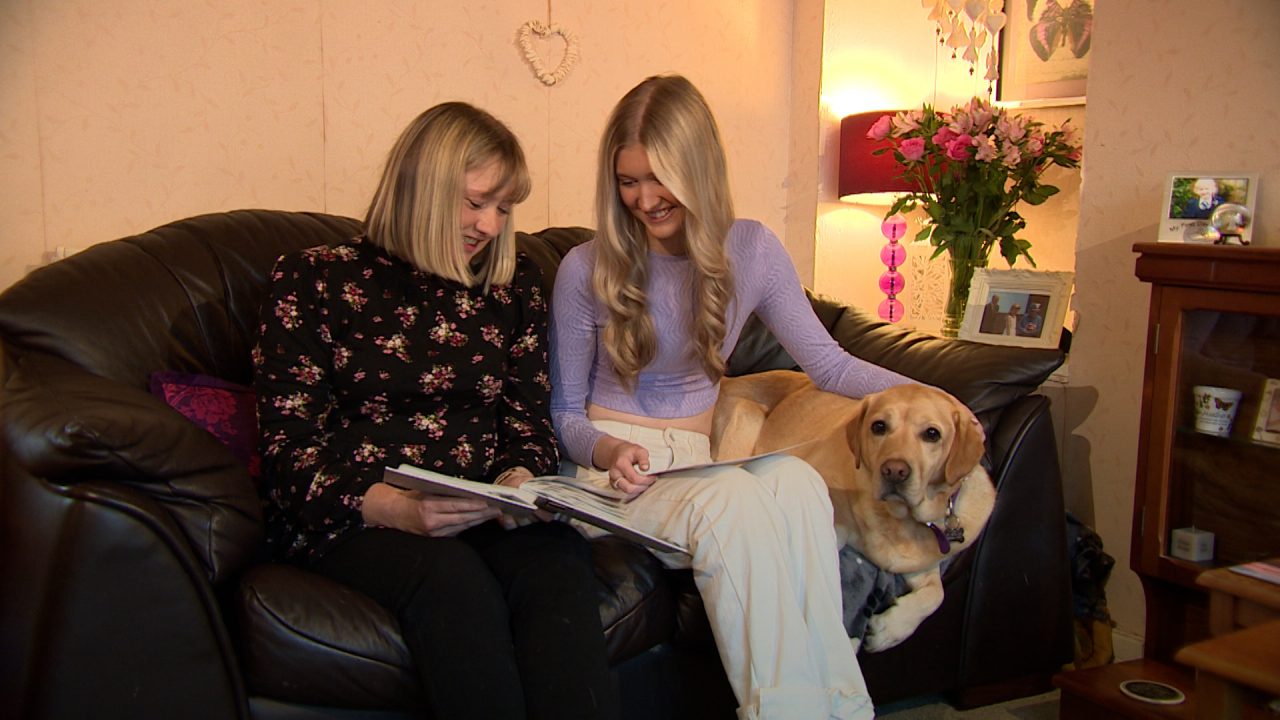 A childhood cancer survivor, a student photographer and a mum whose toddler threw a tantrum are among those sharing memories of meeting the Queen.

Millions have been mourning after the monarch died aged 96, with tens of thousands flocking to royal residences to pay tribute.

Amy Carmichael, from Stonehouse, South Lanarkshire, was diagnosed with leukaemia when she was seven and underwent two-and-a-half years of gruelling treatment.

In 2015, she was chosen by doctors to present flowers to the Queen to mark the opening of the Royal Hospital for Children in Glasgow.

“It was really good,” she told STV News. “Going through treatment and being in hospital, you can associate the hospital with bad things, but it was a nice change to have something really exciting.

“She was so polite, really posh and quite small, but she was lovely. She had a big smile on her face. I was so happy. It was so nice to be able to do it.

“I’ll never forget it. It will always be a memory I’ll hold on to.”

Amy’s mum Heather still cherishes the memory of watching her little girl curtsey to the Queen and Prince Philip and present the flowers.

“The Queen’s whole face lit up smiling,” she said. “They had a little chat – she was on stage for quite a wee while.

“She was so little and had gone through so much and she was smiling and being brave. It was such a lovely moment and I couldn’t have been prouder of her. “

Shawn Murawski was 24 when he took the official portrait of the Queen at the Palace of Holyroodhouse, the youngest photographer to ever do so.

He received the commission as part of a competition to mark Holyrood’s tenth anniversary in 2011.

The image now stands proudly in the foyer at the Scottish Parliament.

“It wasn’t something I’d ever consider I would have done,” he said. “The location had been changed last minute due to the wonderful Scottish weather – this was a last-minute set up.

“I was allowed to have a preference – I was given options and made suggestions on what she should wear and that was what happened.”

Teary three-year-old Janice Layden made international headlines after refusing to hand over flowers to the Queen at the opening of the new Burrell Gallery in 1983.

Now 42, she and mum June have held on to newspaper clippings splashed with ‘royal tearjerker’ and ‘tot in royal bouquet dismay’.

June, 74, recalled: “My husband was sitting cringing at her crying and I said ‘would you not cry if the Queen was two hours late?’.

“Some VIPs were a wee bit stuck up, probably thinking ‘how was she able to give the Queen the flowers?’. It was so funny that day.”