'Only travel if necessary': ScotRail runs skeleton service amid strikes

Trains are running across just 12 routes in the central belt, Fife and Borders. 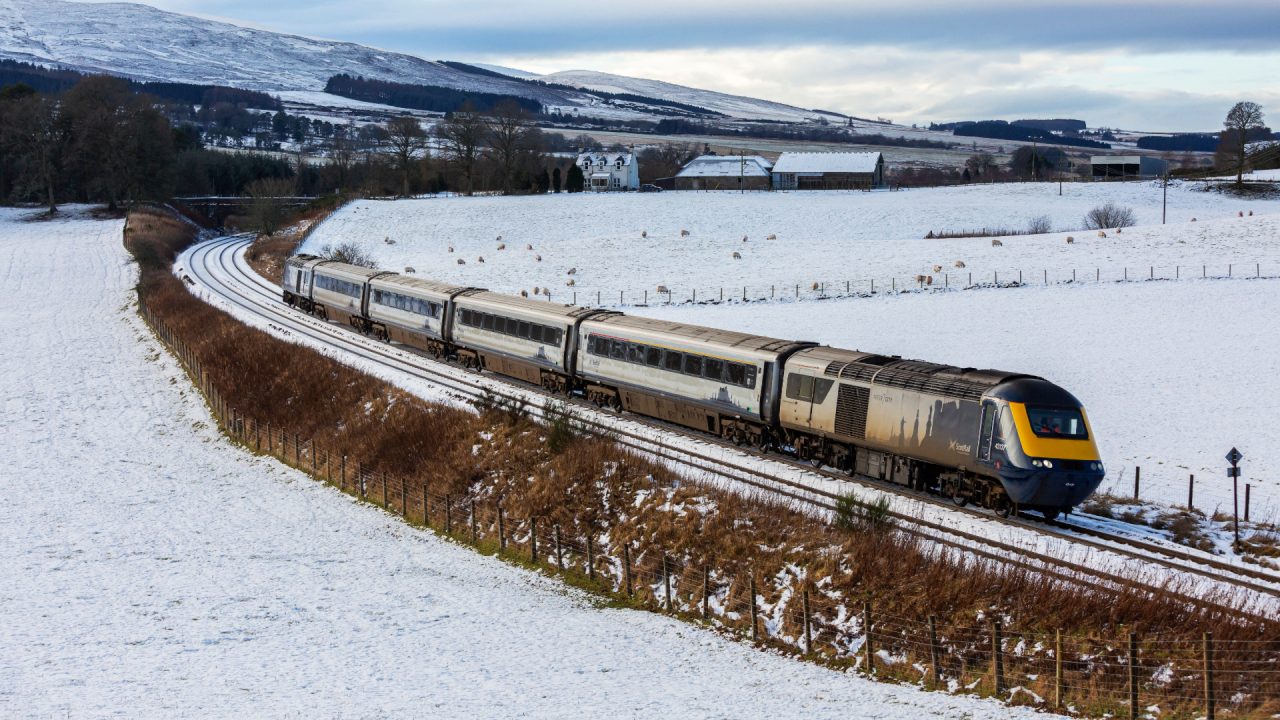 Fresh industrial action has seen railways across Scotland grind to a halt as a long-running pay dispute with Network Rail continues.

Only a fraction of ScotRail services are running on Wednesday after workers began the first of two 48-hour walk outs on Tuesday.

It is the second day of five that will see a skeleton service on a limited number of routes across the central belt, Fife and Borders between December 13 and December 17 – with trains running across just 12 routes.

The dispute, which does not involve ScotRail staff, has seen disruption across the UK affecting Network Rail, which maintains railways, and 14 train operating companies.

Passengers have been urged to only travel if “absolutely necessary”.

This week’s 48-hour walk-outs precede further action being taken in December which looks set to cause significant disruption over the Christmas period.

RMT members working for Network Rail will also strike from 6pm on Christmas Eve until 6am on December 27.