The First Minister confirmed the move on Monday after military figures had been seen at the centre last week. 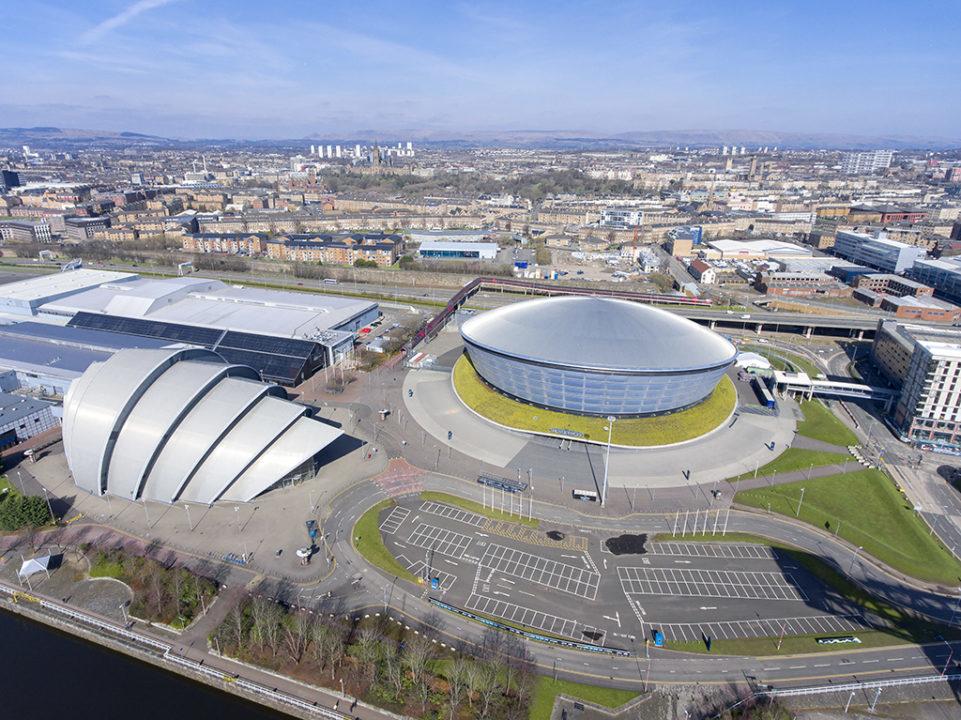 The SEC in Glasgow will be transformed into a temporary hospital to provide extra capacity during the coronavirus crisis.

First Minister Nicola Sturgeon announced the move at the Scottish Parliament on Monday during a briefing on the outbreak.

She said the SEC Centre could become operational as a hospital within a fortnight.

The site will initially provide the NHS with 300 additional beds, but has the capacity for more than 1000 patients.

She said: “It’s important to be clear that we might not need to use the exhibition centre.

“There are currently approximately 13,000 beds in NHS hospitals across Scotland, and using those NHS boards are working to ensure at least 3000 beds are available for Covid-19 patients within our existing hospital network.”

The NHS is currently working to quadruple its intensive care unit capacity to 700.

The First Minister said those steps, along with the continued public response to the Scottish Government’s advice to stay at home, will be enough to ensure that “we have the beds we need”.

However, she added: “But our judgement, my judgement, is that it makes sense for us to act now to increase hospital capacity further.

“Preparing the Scottish Exhibition Centre as a hospital is the best option for doing that.”

The Scottish Event Campus (SEC), based on the Clyde, includes the SEC Centre, SEC Armadillo and the SSE Hydro.

Peter Duthie, chief executive of the SEC, said: “As we navigate the most significant challenge of our generation, we are proud to be in a position to help our NHS with an alternative hospital provision.

“Our teams will support the NHS in the build, security and safe operation of the resource, and continue to express our sincere gratitude for all that they are doing to fight Covid-19.”

Military figures had been seen at the SEC on Thursday, with the Army confirming the site was being earmarked as a potential location for a NHS field hospital.

An Army spokesman said: “We were on site to advise NHS Scotland and the Scottish Government on the potential for a NHS Scotland facility at the SEC.”

Earlier, Scotland’s chief medical officer, Dr Catherine Calderwood, said several sites were being considered across the country as Scotland is “on the cusp of that rapid escalation” in Covid-19 cases.

During Monday’s briefing, the First Minister confirmed the number of deaths in Scotland linked to coronavirus had risen to 47.