It's going to be cold out there - and will there be a snowfest?

Temperatures are set to drop in Scotland over the next week. 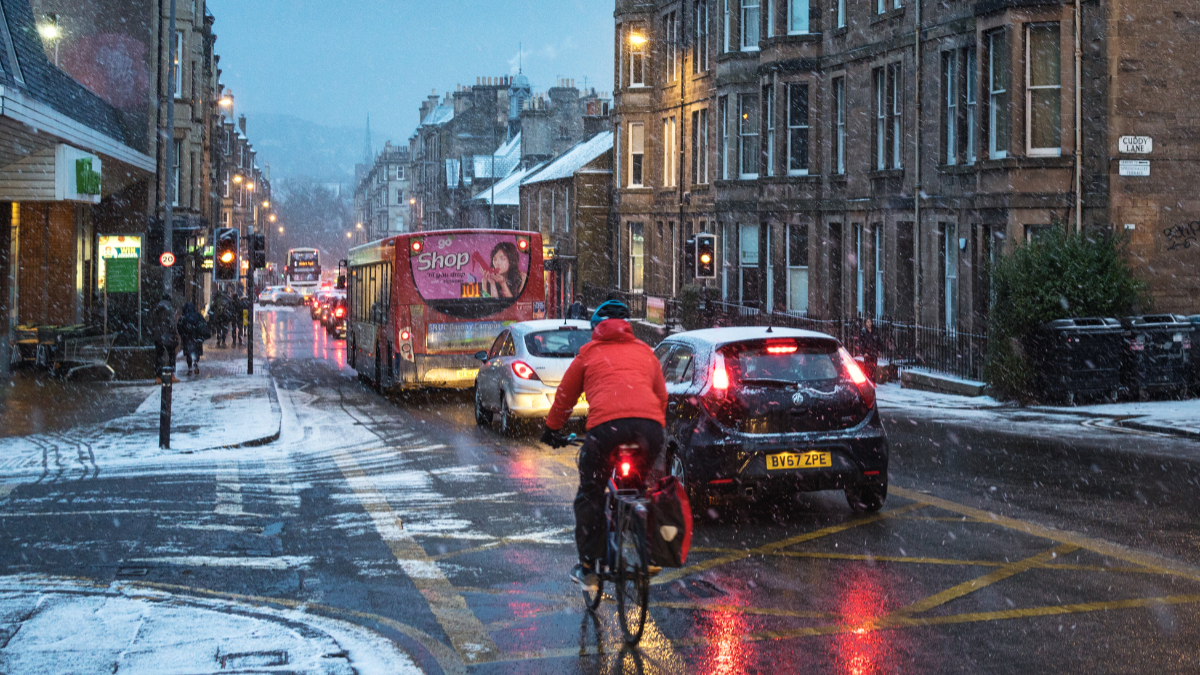 In mid-December, the country became a winter wonderland, and for once the magical Christmas songs seemed to match up with the conditions.

There’s nothing worse than listening to Bing sing about a white Christmas as rain is blown at you at 60mph and it’s 12 degrees!

Just as quickly as the cold weather arrived, it up and left, and it seemed like the whole northern hemisphere’s winter descended on the US for Christmas. But it was this huge drop in temperature in the US that brought about our change to more normal conditions.

Since late December, the jet stream has been in full vigour crossing the Atlantic – great news if you’re flying from the US to the UK, it’ll be a much quicker flight, but not so good for us on the ground – rain, rain, rain…

It’s also become much milder, and every country in Europe was warmer than normal through most of this week with some records broken.

But it looks like the jet stream is about to buckle over us in the coming days, which will send colder air and snow southwards later this weekend.

From Sunday, the air will be cold enough for snow in low levels in the north of the country, but mainly still over higher ground in the south, although that will change later. Now, I’m not predicting a snowfest, but there is a risk of more prolonged spells of sleet and snow in central and southern areas on Sunday night and into Monday which will need watching.

But the big temperature plunge will come from Monday with overnight lows getting down to around -5C in our towns and cities, but once we get into the Highlands, we could be looking at numbers similar to mid-December with lows around -15C possible on Monday and Tuesday night.

While conditions may be similar to those of several weeks ago, it won’t be anywhere near as prolonged. This is a short, sharp reminder that it is indeed January and it is winter, even though it feels more like we experience long extended autumns these days.

More brief cold snaps look likely in the coming weeks, but nothing overly prolonged. However, a few models, and I’ll stress just a few, are showing a breakdown of the polar vortex at the start of February.

When this happens, it increases the risk of very cold and snowy conditions, so this a risk mid-February, but a very small risk for now, so watch this space…