I now feel fairly confident to say that our 19 year old all-time record of 32.9C will fall on Tuesday. 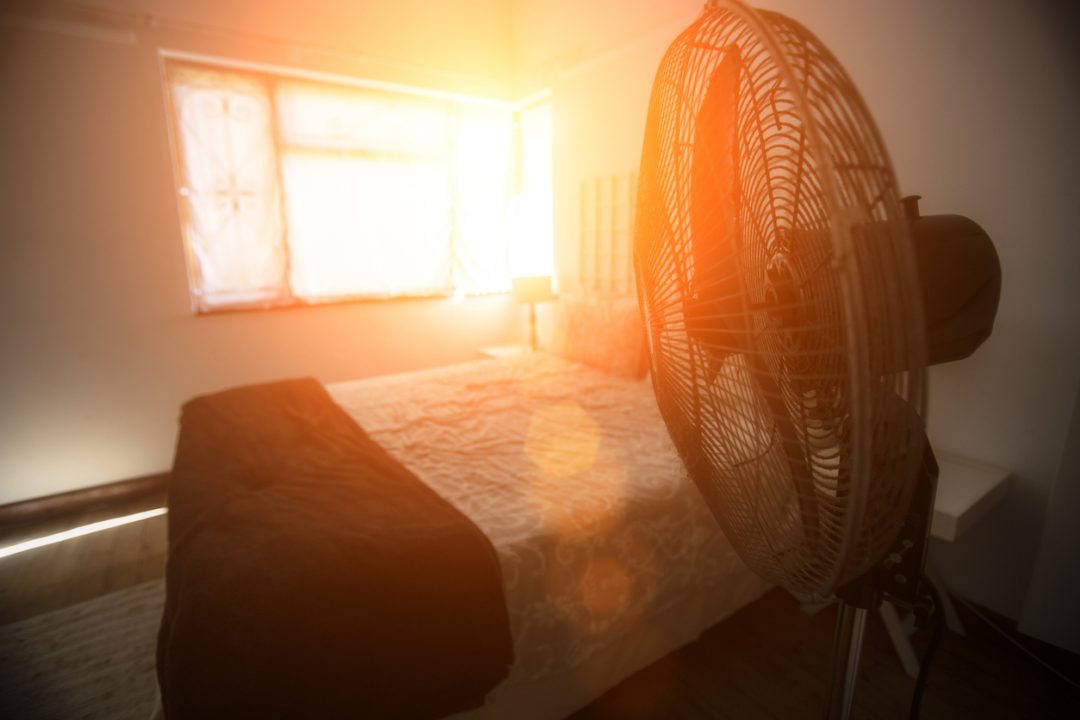 We’ve all been well warned of this incoming heatwave, and even though most of Scotland is on the periphery of the extreme conditions they’ll see in England and Wales, I think we’re in for a record-breaking few days.

Over the last week computer models have toyed with temperatures as high as the mid 40s in England, but we know some of these tend to overdo temperatures in certain situations, so this was always looked at with some scepticism. However, now we’re getting closer to the heat peak the models are now becoming more reliable, but astonishingly 40 degrees is still possible, and maybe even in excess of that.

By any stretch of the imagination, talk of 40C is crazy here in the UK. Think about those holidays you tell the neighbour about when you get back ‘Oh, it was 40C while we were in Dalaman’, which is usually met with ‘Pheww, I don’t think I could cope in that heat!’ Well this time it’s not Turkey we’re talking about here, this is on our own doorstep.

I’ve had people question the ‘hype’ and the warnings. Questions like, ‘why do you need to warn about 40 degrees, I get that all the time when I go on holiday?’ Really? Well you’d probably find if it was 40 wherever you were, apart from maybe the Middle East, there was probably a warning about the heat there too, and those places will be more used to it.

The argument is so flawed as you could also flip that and say, why do we put warnings out for snow in the UK, because in Iceland they’re used to it and they cope, so we’ll be fine…

This is a dangerous level of heat coming to the UK and here in Scotland I now feel fairly confident to say that our 19 year old all-time record of 32.9C will fall on Tuesday. Like 2003 it’s most likely to be broken around the Borders. At the moment it looks like the top spot will be around Hawick, Jedburgh and Kelso. Here I think we’ll achieve 33-34C if no showers develop until later in the day.

While the far south will be our hottest area in the coming days, the high 20s and low 30s will also be achieved in inland Moray, Aberdeenshire, Perthshire and the central belt.

As far as all-time city records go Edinburgh’s 31.6C (2019) looks pretty safe, although needs to be watched if the air flow is just right. Glasgow & Renfrewshire’s 31.9C (2018) looks safer and unlikely to go, with hottest conditions here on Monday.

Extreme heat is something which is becoming more common, I know it may not always feel like it, but it is. If we look at weather stations that have a decent history and are still reporting, 50% have recorded their warmest day on record in the last 10 years, and as much as 89% since 2002.

Overnight temperatures have seen the biggest jump in recent years and I expect a plethora of overnight records to go on Monday night. I’d say most places will stay around 15-16C overnight, but a few places in the Highlands and south of the country may remain in the high teens.

One thing which will be rather strange is our mountain weather. As the warmest surge of air moves north on Monday night I think many Munro peaks in the east will be around 20C – remember, this is in the middle of the night. Even the highest points of the Southern Uplands may remain around the mid 20s through much of Monday night.

As the temperatures hit their peak on Tuesday, heavy thundery rain will develop in the west and quickly move east on Tuesday night. This sweeps away the extreme heat with a return to something more normal for July by Wednesday.

I’ll keep you up to date with all the records in the coming days.