How low will it go as winter tightens its grip on Scotland?

It's set to get even colder in the next few days - but weekend 'warmth' awaits. 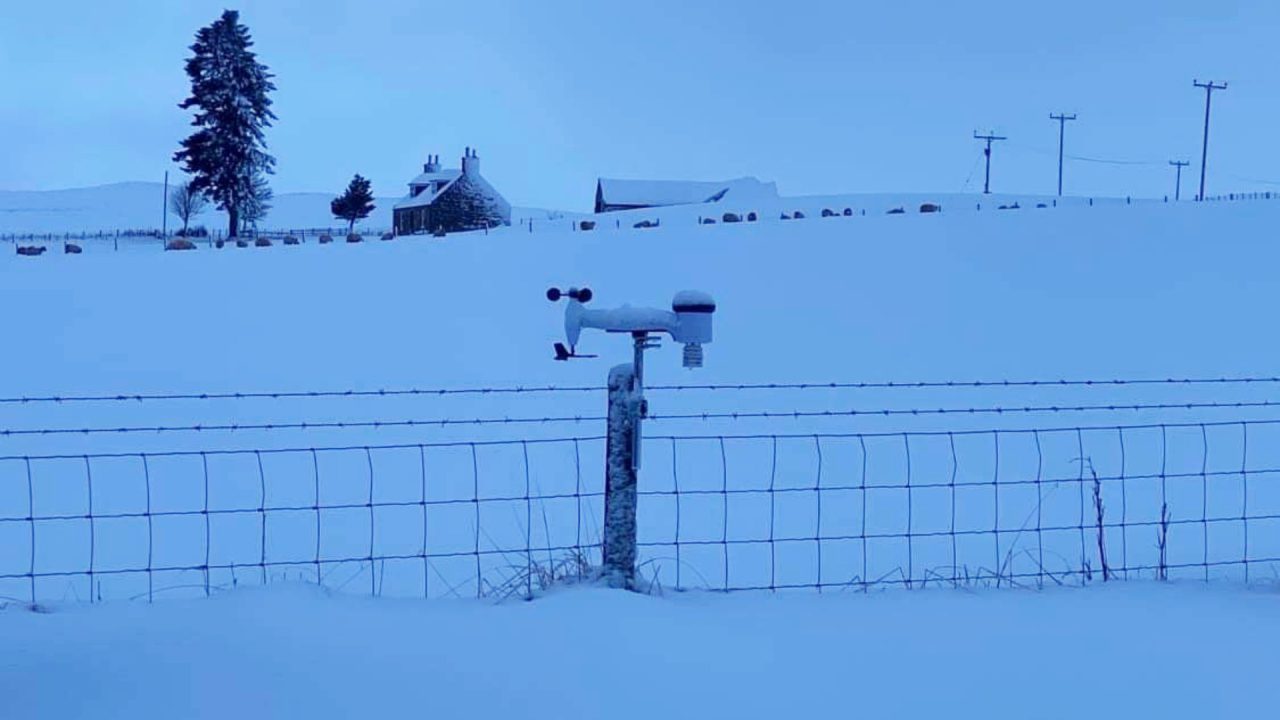 Listening to ‘In the Bleak Midwinter’ seems quite appropriate at the moment -and technically it’s still autumn for another few weeks. Scotland has been plunged into some of its coldest conditions for a few years, with temperatures dropping to -15.6C last night in Braemar.

The temperatures we use officially are checked and accepted by the Met Office, so that means there’s a lot of locations where we get no records.

However, there are now many people who have personal weather stations and some of those were recording lows of -15C around Peebles in the Borders, -9C in Renfrewshire and as low as -17C between Aviemore and Grantown-on-Spey, and think these can be taken to be fairly accurate.

These extreme figures give some spots their coldest December weather for a while. For Glasgow and Edinburgh, it looks like this morning was the coldest December morning since 2017. For Braemar, a usual cold spot, we actually have to go all the way back to the deep freeze of 2010 to find a colder December morning, when the mercury hit -20.4C.

This is a very significant cold spell for December, as normally the coldest air doesn’t build up until January, although, that being said, more recent extreme cold spells these have occurred in December as opposed to later in the winter such as 2009 and 2010.

Even though we’ve just experienced some of our coldest conditions in years, it’s going to get even colder before a rise this weekend. Tonight and Thursday night could see figures drop to -20C or below in a few spots, which could even challenge the records set in 2010, and that will have major significance as this was such a historic spell of weather.

One thing to note is the absolutely astounding temperature range this would give us. We hit a high of 34.8C in the Borders back in July and if -20C is achieved in the coming days that would give us a range of nearly 55 degrees, which is more what you would expect in parts of Russia or Canada.

After these colder nights, a rise in temperatures will occur through the weekend with a possibility of places like Edinburgh, Glasgow, Ayr and Dumfries hitting a high of 13C on Monday – well above what we’d normally expect for December.

For those dreaming of a white Christmas, even with this significant warming, I’m not going to write it off yet, but it does look like our colder spells around the festive period will be more transient rather than longer more severe episodes.