Scientists sift through sewage to unlock secrets of Covid spread

Those at the raw edge of research into how the disease may still be transmitted have given an insight into their work. 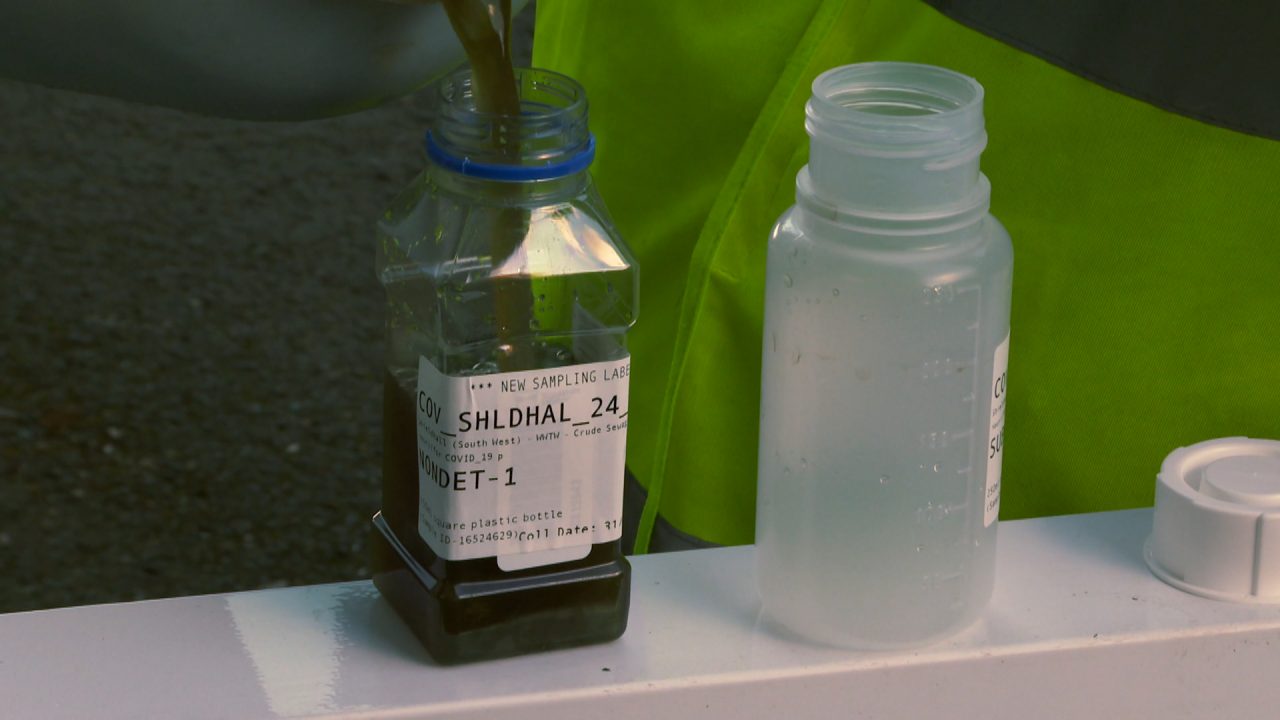 Scottish scientists are sifting through sewage in an attempt to catch any new variants of coronavirus and prevent further spikes in cases before they happen.

Researchers at the University of Edinburgh’s Roslin Institute have taken samples of waste water for analysis on the types of bacteria and disease that could affect the wider population.

Those at the raw edge of the science hope it can help them track and trace how many different strains of coronavirus are within Scotland at any one time.

It is also hoped that data can be shared by organisations including the Scottish Environmental Protection Agency (Sepa) and utilised to prevent in potential outbreaks.

Julie Bolland, Sepa microbiologist, said: “Everyone will be familiar with the PCR, whether that gives you a negative or a positive result.

“Lots of people have had the tests, but the quantitative PCR lets us know how much of the virus is in the water sample.

“Obviously sewage comes from humans, so we can detect pretty much any virus.”

Data from the Office for National Statistics found around one in 45 people across the country had the virus in the week to September 5, up from one in 50 the week before.

The most recent figure equates to around 2.16% of the population, or an estimated 113,500 people – putting Scotland ahead of other UK nations in the ranking of number of cases.

Professor Rowland Kao from the University of Edinburgh said the analysis would allow researchers to make up for the shortfall in testing since the free service was ended.

“The pandemic of Covid-19 has been the biggest event in our history, since the second world war, so anything we can learn about controlling it, how it spreads, where it’s spreading is incredibly valuable, especially now that we’ve moved away from the very comprehensive testing programs we had before,” he said.

“Right now, we know that lateral flow tests are not being distributed evenly.

“They’re quite expensive and if you are on a low income, especially with the cost of living crisis. So a lot of people find it very difficult to test. Given that the wastewater system allows us to balance that out, it also allows us, under the right circumstances, to detect variants of Covid which, of course, is a very important thing.”