Dr Iain Kennedy, chairman of the British Medical Association in Scotland, warned there needed to be a national discussion about the future of the health service. 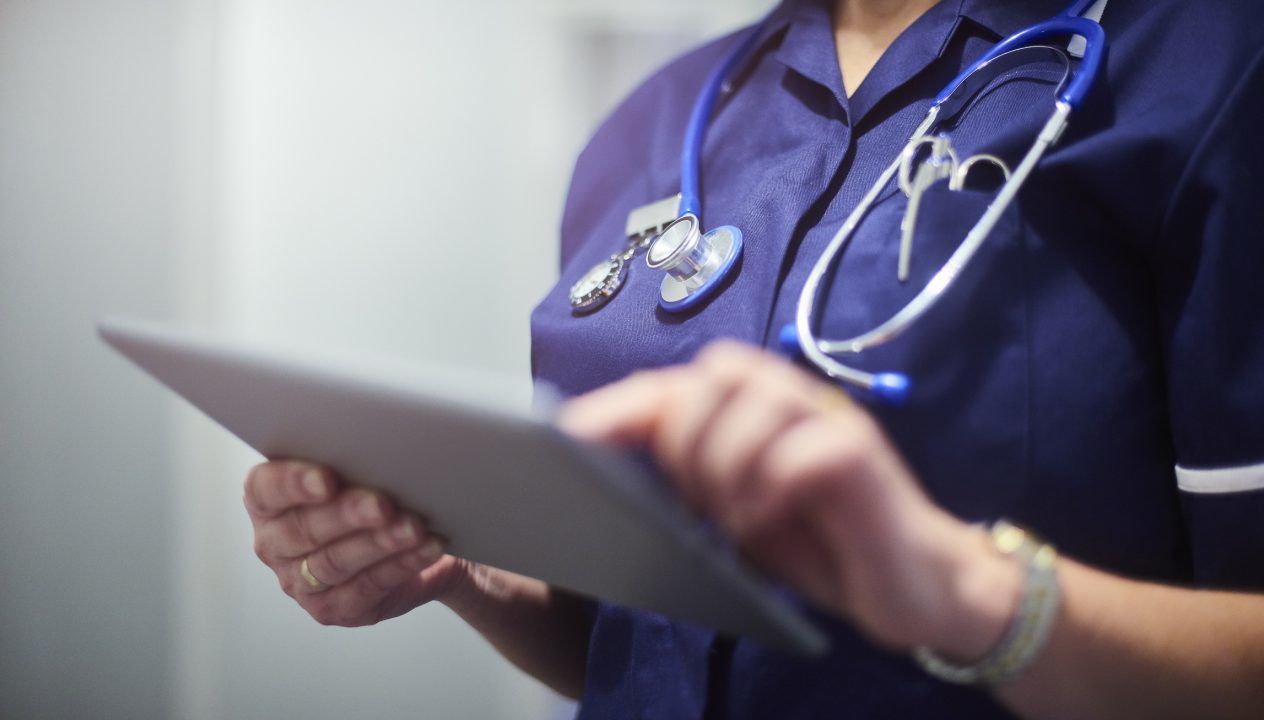 The NHS is “broken” and cannot survive in its current form, the head of the union representing Scottish doctors has said.

Dr Iain Kennedy, chairman of the British Medical Association in Scotland, warned there needed to be a national discussion about the future of the health service.

He told STV News that he would meet with health secretary Humza Yousaf in the New Year, after the minister has faced repeated calls to resign over the crisis in the NHS.

“The NHS in Scotland is in crisis and it is no longer an institution that does what it said it would always do,” Dr Kennedy said.

Dr Kennedy said the Scottish Government was “well off” the 800 GPs it wanted to recruit by 2027, and that the number of vacancies for hospital doctors was also high.

Junior doctors in Scotland are preparing for industrial action as part of their demand for higher pay, and Dr Kennedy said their pay had “eroded by 23.5% since 2008”.

“There simply is too small the workforce in the NHS in Scotland,” the BMA Scotland chair said.

“And that’s not just doctors, that’s other health care workers and it’s in social care as well. There simply are not enough staff to give the people of Scotland the NHS that they deserve.

“We know that we are letting patients down across the length and breadth of Scotland.

“And enough is enough. We need to have this national conversation now, so that we can get an NHS that everyone wants and one that we can be proud of again.”

Dr Kennedy said while junior doctors in England were taking part in a strike ballot in January, north of the border it would be in the spring.

Health secretary Humza Yousaf said the NHS was facing one of the toughest winters in its 74-year history with flu and Strep A cases on the rise, staffing shortages and record long waiting times in emergency departments.