Government increases capacity of the NHS systems that sit behind the app after users experience difficulties registering. 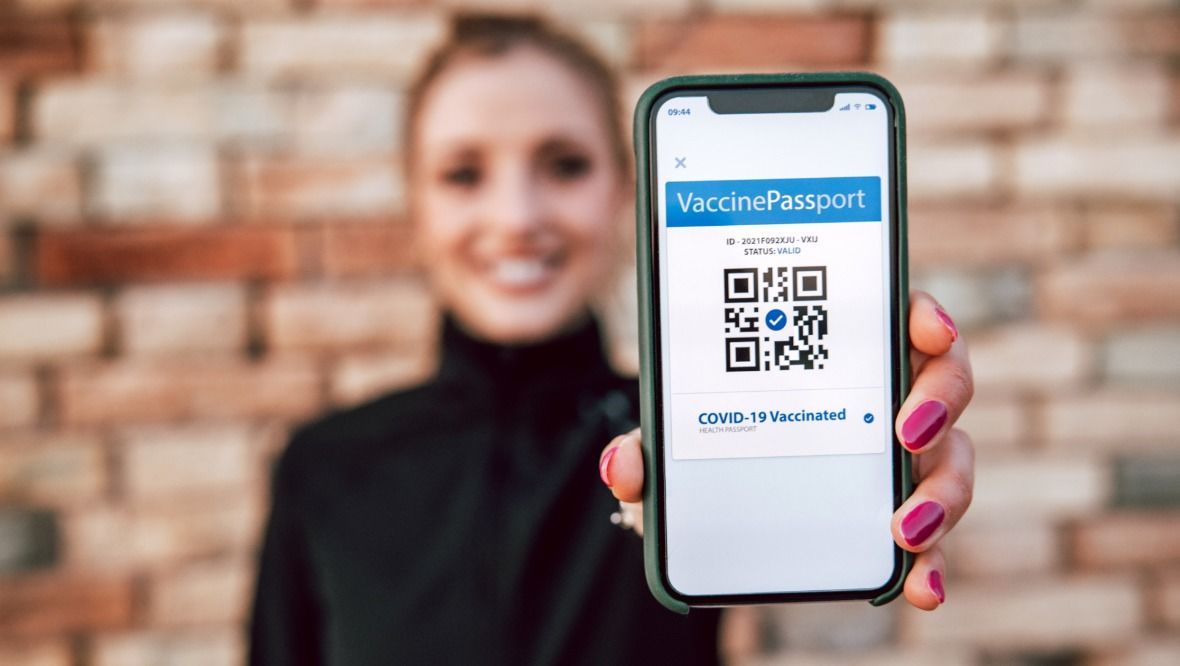 The NHS Scotland Covid Status app was made available to download on Apple and Android devices on Thursday afternoon.

But just hours after the app’s launch, comments circulating on social media suggest many users have been unable to register on it.

A Scottish Government spokesperson said: “More than 70,000 downloaded the app yesterday. This huge demand did mean that some people experienced delays and we are sorry that happened.

“We have now increased the capacity of the NHS systems that sit behind the app – where most of the issues causing delays have occurred – in order to deal with demand and, as a result, we are seeing increasing numbers of people now able to access their records.”

The government says the delays are generally not with the app, but due to unprecedented demand on the NHS system that the app links to for secure access to people’s personal health information.

From 5am on Friday, people attending large events and nightclubs will need to show proof they have had two doses of vaccine using the app before they are allowed in.

But the Scottish Tories have repeated calls for the vaccine passport scheme to be delayed as a result of the technical issues.

A previous push for a delay by the Night Time Industries Association Scotland was rejected by the Court of Session on Thursday and pleas from Scottish Tory leader Douglas Ross at First Minister’s Questions also went unheeded.

Ross repeated calls on Friday for a postponement to avoid what he said could be a “weekend of chaos” as the certification is set to be used for access to large events and nightclubs.

However, First Minister Nicola Sturgeon this week said a grace period would be in effect from the start of the scheme, meaning venues will not be liable for enforcement action before October 18, to allow the systems to be properly implemented.

Ross said on Friday: “The SNP Government has just a few hours to act quickly and prevent a weekend of chaos at venues across Scotland.

“Thousands of people will be at the football and going out to hospitality premises this weekend. At an incredibly challenging time, businesses will lose out if this app is still not working.

“This plan should really be scrapped altogether but if the SNP insist on charging ahead, they must indefinitely delay the vaccine passport scheme until the most basic issues are ironed out.

“Nicola Sturgeon must go back to the drawing board. This is becoming an omnishambles – the SNP’s scheme is lurching from one issue to the next, all at the very last minute.

“Nobody should miss out because of SNP incompetence. The government must guarantee compensation to any person or business who loses out solely because the SNP can’t deliver a working app that’s been in development for months.”

Any event attended by a crowd of more than 10,000 people will also require a vaccine passport for entry.

Scottish Labour health spokeswoman Jackie Baillie said: “The launch of the Covid status app has been a complete shambles.

“I have already been contacted by several constituents complaining that the app crashed on them. It is typical of the SNP to rush this out when it clearly doesn’t work.

“This is embarrassing for the Scottish Government, they need to get a grip and fix the app urgently.”