The Scottish children's commissioner has asked Ofgem to explain how it will protect children from impact. 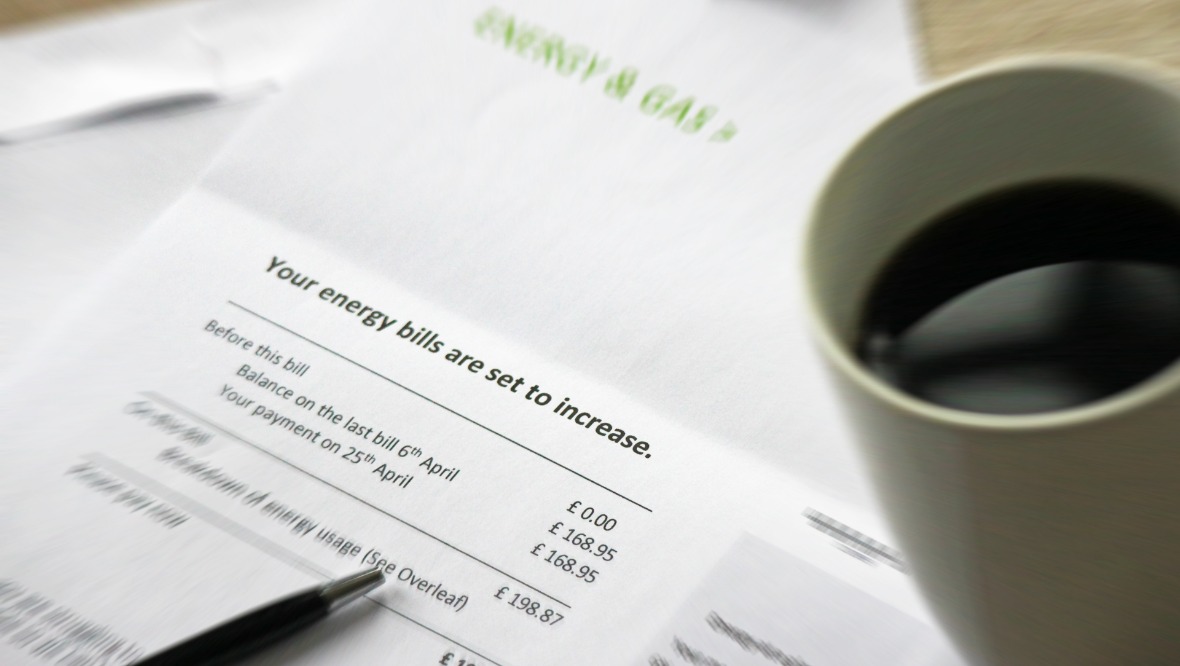 The Scottish children’s commissioner has penned a letter to Ofgem calling its attention to the impact of an energy price cap rise on vulnerable children.

Bruce Adamson expressed his grave concerns to the energy regulator’s chief executive, Jonathan Brearley, warning that more families will be pushed into poverty this winter.

He raised particular concern about families with disabled children, some of whom rely on life-saving electrical equipment, who could have to cough up thousands of pounds.

Adamson said “experiencing poverty can severely affect a child’s development”, alongside having a negative impact on their human rights to mental and physical health, education, family relationships, standard of living, aspirations and life chances.

“Children have told us that they feel poverty robs them of their childhood, but this is not inevitable,” he continued.

“Poverty is a political choice; a consequence of decisions made by the UK and Scottish Governments.

“Regulators and others who hold economic levers can choose to either mitigate or contribute to poverty.”

The commissioner has asked Ofgem to demonstrate how it has considered the impact that raising the price cap will have, especially on vulnerable groups of children and young people.

Alongside this, he has also requested the energy giant explain how it intends on using its powers to protect children and young people from the potential impact of a cap increase, warning more will face severe poverty as a result of the decision.

It comes after legal campaigners at the Good Law Project issued a notice of court action if the regulator fails to comply with its duty to protect vulnerable customers.

Impact assessments are expected when Ofgem makes decisions about the energy price cap or any of its other regulatory functions, to consider the needs of vulnerable groups – particularly disabled or chronically sick people, those on low incomes, people living in rural areas and pensioners.

In his letter, Adamson states: “It is clear that many children and young people in Scotland will fall directly within the first three of those categories and that a significant number of individuals in all four categories will have child dependents.”

He also wrote that Scotland is home to a “disproportionate” number of households without access to mains gas, particularly in rural and island areas, whose costs are not fully protected by the price cap.

In some cases, the increased costs they face are “well in excess of the price cap, particularly those on all electric heating systems”.

He wrote: “It is beyond dispute that unfettered and unmitigated energy price rises risk pushing more children into poverty, and those children already in poverty into destitution.

“The short and long-term consequences to individuals and to society will be devastating.”