STV News investigation finds disparities in what youngsters aged five to 14 receive depending on where they live. 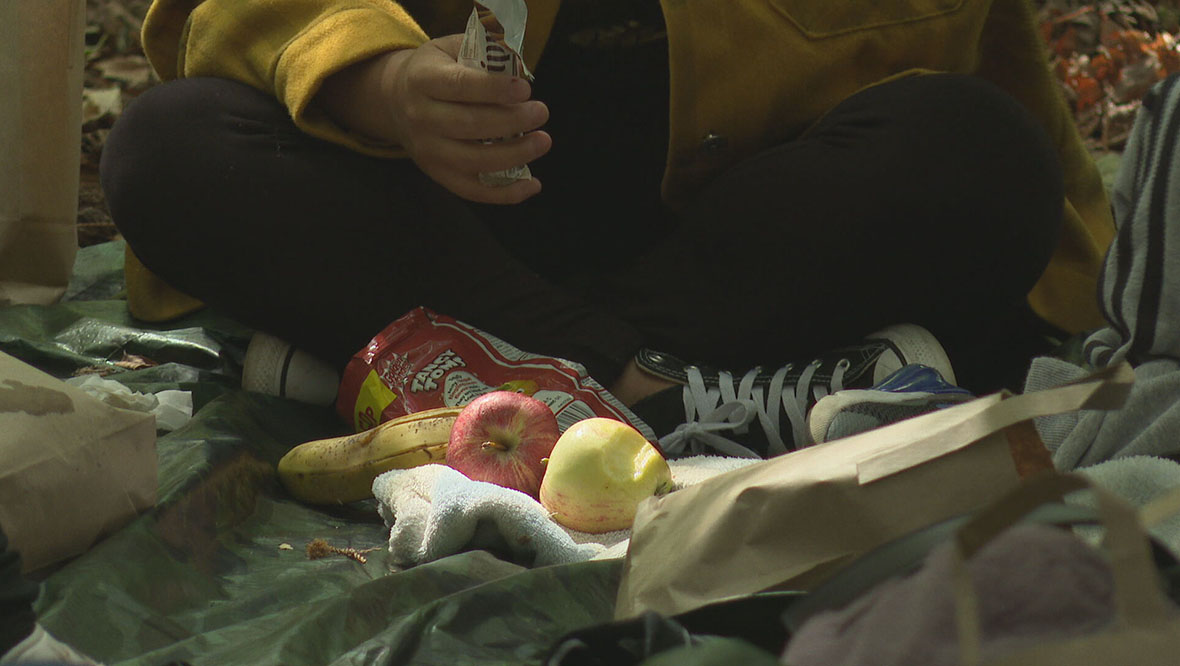 Children entitled to free school meals during term time face a postcode lottery over what support they receive during the summer.

An investigation by STV News found disparities in what children and young people aged five to 14 years old receive depending on where they live.

Primary school pupils in Midlothian get £2.13 per day whereas those living in East Dunbartonshire are entitled to more than double that at £4.34 per day.

The Scottish Government has allocated more than £21m in funding for alternative holiday food provision for families eligible for free school meals, but it’s up to local authorities how it’s distributed.

Councillor Tony Buchanan, spokesperson for children and young people at Cosla (Convention of Scottish Local Authorities), says councils “make up their own minds”.

STV News asked all 32 local authorities what they’re offering over the summer.

A total of 27 responded and the average amount provided is £2.71 a day. Three local authorities are also offering vouchers instead of money direct to people’s bank accounts.

John Dickie, director of the Child Poverty Action Group, said: “We would just urge them to move towards making sure that they’re providing a cash replacement to free school meals to those families that are entitled so that families have the choice of buying the food that they need to support their kids.

“We’re keen for all councils to maximise the support they’re providing to families.”

One food bank in East Lothian says it is expecting a “spike in referrals” now that the school holidays have begun.

The below authorities are providing direct payments to families who qualify, as well as many providing wider accessible activities and programmes that provide meals.

The following local authorities are not providing cash payments but are giving support, alongside wider accessible activity programmes that provide meals.

Lucy Daniels, outreach and communications manager at East Lothian food bank, said: “We’ve been speaking to some of our partners about what we can do, and all we can do is to make sure that we’ve got the food to go into the parcels.

“We’re supplementing parcels with additional fruit and veg and maybe some extra sort of snacks and lunch things for families that might not have access to school meals.”

The Scottish Government said it provided local authorities with funding of £21.75m for all families who are eligible for free school meals on the basis of low income.

A spokesperson said: “Local authorities have the flexibility to put in place an approach or approaches that meet local needs and circumstances, these approaches could include the provision of direct payments, vouchers or food parcels”.