Scottish Budget delayed after tax plans leaked to the BBC

John Swinney had been due to set give his statement at around 2.25pm on Thursday. 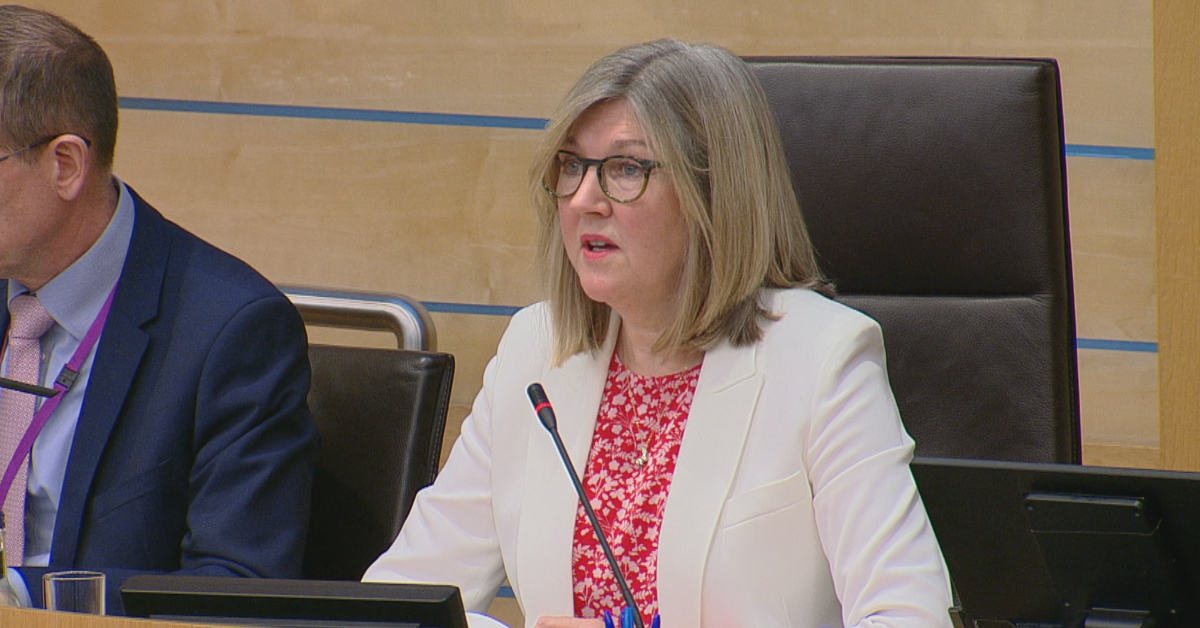 The Scottish Budget announcement was delayed for 30 minutes after details of it were leaked to the BBC.

Concerns over information relating to the budget being reported in the media were raised during First Minister’s Questions.

Raising a point of order, Scottish Conservative MSP Murdo Fraser called for an investigation into the matter.

Alison Johnstone, Holyrood’s presiding officer, has previously warned the Scottish Government about the leaking of information ahead of major announcements at the Parliament.

Responding to Fraser, Johnstone told the chamber: “Mr Fraser is quite right, I have made it clear on many occasions that it is my expectation that significant announcements are made to this parliament in the first instance.

“I have not yet had an opportunity to examine the circumstances Mr Fraser describes and I will do so and will report to the chamber in due course.”

Scottish Labour’s Neil Bibby also raised concerns over the leak, as he asked Johnstone to probe the matter.

Stephen Kerr, the Scottish Conservative’s chief whip, said that the issue was a “matter of fundamental respect” to the parliament.

As MSPs later gathered in the chamber to hear John Swinney set out the budget, Johnstone indicated that she would put back the announcement as she continued to deliberate.

She told MSPs: “Members will be aware of my response to points of order raised at the end of First Minister’s Questions regarding information related to this afternoon’s budget statement.

“As I said at that point, I would investigate this matter. I’ve been unable to conclude my deliberations in the time available and I am therefore suspending this meeting for 30 minutes.”