Although accidents are less common than in the rest of the UK, those involved are more commonly seriously hurt. 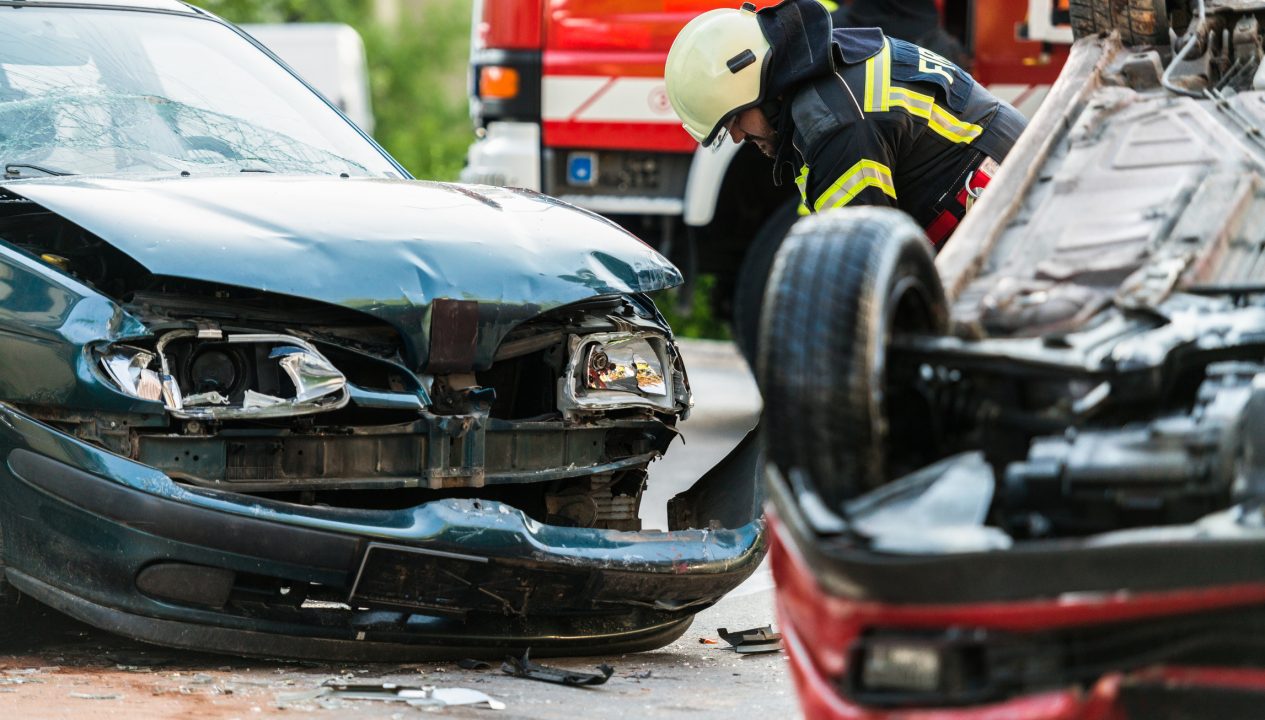 Road users in Scotland are far more likely to be seriously hurt in collisions than anywhere else in the UK – despite the likelihood of an accident occurring ranking significantly lower.

Over a quarter of all incidents on the nation’s roads were deemed to have resulted in a serious injury compared to just 14% of crashes in London, according to new research.

A report by law firm Slater and Gordon found Glasgow as Scotland’s top accident blackspot with an estimated 2,324 casualties ahead of Edinburgh in second on 1,932 across a three-year period.

Over 27% of those recorded in Scotland were rated as “serious”, a figure that jumped to 31% when accounting for fatal crashes.

That is more than double the equivalent statistics in London, where just 15% of crashes fall into the “serious or fatal” bracket.

Regions were ranked in relations to accidents per person to account for variance in population in the research ahead of national road safety week starting on May 17.

In North Lanarkshire, accidents fell to 911, while in West Lothian it was 633 and 565 in Dumfries and Galloway.

Matt Jarvis, chief commercial and insurance service officer at Slater and Gordon, said the range of fatal incidents could be apportioned to type of roads more commonly found in Scotland compared to elsewhere in the UK.

“Accident frequency is down because people are making less journeys, particularly at rush hour, since the covid pandemic, fewer people are rushing around to get things done,” he told STV News.

“Scotland has more rural, open roads with higher speed limits on the roads and in terms of bicycles and motorbikes there are a higher proportion in relation to the rest of the UK.

“By comparison, London has more congested roads where the speed limit is down to around 30 or 40, which could be one factor.

“It’s important we understand the risks to us as pedestrians. It’s different now than what it was because of the changes to the highway code where we are now at the hierarchy in terms of where we are as road users.”