Scots head out for first weekend after most Covid rules lifted

Most coronavirus restrictions in Scotland were lifted on Monday. 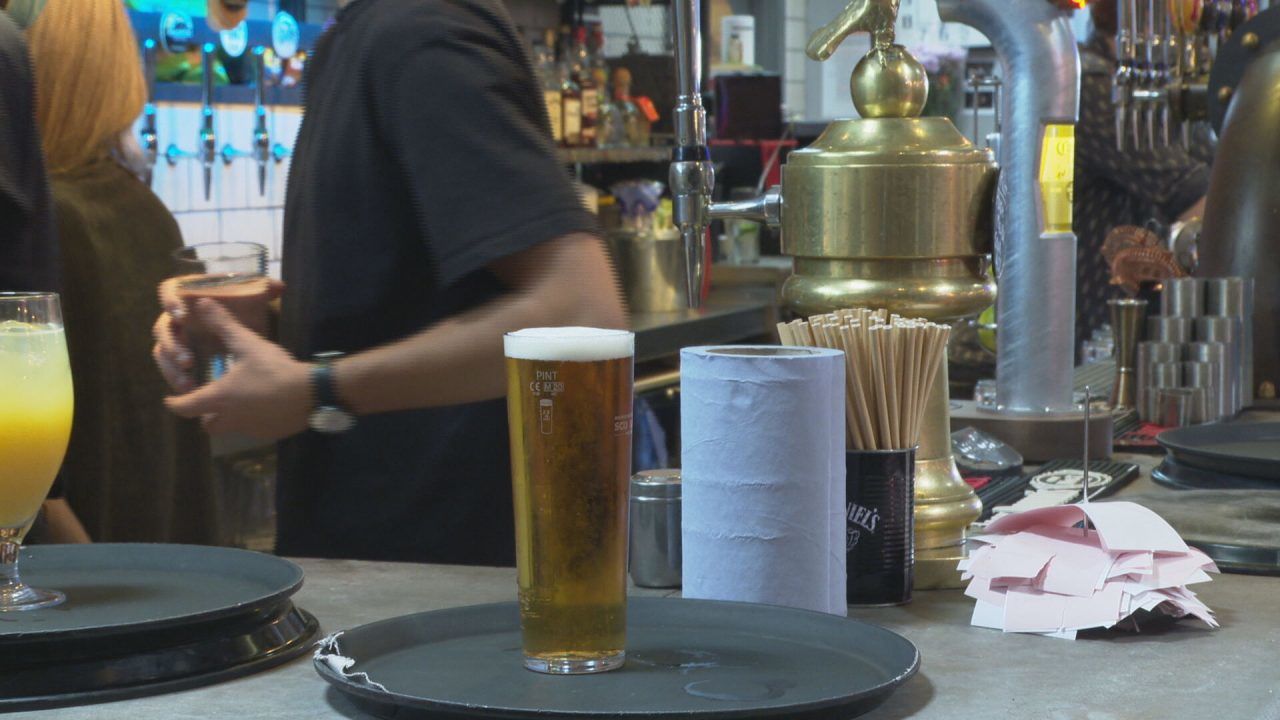 Hospitality bosses have welcomed back guests in the first weekend since the majority of coronavirus restrictions were lifted across Scotland.

On Monday from midnight, most rules including on social distancing and limits on the size of social gatherings were removed.

The move saw nightclubs once again open their doors, with businesses no longer legally required to close.

Alexander Riches, operations manager at St Luke’s and the Winged Ox in Calton, welcomed the changes on the first weekend ‘beyond level zero’ restrictions.

Asked on Saturday how he felt about the move, he said: “It’s been absolutely delightful.

“It’s been such a relief getting people back into the building, allowing people to come into the bars when they want to, not having to book a table.

“And just a bit of normality again, it’s just lovely being back to it.”

He continued “It’s so important, I mean we’ve now got live music coming back, keeping everyone’s jobs safe… it’s imperative for us.

Alexander outlined the importance of being able to bring back gigs and weddings at full capacity to the venue.

He said: “We’ve had over 18 months, 500 days of closure since the clubs went down that live music’s been in the building.

“The financial impact’s been massive across the trade. We’re going to see many more closures still I think, there’s still people struggling out there.

Although the re-imposition of measures has not been ruled out by government, Alexander said hospitality with restrictions is not viable.

He said: “This has got to be it this time. You know, if we get shut down again, the entire trade’s going to cripple, it’s going to go down.

“You know, we’ve been absolutely lambasted over the last year, it’s just not going to work. So, yeah, we can’t get shut down again, we’ve got to be going full-guns blazing from here on in.”