ScotRail warns passengers not to travel during 'frustrating' strikes 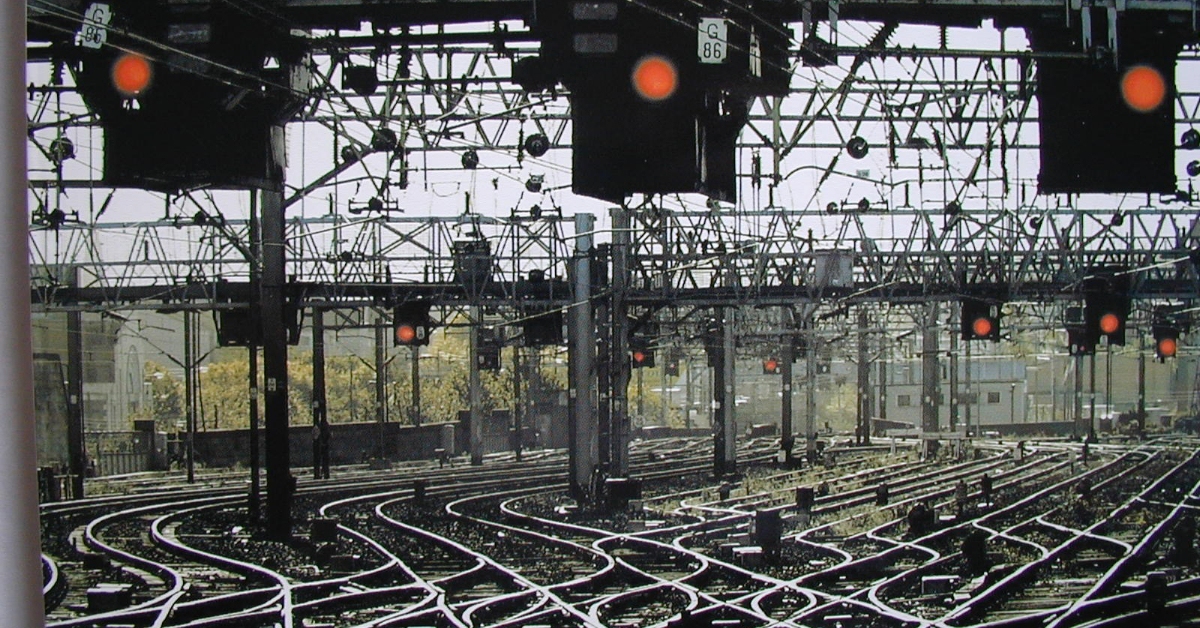 ScotRail’s delivery director has described the impact of Network Rail strikes as “frustrating”.

For the past two months, passengers have been dealing with a severely reduced timetable due to a dispute with train drivers over pay.

Despite ScotRail striking a deal with the drivers’ union Aslef and services returning to normal, further disruption is on the way due to UK-wide action.

Only a fraction of ScotRail trains will run on Wednesday, as staff, including signallers, walk out during the first of three planned strike days.

The strike action by the Rail, Maritime and Transport Workers union (RMT) will “severely limit” the number of services operating for passengers and freight across Scotland.

“It is very unfortunate to see such widespread disruption across the whole of the Great Britain rail network and we know this will be frustrating for ScotRail customers,” David Simpson, ScotRail’s service delivery director said.

“Customers should expect significant disruption to services on strike days, as well as the following day.”

Just five routes in the central belt will continue to operate between 7.30am and 6.30pm, Scotland’s national train operator has said, while workers are set to picket stations.

Strike action will also see disruption the evening before on Tuesday and the morning after on Thursday, due to the closing and reopening of signal boxes at different times across the country.

Network Rail Scotland signallers and maintenance staff, who are in safety-critical roles, will take industrial action on July 27, and August 18 and 20.

The only routes that will run on Wednesday are:

“Unfortunately, Network Rail will be unable to open any other signal boxes to operate passenger services on any other routes on the strike days,” a statement from ScotRail said.

“As there will be very limited services running, please only travel if necessary. If you have to travel, you should expect disruption and plan ahead.”

Final services on these routes will depart well before 6.30pm, ScotRail said, so customers are urged to check before travelling.

The National Union of Rail, Maritime and Transport Workers (RMT) in Scotland has confirmed pickets for Wednesday at Glasgow Central, Edinburgh Waverley and Aberdeen.

Network Rail workers plan to protest outside the organisation’s head office on St Vincent Street in Glasgow on Wednesday afternoon as well as outside depots in Irvine, Carstairs, Salkeld Street and Dundee.

The strike action will affect Network Rail operations and 14 train companies across Britain – including some cross-border operators on Scotland’s railway – causing significant disruption for customers.

Liam Sumpter, Network Rail Scotland route director, said: “We understand the disruption this strike will cause and apologise to passengers for the impact on their journeys.

“Our industry has been deeply affected by the pandemic, with passenger numbers still at only 75% of pre-covid levels. We must modernise to put our railway on a sound financial footing for the future and reduce the burden on taxpayers.

“We are working hard to run as many trains as possible on strike days for our passengers and freight customers to keep as many people moving as we possibly can.”