Talks to end a bitter pay dispute between the newly-nationalised operator and union Aslef resumed on Thursday morning. 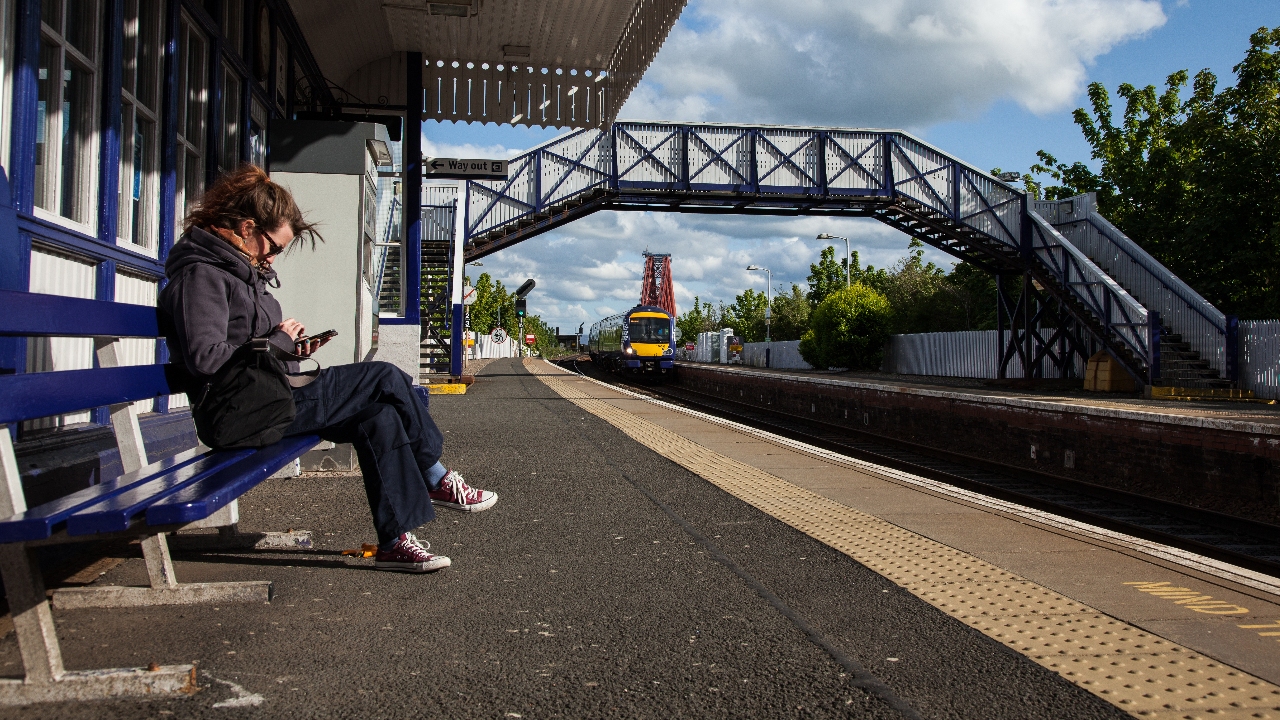 Chaos on Scotland’s rail network could come to an end as drivers have secured a “breakthrough” improved pay deal with the country’s newly-nationalised operator.

Talks to end the bitter pay dispute between ScotRail and union Aslef resumed on Thursday morning after workers rejected a previous offer branded as “derisory”.

Aslef’s executive committee knocked back a second pay offer of 4.2% earlier this month.

But a deal with an improved rise of 5% was struck on Thursday afternoon.

The offer will now be put to Aslef’s executive committee which will meet next Wednesday with the union’s entire negotiating team recommending acceptance.

If passed, it is then set be considered by union members and voted on in a referendum.

There has been no strike action, but drivers refused to work overtime resulting in major disruption to rail services with “emergency timetables” implemented across the country axing around 700 trains.

Negotiations resumed on Monday, before being adjourned within a matter of hours ahead of the two sides getting back round the table on Thursday.

Both Aslef and ScotRail had said they were confident a deal could be struck.

Aslef Scottish organiser, Kevin Lindsay, said: “We are pleased that today significant progress has been made in our latest round of talks with ScotRail.

“The offer on pay has been increased to 5% and we have received improved offers on pay for rest day working, Sunday working allowances, driving instructor allowances, maternity pay and an extension of no compulsory redundancies to five years. There has also been an improved proposal around the non consolidated revenue scheme.”

“The Joint Working Party will also be looking at Sundays being part of the working week subject to negotiations by December 2027 as per the Aslef charter.

“All these proposals, we believe, represent a breakthrough and significant progress and is a recognition of the vital role our members play for society and the economy.

“The full Aslef negotiating team is recommending acceptance of the offer to our members through a referendum subject to executive committee approval.”

On Thursday evening, ScotRail issued an update saying a “further significantly improved offer” had been made to the RMT union.

The offer included a 5% increase of basic pay, with 2.2% funded by Transport Scotland and 2.8% funded by ScotRail, the Sunday working allowance increased by 10%, an increase in minimum flat rate pay to £10.50 per hour, and the current rest day working agreement to be extended with a 5% increase.

However, the newly nationalised rail operator said that RMT had rejected the offer “solely on accepting current and future technology”.

ScotRail claims that the union will instead recommend to its National Executive Committee that it ballots its members for strike action.

Phil Campbell, head of customer operations, said: “This is a really strong offer that recognises the cost-of-living challenges faced by families across the country and delivers good value for the public.

“It is astonishing that RMT officials have rejected this offer without even giving members a say through a referendum on the details of the offer. I know many staff share our frustration with the RMT.

“The railway plays a vital role in growing the economy and connecting communities. Now more than ever we all need to work together to attract more people to the railway as we recover from the impact of the pandemic.”