Services are expected to run on a 'skeleton strike timetable' until Monday at the earliest. 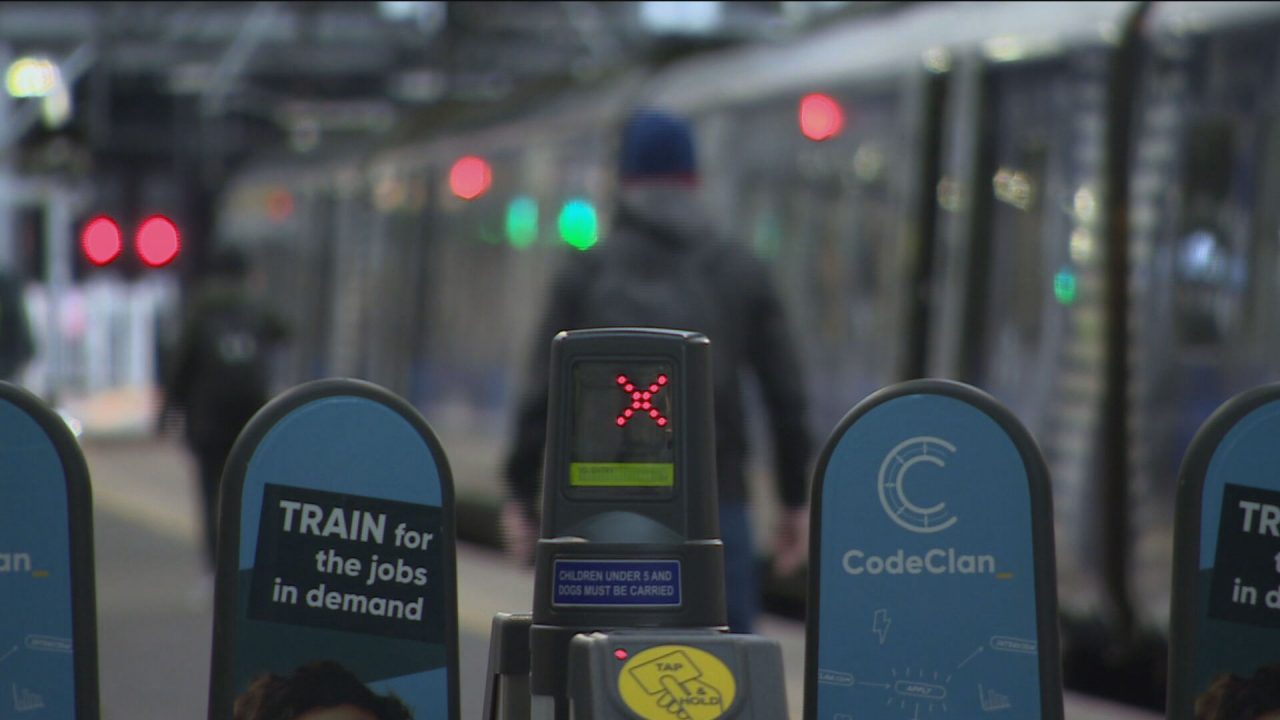 Disruption to rail services is expected to continue on Saturday and into next week despite strike action being called off.

Network Rail warned preparation work for industrial action by the Rail, Maritime and Transport union (RMT) was already well under way before members returned to the negotiating table with the firm on Friday.

Saturday is now expected to effectively remain a strike day, with rail bosses hoping to have timetables rectified by Monday at the earliest.

ScotRail said just 11 services between the central belt, Fife and the Borders will run between 7.30am and 6.30pm on Saturday – with 80% of services cut.

The national rail operator advised customers to make alternative arrangements where possible, and use the ScotRail website and app to keep up to date on cancellations.

Members of the union had been due to stage 24-hour walkouts on Saturday and next Monday and Wednesday.

RMT said the dispute remains “very much live” and it is continuing its re-ballot of members to secure a fresh mandate for action with the result due on November 15.

ScotRail communications director David Ross said: “The Network Rail strikes are suspended. However, it is too late in the day for ScotRail to rewrite timetables and deliver rosters for thousands of staff.

“So unfortunately, the skeleton strike timetable will continue to operate.

“We have just 11 routes within the central belt and Fife and Borders operating between 7.30am and 6.30pm.

“They’re very limited, it’s only around 20% of our normal timetable will operate. So we would ask customers to make alternative arrangements where possible.

“And if you are traveling with ScotRail, check the website. Download the app to see exactly what’s running.”

A spokesman for the Rail Delivery Group said: “It is positive that the RMT leadership have stepped back from the brink and called off their strike action.

“Unfortunately, the late notice means that while train companies are working hard to reinstate services, they will remain severely disrupted for our passengers tomorrow and into the early part of next week.

“Our advice remains to please check before you travel and on Saturday and Monday only travel by rail if necessary.

“We remain committed to intensive negotiations to agree the reforms needed to improve reliability, deliver a pay rise for our people and get the industry back on a sustainable financial footing.”