Further disruption for ScotRail services despite strikes called off

Strikes were suspended last minute on Friday, but rail services have been disrupte throughout the weekend. 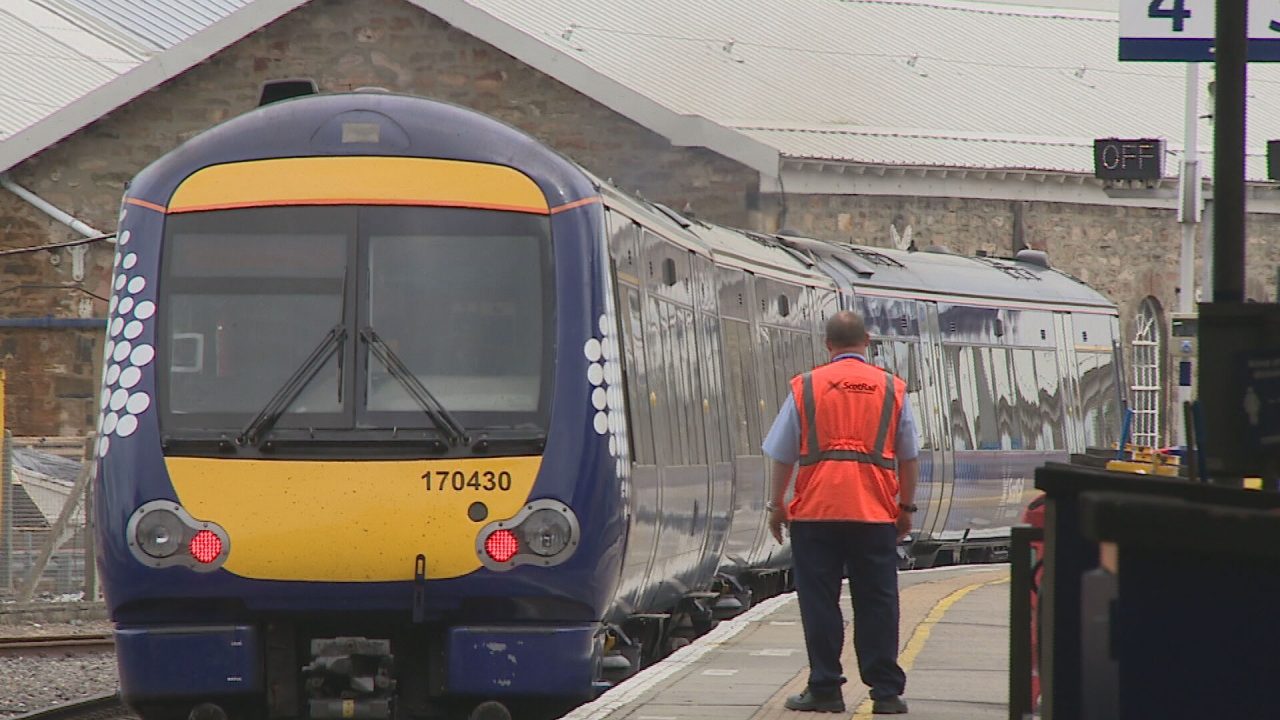 Rail travellers are facing continued disruption on Monday, despite strikes being called off.

A series of planned strikes over pay which were due to begin on Saturday were suspended at the last minute on Friday, but the decision came too late to resume all services.

The strikes were called off as trade union RMT said it had secured “unconditional” talks with Network Rail and the promise of a pay offer from the train operating companies.

ScotRail said that said the decision came too late to prevent severe disruption to its services, and later said that it had been advised by Network Rail that it would not be able to operate all its routes until Tuesday.

The rail operator said it was working “ flat out to reintroduce the full timetable as soon as possible”, but described it as a “complex process”.

“Strike action does nothing for the railway’s recovery or reputation at this fragile time. It impacts customers, staff, and the economy.

“We’re now working hard to restore the timetable to normal as soon as possible, but this will take time. It’s too late to restore a full timetable for Saturday because of the complexity of rewriting timetables and rosters for thousands of our staff.

“We’d encourage anyone planning to travel by rail over the next few days to check their journey before travel on our website or social media channels.”

On Monday, November 7, ScotRail will operate the limited timetable that was due to be in place during the strike action planned for that day, with the addition of services between Carlisle and Dumfries, Ayr and Stranraer, Inverness and Wick, and between Inverness and Kyle of Lochalsh.

Customers are being advised to only travel if they really need to.

A limited service is confirmed to operate on following routes on Monday with most routes only operating between 7.30am and 6.30pm.

The full details are as follows:

ScotRail said it is working to add more services and routes for operation on Monday, November 7, and is encouraging customers planning to travel to check their entire journey before they head to the station.

Liam Sumpter, Network Rail Scotland route director, said:  “While it is positive news that the RMT has called off these strikes, the very late notice means that it is not possible to reintroduce a full timetable on Saturday and Monday.

“We are working hard alongside ScotRail and our other operators to reintroduce services as quickly as possible for customers.

“We remain committed to working positively with our trades unions to find a resolution to this dispute.”