The ballot comes days ahead of a temporary timetable which will see cuts to 700 services. 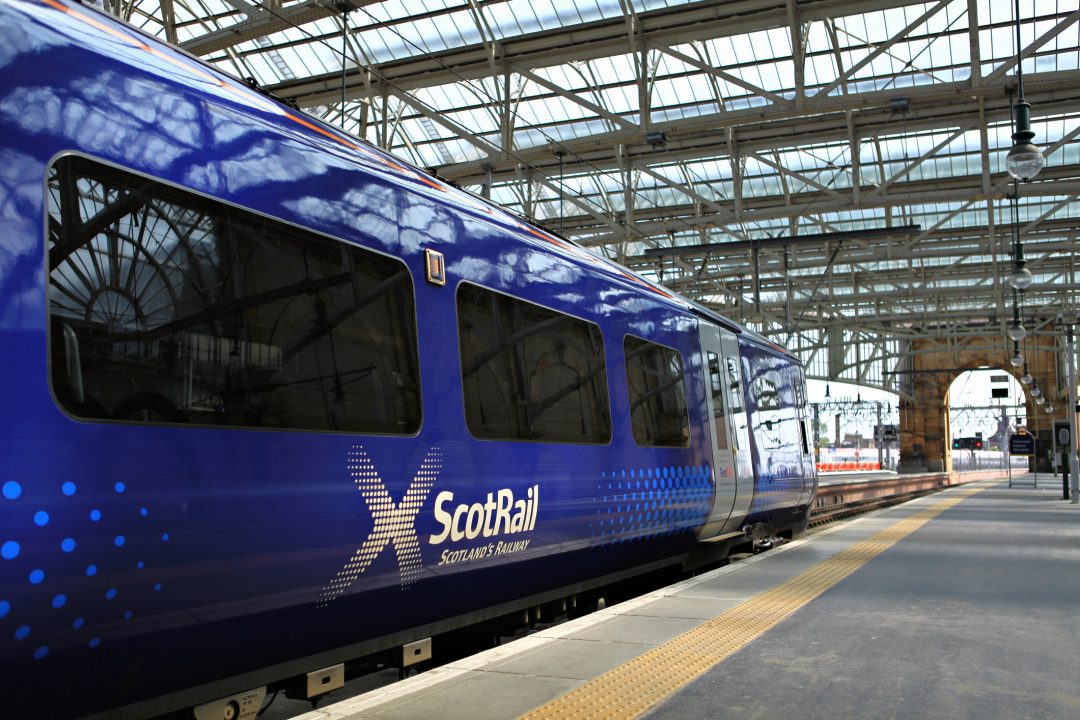 Rail workers in Scotland are to ballot on strike action after the RMT union rejected ScotRail’s offer of a 2.2% pay rise.

The announcement comes days ahead of temporary cuts to 700 train services affecting the whole of Scotland next week.

In recent days, ScotRail has announced a reduced temporary timetable, beginning on Monday May 23, which has been put in place to cope with a dispute with the train drivers’ union Aslef.

RPI inflation is running at 11.1%, and transport workers have already been subject to repeated pay freezes and real terms cuts in living standards, amid the cost of living crisis.

The union will set out a timetable for the ballot and any potential action in due course.

RMT has already expressed anger at the proposed temporary timetable changes being brought in by ScotRail bosses, labelling them “a kick in the teeth” to members.

“We are in the midst of a brutal cost of living crisis for workers, but it is still party time for shareholders, speculators and big business executives.

“All we are asking for is a pay award that reflects the value of railway workers and the service they provide to the public day in, day out.”