Unison said the rejection should be a 'massive wake-up call' for the Scottish Government. 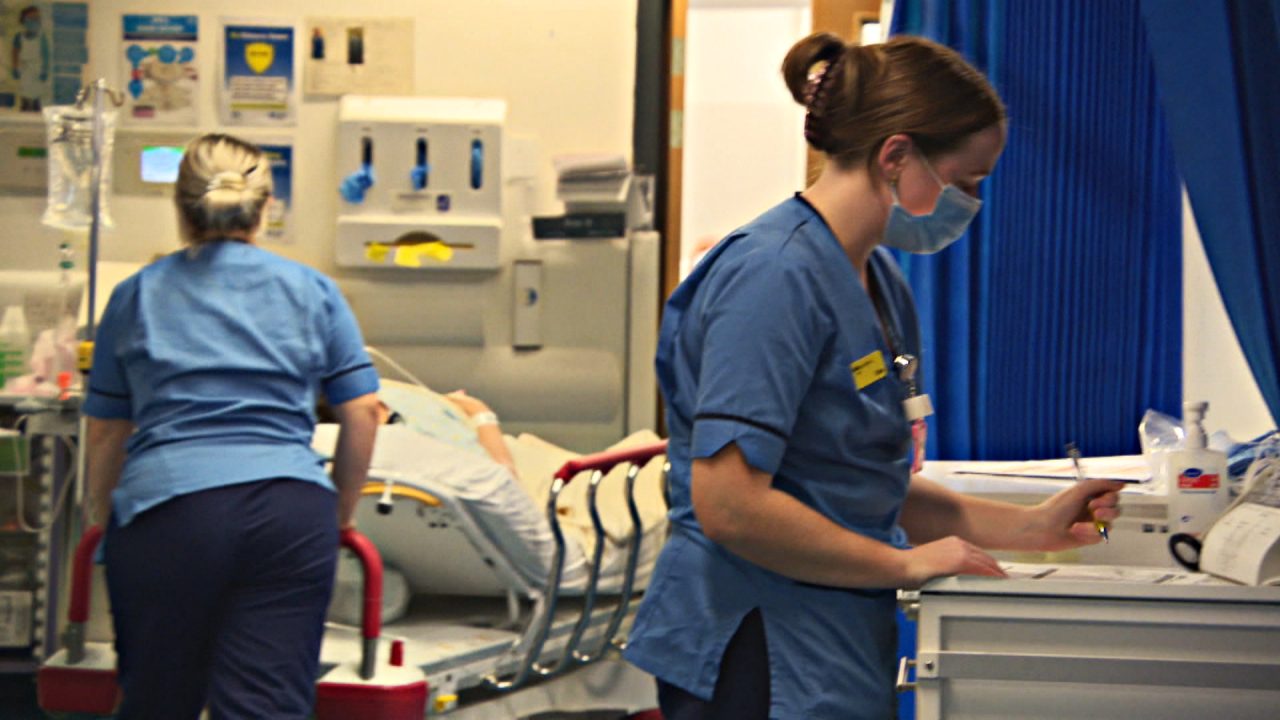 Unison said 61% of its members voted against accepting the pay rise of £2,205, an average 7% uplift, offered by the Scottish Government in a bid to resolve the dispute.

Wilma Brown, chair of Unison Scotland’s health committee, said the rejection should be a “massive wake-up call” to the Government.

“They need to come back to the negotiating table with an improved offer or prepare themselves for the first strikes in the NHS since devolution,” she said.

“Ministers need to understand the anger of health staff who are working in an under-funded, under-staffed NHS. These are unprecedented times and NHS staff are struggling to make ends meet.

Paramedics and ambulance crew members are the latest health workers to announce dates for industrial action.

They join nurses in every health board in Scotland who voted to walk out last week, with dates to be confirmed.

Unison Scotland’s health committee will meet this week to discuss next steps.

Matt McLaughlin, the union’s head of health, said: “Nobody wants to take strike action but without an improved pay offer, our members will be left with no choice.

“The ball is the Scottish Government’s court. We are calling on Humza Yousaf to come forward with an improved offer so our dedicated health workers can get on with delivering services.”

The health secretary talks remained “ongoing” but contingency plans had been put in place.

However, he said support from the military would only be considered as an “extremist” measure.

“There are discussions and have been ongoing discussions, not for weeks actually, for months with the Scottish Ambulance Service on the contingency that we can put in place if the strikes goes on,” he told STV News.

“It would be an abdication of my responsibility if I didn’t look at every single avenue possible to help to make sure the service can continue even if there are strikes, but we’ll do our best to avert those strikes from going ahead.”