Sturgeon: 'Super wealthy laughing all the way to bank' after mini-budget 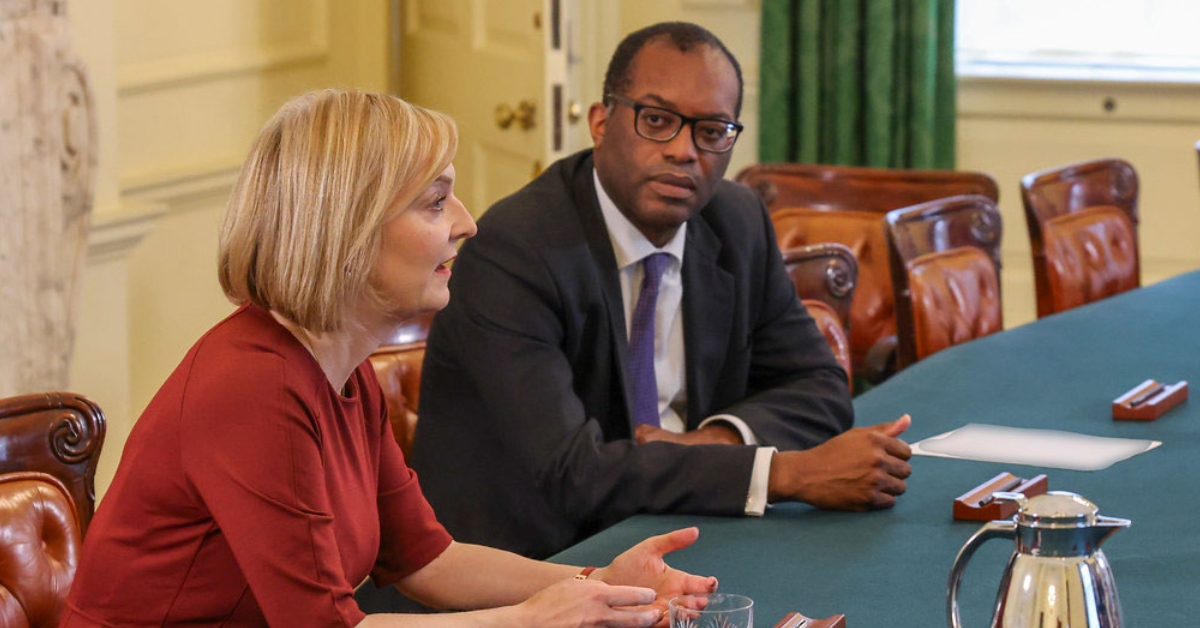 Nicola Sturgeon has claimed that the super wealthy will be “laughing all the way to the bank” following Kwasi Kwarteng’s mini-budget.

The chancellor on Friday set out the Government’s spending plans, which included removing the cap on bankers’ bonuses.

Kwarteng also confirmed that the corporation tax will not be increased to 25%, as had been planned previously, instead remaining at 19%.

In making the announcement to scrap the cap on the bonuses of bankers, Kwarteng was cheered by Conservative MPs, while being heckled by the opposition.

“A strong UK economy has always depended on a strong financial services sector,” he told the Commons.

“We need global banks to create jobs here, invest in London, and pay taxes in London, not Paris, not Frankfurt, not New York.

“All the bonus cap did was to push up the basic salaries of bankers, or drive activity outside Europe.

“It never capped total remuneration, so let’s not sit here and pretend otherwise. So we’re going to get ride of it.”

Responding to the mini-budget, Scotland’s First Minister criticised the Conservatives, suggesting that they are morally bankrupt.

“The super wealthy laughing all the way to the actual bank ([though] I suspect many of them will also be appalled by the moral bankruptcy of the Tories) while increasing numbers of the rest relying on food banks – all thanks to the incompetence and recklessness of this failed UK Government,” said Sturgeon.

The Treasury has estimated the Scottish Government will receive more than £600m as a result of tax cuts elsewhere in the UK.

It also claimed that three million Scottish workers will receive a National Insurance cut worth £285.

“The chancellor has set out an ambitious package of measures which will cut taxes and drive growth right across the UK,” said Jack.

“A strong economy is the best way to tackle the cost of living challenges we are all facing due to Russia’s invasion of Ukraine.

“Our Plan for Growth will support households and businesses in Scotland, while driving economic growth to deliver jobs, investment and prosperity.

“The UK Government is delivering for the people of Scotland when it really matters.”