Proof of full vaccination will be required to enter nightclubs and large events from Monday. 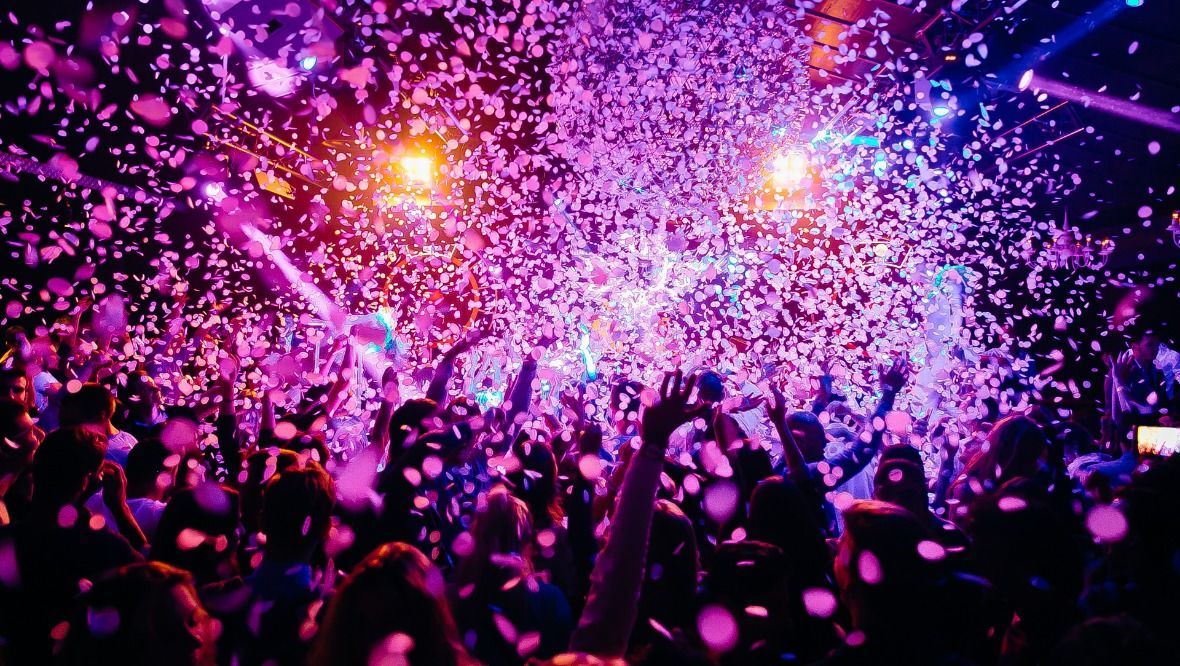 Proof of full vaccination is required to enter nightclubs and large events as part of the Scottish Government’s efforts to limit the spread of coronavirus and increase vaccine take-up.

Scots will have to show proof they have had both vaccine doses, with a paper copy of the certificate or a QR code on a new app, although the latter has been plagued with problems since its launch.

Councils are responsible for ensuring venues and businesses are checking vaccine status.

Ruth Jones, manager of ATIK nightclub in Aberdeen said: “There has been so much confusion, we have just been inundated with e-mails and messages from customers that don’t understand, you know, do they need to have double vaccines, can they come in with negative lateral flow tests, which obviously they cannot.

“The information to them has not been clear, not to us either, you know, it’s been pretty much ‘this is what you’ve got to do’ and then not really a lot of guidance then surrounding how you actually action that.”

“It has also provided the Government with helpful feedback from the sectors affected and we continue to liaise with them going forward.

“This is a very limited scheme and we hope this will allow businesses to remain open and prevent any further restrictions as we head into autumn and winter.

“This virus has not gone away and vaccine certification will have a role to play in keeping transmission under control as part of a wider package of measures.

“It adds a further layer of protection in certain higher-risk settings.

“I also want to ensure that as many people get vaccinated as possible and particularly to increase uptake in the younger age cohort, so anything to incentivise that is helpful.”

Scottish Labour’s health spokesperson Jackie Baillie said: “The shambles that followed the release of the vaccine passport app was a predictable disaster.

“Weeks have passed and we have seen no change of plans despite concerns from the public, public health experts and businesses.

“This whole debacle has happened because the SNP are arrogant enough to believe they are right and Scotland is wrong.

“The First Minister is making this up as she goes along.

“If we want to control the virus we must look at proper resourcing of our test and protect system which has collapsed in recent weeks.

“If we want to drive up vaccination we should be going door-to-door to convince those we know are hesitant and making it easier to just walk in for an appointment.

“Instead the Government is doubling down on this mess.”