No parts of Scotland have been placed under the strictest coronavirus-controlling measures. 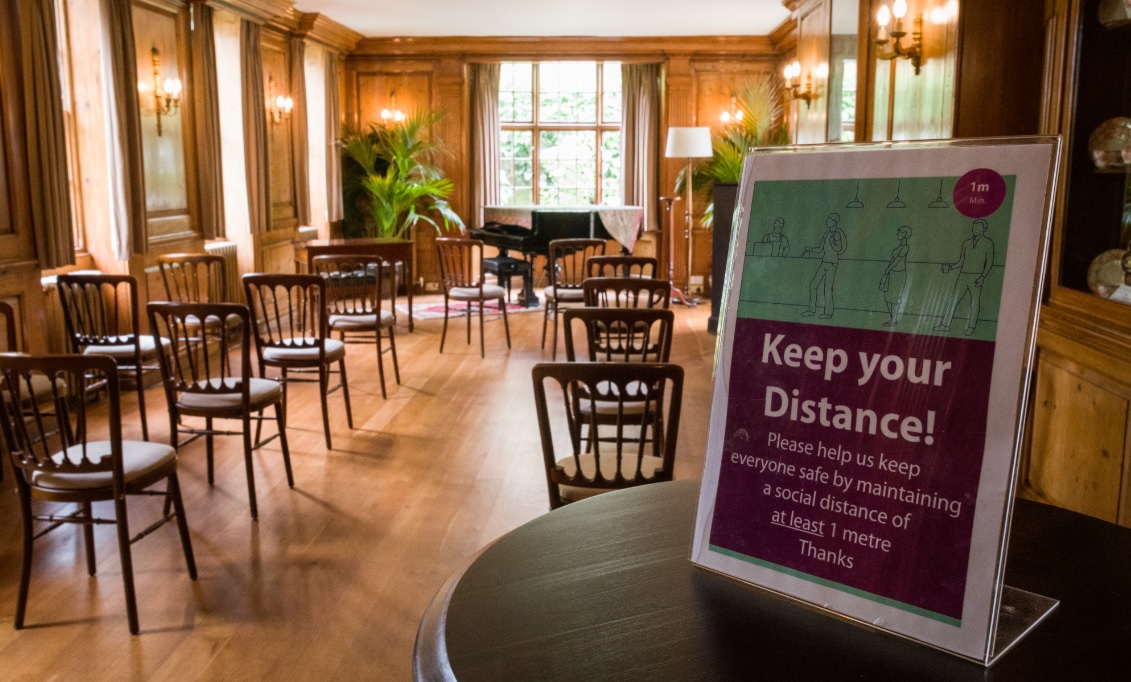 Restrictions designed to control coronavirus have been placed on each of Scotland’s 32 council areas.

A new five-tier Covid alert system will come into force at 6am on Monday – ranging from life being closest to normal at level zero to the strictest measures under level four.

No local authority areas have been placed under the lowest or highest levels – the latter would have forced non-essential shops, pubs and restaurants to close.

North and South Lanarkshire had been tipped to be placed under level four, but First Minister Nicola Sturgeon said there was evidence case numbers were “stabilising”.

Most parts of Scotland have been placed at levels two and three, which means restrictions on hospitality opening hours.

Many rural areas in the north have been placed in level one, allowing people from different households to meet indoors again.

Full rules for each level of the alert system can be found here.

Sturgeon said “finely balanced” decisions had to be made over some local authority areas, such as Lanarkshire, the Borders and Argyll and Bute.

Council, police and NHS leaders in North and South Lanarkshire wrote to the Scottish Government on Wednesday pleading to avoid to the most stringent measures.

Sturgeon said: “There is evidence in recent days that the situation is stabilising. That is undoubtedly down to the compliance and sacrifices of local people.

“And the local councils, NHS Lanarkshire and the police believe they have strong partnership plans in place to maintain that progress under current restrictions.

“For these reasons – and given the severity of level-four restrictions – we have decided that North and South Lanarkshire should remain in level three at present.

“However, I want to be very clear that this has been a borderline decision and it is one that we require to keep under review – not just weekly, but on a daily basis.”

Under the new system, residents are also being asked not to travel into areas ranked lower or higher.

The First Minister said: “I know travel restrictions are unwelcome and can be controversial, but they are an absolutely essential part of any regional approach to tackling Covid.

“They are – unfortunately – a price we must pay for more targeted restrictions.

“If people don’t abide by the travel advice, the virus will spread from high to lower prevalence areas, and a differentiated approach will become unsustainable.

“In these circumstances, we would have to return to national restrictions.”

All the placements will be reviewed weekly, with updates announced on Tuesdays and changes coming into force on Fridays.