Manager say they are forking out thousands a week for shift cover as they struggle to recruit. 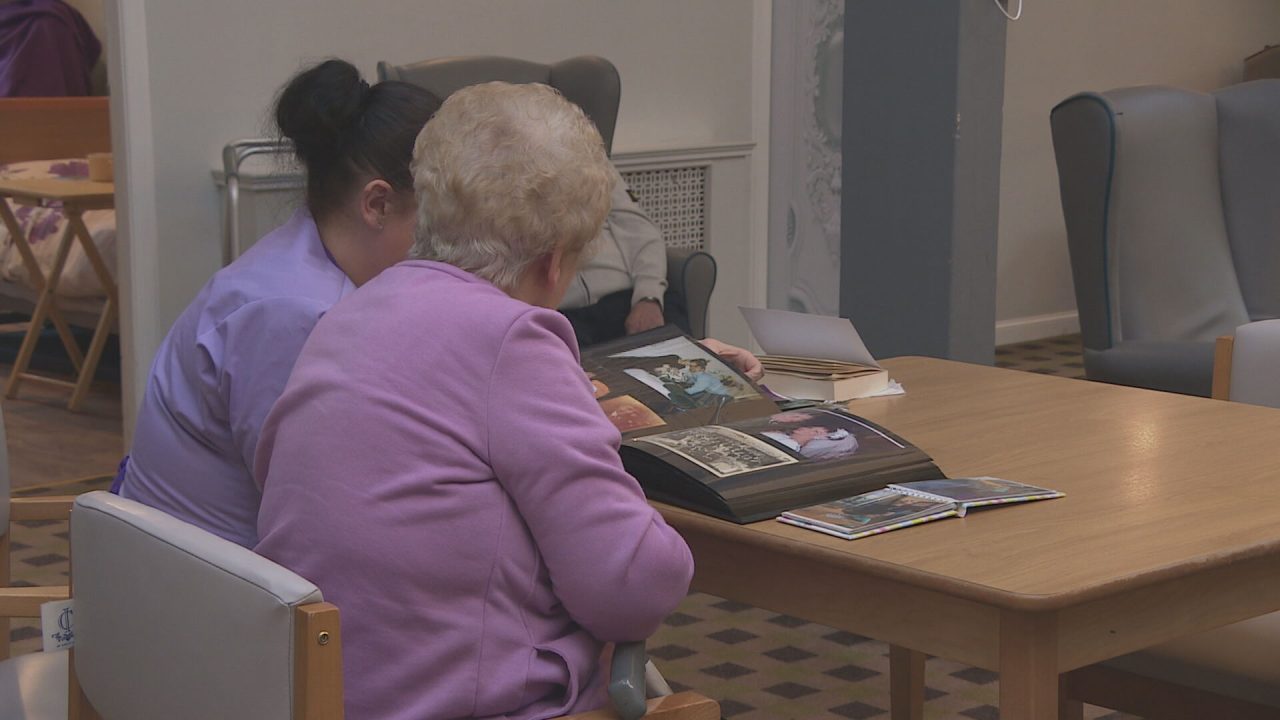 Care homes are paying more than three times their normal rate for agency nurses due to staff shortages within the sector.

She said fewer healthcare workers were applying for staff jobs than ever and that a vacancy for a nurse had attracted only one applicant in five months.

“A nurse is paid triple compared to our own staff. I think if we continue this trend we will be out of business.

“We’re already paying so much to cover the shifts needing filled – and it’s almost impossible without agency.

In the last year, the NHS has more than doubled its spend on agency nurses to fill staffing gaps on Scottish wards. Unions say this situation is unsustainable.

Money is not the only issue faced by care homes hiring agency staff – Nadia said the staff turnover can have a distressing effect on their most vulnerable residents.

She said: “People with severe dementia struggle to even remember who’s there regularly. The constant new faces can be disruptive and upsetting for some of our residents.

“I think that there should be a cap put on agency care. It’s too high.

“Far more scrutiny and regulation should come in and the government must do more to make the care sector more attractive than it is now.”

Care home manager Angela Fitzsimmons said more and more families viewing the care home for their relatives ask her if they use agency staff.

“That’s a question we were never asked before,” she said.

Angela estimates they have been recruiting around five agency staff a week on nights since the beginning of December – and they earn “triple to even quadruple” the pay of the care home’s full-time staff.

At another of their care homes, the company recently paid more than £9,000 for seven shifts.

Angela said she had spoken to several other care home managers who are reporting an increase in usage of agency nurses.

She said: “I’m in no way having a pop at agency staff. They’re wonderful when we need them and they are a precious commodity for the sector.

“Many choose to do it as they have to juggle family life, kids and elderly parents and it gives them flexibility.

“It’s not good for staff morale for the nurses already here, who are doing care plans, engaging with families and making sure the people they support have everything they need.

“It impacts on continuity of care for residents who need to know the same person to build up relationships very quickly.”

She added: “The costs are phenomenal and we cannot sustain it financially. It’s quite frightening actually. There should be a cap on what they are able to charge.”

The majority of Scotland’s care homes are privately run businesses, but new figures reveal local authorities have spent nearly £150m on agency workers in the last five years – a 69% rise

Representative body Scottish Care said 90% of their members had current vacancies – the highest figure on record.

Chief executive Dr Donald Macaskill said: “The problem is worse in social care than the NHS.

“Agencies reflect a reality that we are not able to recruit and retain staff within both the NHS and social care.

“If you need to cover a shift, whether it’s a nurse or frontline carer, you will pay anything you need to get someone safely supported. We cannot continue to depend on agencies.

“We need to address the fundamental problem, which is the recruitment, retention, reward and remuneration of essential frontline staff.”

Speaking at her briefing on Monday, Nicola Sturgeon said the Scottish Government was “supporting” recruitment attempts.

The First Minister Nicola Sturgeon said: “Across social care, but in the health service as well, we have been investing in international recruitment campaigns.”