Over 220,000 birds have been culled in one of the worst H5N1 outbreaks ever recorded. 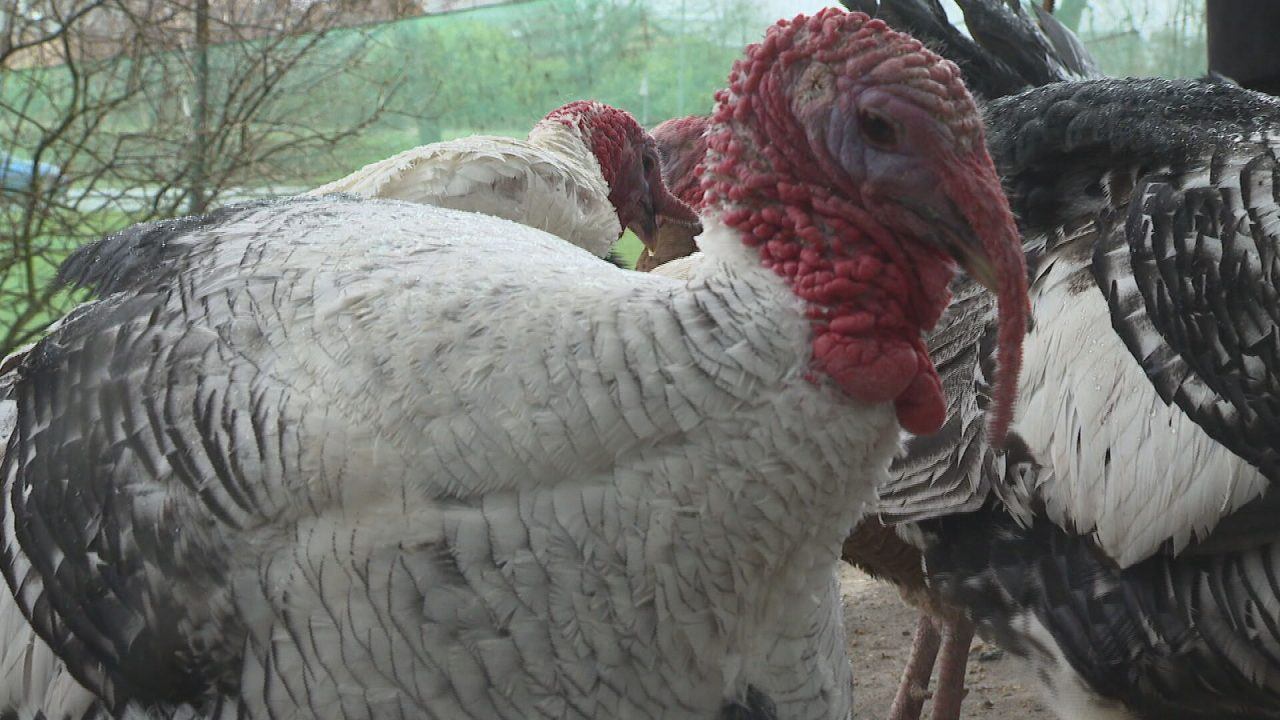 Scotland’s chief vet has admitted turkey may be “scarcer” on tables this Christmas, but said she has no concerns over supplies amid skyrocketing rates of bird flu.

Over 220,000 birds have been culled in an effort to curb the spread of the H5N1 strain of the disease, which has decimated some populations across the country.

Eight farm premises in Scotland have had confirmed outbreaks according to the latest figures, in what is one of the worst strains of the virus ever recorded across the globe.

However, she said it was unlikely to seriously affect stocks of the traditional Christmas fare.

“The normal Christmas market is about ten million, a proportion of which are slaughtered early in the year and frozen,” she told the rural affairs, islands and natural environment committee

“Turkey may be scarcer, but I’m not concerned that there isn’t going to be any turkey around this this Christmas.”

The H5N1 strain is deadly and can spread through entire flocks of domestic birds within days through droppings, saliva or contaminated feed and water.

The UK Government has recently ordered all poultry and captive birds in England to be kept indoors in an effort to curb the virus.

However, because the figures in Scotland are significantly lower, Voas said that measure is currently not being recommended north of the border as the disease can spread quicker among housed birds.

It comes after an industry chief warned MPs that half of the free range turkeys produced at Christmas in the UK have been culled or died because of bird flu.