Scotland to enjoy 28C heat after week of heavy rain

A plume of warm air from north Africa will reach the country, sparking a mini heatwave on Friday. 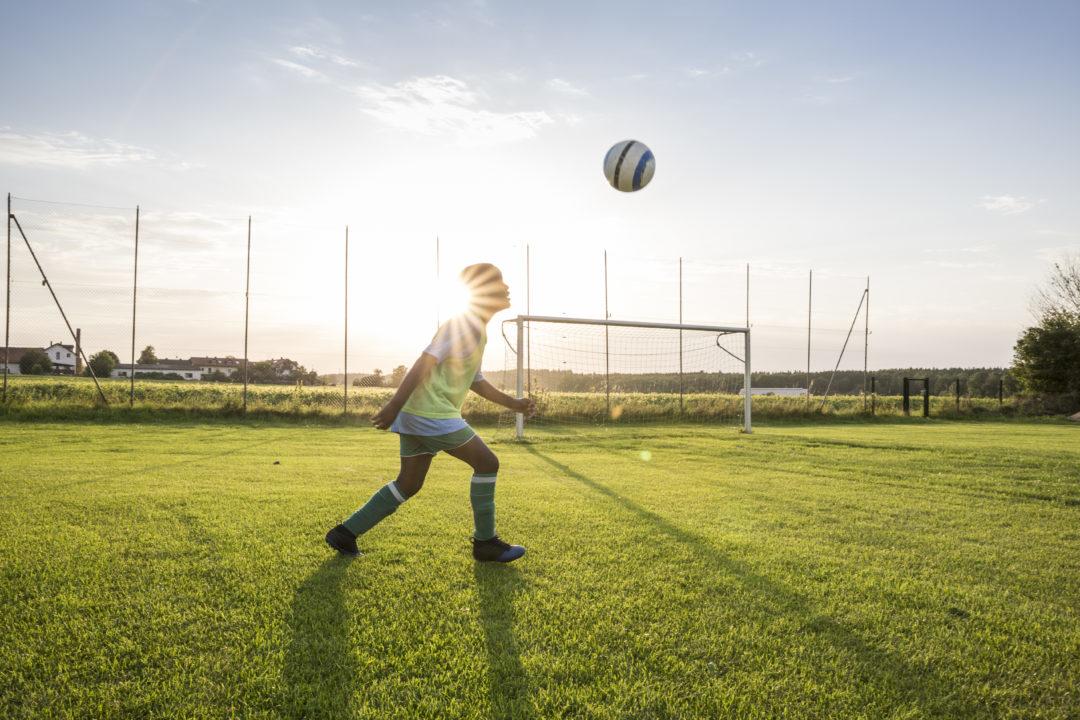 Scotland is set for a mini heatwave today following a week of heavy rain.

A plume of warm air from north Africa will reach the country on Friday morning, however it will be a brief stay, with temperatures expected to drop again into Saturday.

Temperatures will widely hit the low 20s, but figures as high as 28C are possible in the Highlands, Moray, Lanarkshire, Edinburgh and the Lothians.

STV meteorologist Sean Batty said: “I think the top spot will either be around Kinloss and Lossiemouth or Edinburgh and West Lothian.

“Temperatures by Sunday will be back in the mid-to-high teens as fresher air returns from the west.

“Friday’s heat will allow for some thundery showers to develop in the west later in the day with these moving east across the country through the night and into early Saturday.

“This burst of warm air comes at the end of what has been a pretty disappointing July, with temperatures running a degree or two below average for the month.

“We’ll need to wait until the end of the month for the final stats, but this spell of warm air is unlikely to skew the monthly temperature figures much.

“So far nowhere in the UK has exceeded 29C this July, and if 30C is not achieved somewhere on Friday, that will be the first time since 2011 where a July has not hit this figure.”

Earlier this week council staff warned people carrying alcohol will be prevented from entering Glasgow’s Kelvingrove Park on Friday during the warm weather.

Police officers are working with the council in a bid to curb crime and anti-social behaviour within the park.

A large crowd of people was dispersed from the park in late June after contravening local bylaws banning the public consumption of alcohol.

Earlier this month, ten of the park’s 16 gates were locked by the council, who said the move was aimed at ensuring better access management.