Temperatures across the country fail to rise above 20C by this stage of May for first time in nearly 40 years. 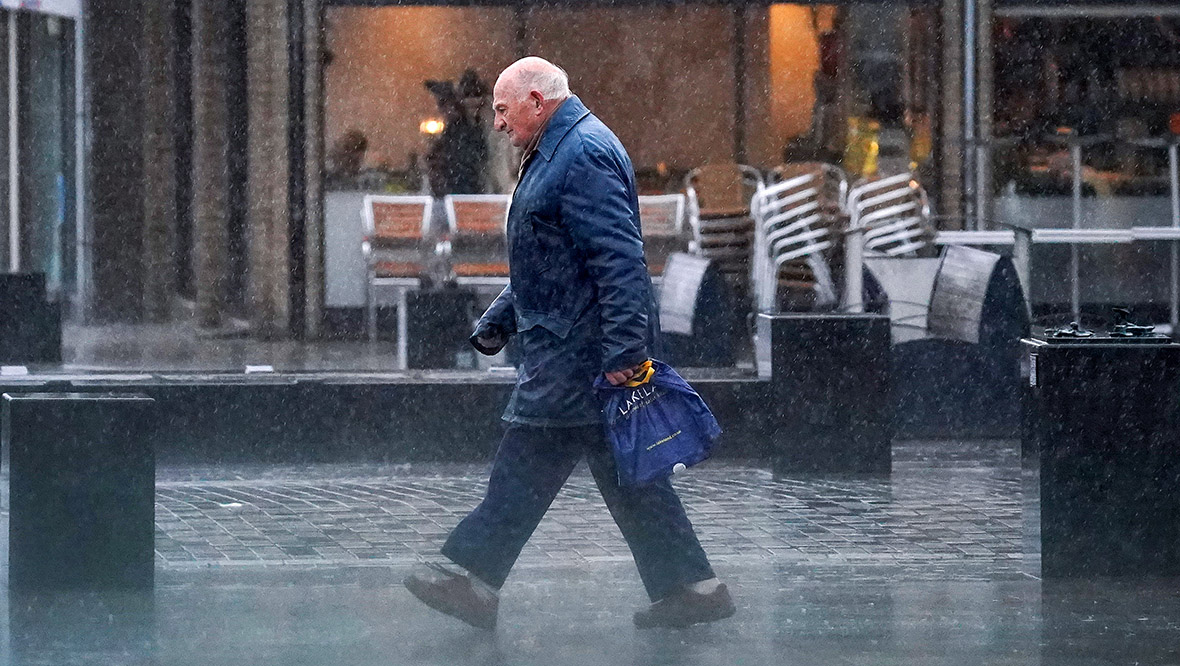 Scotland has set a “shocking and unusual” weather record for this time of year.

Nowhere in the country has seen temperatures above 20C so far in 2021 – the first time it has failed to do so by this stage of May for nearly 40 years.

The last year in which Scotland had not enjoyed that kind of warmth by May 21 was 1983, STV meteorologist Sean Batty said.

But he’s expecting temperatures to soon rise and break through the 20C barrier before we get into June.

Sean said: “It’s shocking and unusual, but it looks like nowhere in Scotland has managed to breach the 20-degree barrier yet this year.

“In most years, somewhere in Scotland would have managed to get over 20C by now, but here we are just four weeks away from the summer solstice and we’re still patiently waiting.

“But it’s been great to see, in typical Scottish style, people enjoying the beach, getting the paddling pool out and putting some burgers on the BBQ when it’s been just 12C.

“In most years we would get over 20C somewhere by the end of April and start of May, and in recent years there’s been a tendency for this to occur a little earlier.

“In stark contrast to this year, we were over 20 degrees by the end of March in 2012 – the earliest for this to happen in the last 50 years.

“This year is not quite the latest, that’s 1983 when we had to wait until June 1, but now that we’ve passed May 21 it means this year is the longest we’ve had to wait for proper heat since 1983.

“If it’s any consolation, the summer of 2012 was pretty average for temperatures, whereas 1983 ranked as one of our warmest – take from that what you will. We live in hope.

“Now let’s end this on a high – quite literally. We have high pressure moving towards us later next week and I expect temperatures to rise and finally break our under-20C streak.

“I think it should happen before June, but if it doesn’t, I’ll need to start trawling back through the records and look beyond 50 years.”