Another hot spell is on the way with temperatures peaking in the west of Scotland on Wednesday. 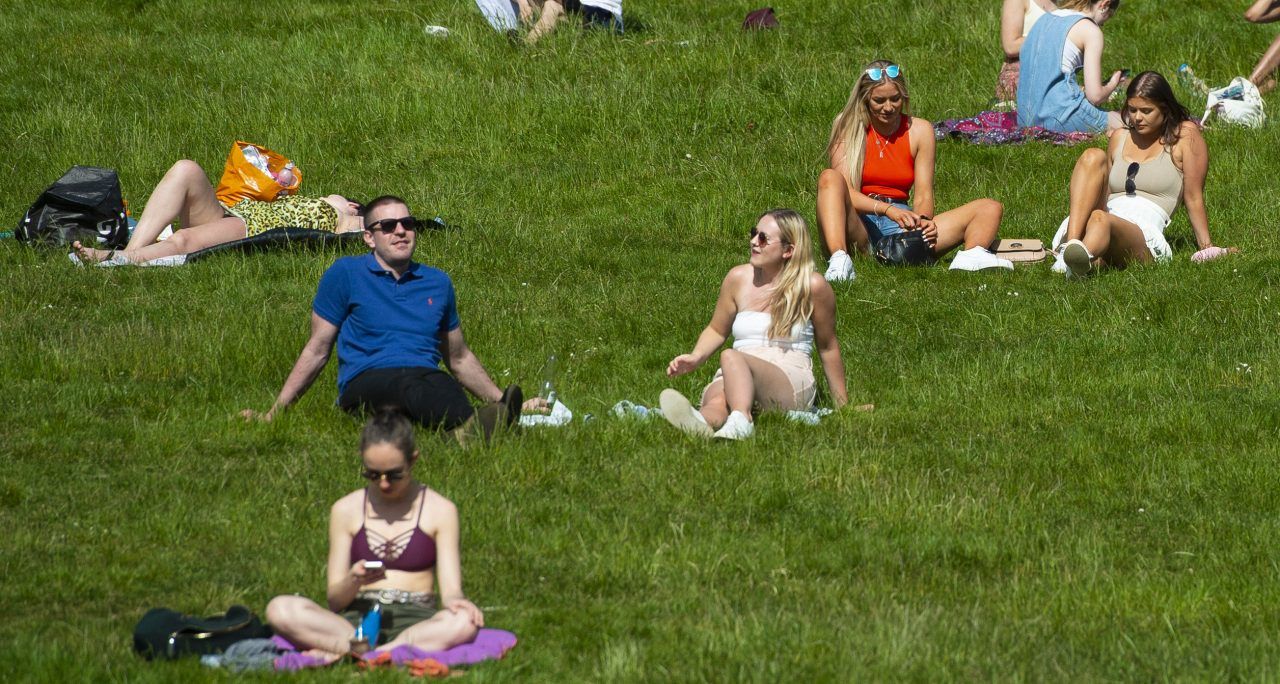 Scots are set to enjoy another heatwave as summer draws to a close with temperatures reaching as high 28C.

This season has proved one of the warmest and driest on record and now it looks to have one “last hurrah” with peak temperatures in the west on Wednesday.

However, the north and east coast is expected to have a slight onshore breeze form the North Sea which means temperatures there won’t be quite as warm.

STV Meteorologist Sean Batty said: “Well we’ve done very well this summer, especially with that long spell of fine warm weather we had during the school holidays but since that ended, I’ve had lots of people asking if that’s summer over? But as is often the case, we still get several spells of warm settled weather through autumn.

“With meteorological summer coming to a close next week, it looks like the season is going to have a last hurrah, and surprisingly the heat could reach similar levels to our previous hot spell despite the lateness in the season.

“Temperatures will peak on Wednesday with 28C possible in a few spots of the west, with the mid 20s fairly widespread on that side of the country.

“The north and east coast will have a slight onshore breeze form the North Sea which means temperatures here won’t be quite as high, and there will be some misty low cloud and drizzle at times too.

“Our nights will be warm to start with, but overnight temperatures will decrease later in the week with a risk of touches of grass frost in the countryside.”

Scotland’s highest temperature of the year so far is 29.6C, which was recorded in Dumfries and Galloway at the end of July, which reckons will be the country’s record for 2021.

Sean added: “While this summer will leave most us with memories of barbecues, paddling pools and long evenings in the garden around the solstice, it’s looks like being the first year since 2017 where we’ve not hit 30C in Scotland.

“Temperatures will come back down into the high teens and low 20s by the end of the week, but the quieter weather is here to stay for a while, and may last through the first week of September.”