The First Minister revealed that positive Covid cases have more than tripled over the last month. 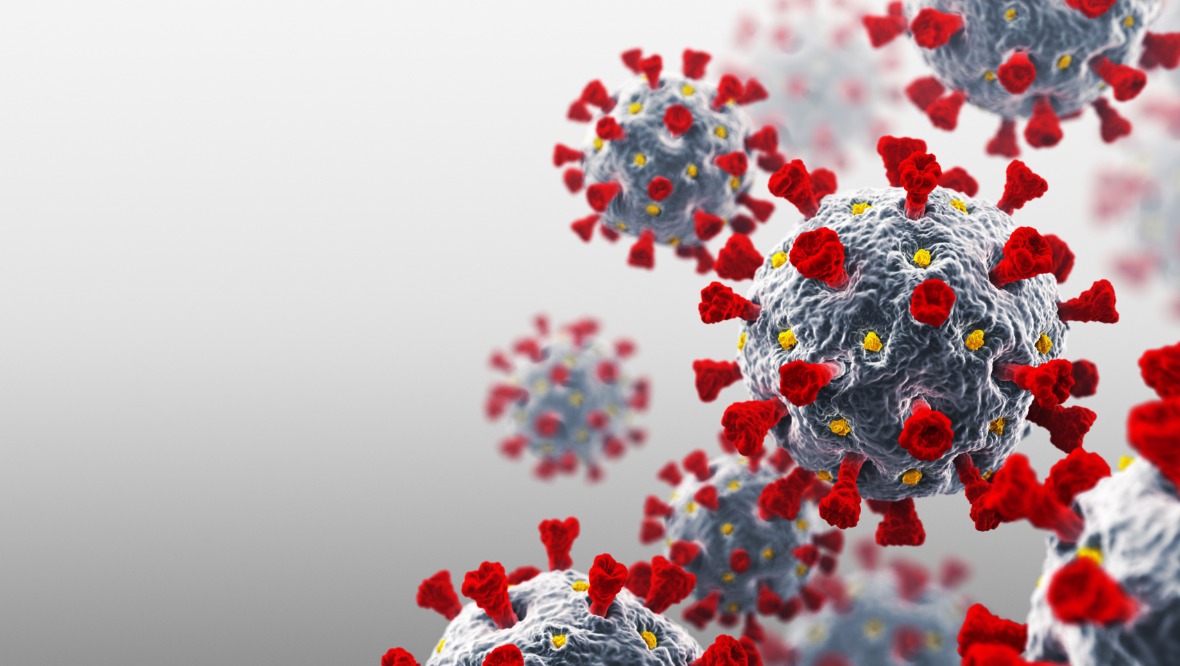 Cases of Covid-19 in Scotland have more than tripled over the last month, Nicola Sturgeon has said.

At the Scottish Government’s coronavirus briefing on Friday, the First Minister said that a total of 992 positive cases have been reported in the past 24 hours.

It is the highest number of new Covid cases since February 17, with the R number now estimated to be above one.

A total of 304 of those cases were in the Greater Glasgow and Clyde area, with 214 in Lothian, and 144 in Tayside.

The total number of cases represents 3.9% of all of the tests carried out, with the overall number of confirmed cases at 238,893.

Currently, 116 people are in hospital with Covid, whilst eight people are receiving intensive care.

Sturgeon said that two deaths were reported over the past 24 hours, meaning that the total number of deaths registered under the daily definition is 7676.

It comes ahead of an easing of lockdown restrictions across parts of Scotland this weekend.

Glasgow will move from level three to level two on Saturday, having been kept under tougher restrictions than the rest of the country due to a concern over a rise in cases.

However, Edinburgh and Midlothian, Dundee, East Dunbartonshire, Renfrewshire and East Renfrewshire, the three Ayrshires, North and South Lanarkshire and Clackmannanshire and Stirling, will all remain in level two.