No deaths registered among people who have tested positive for virus. 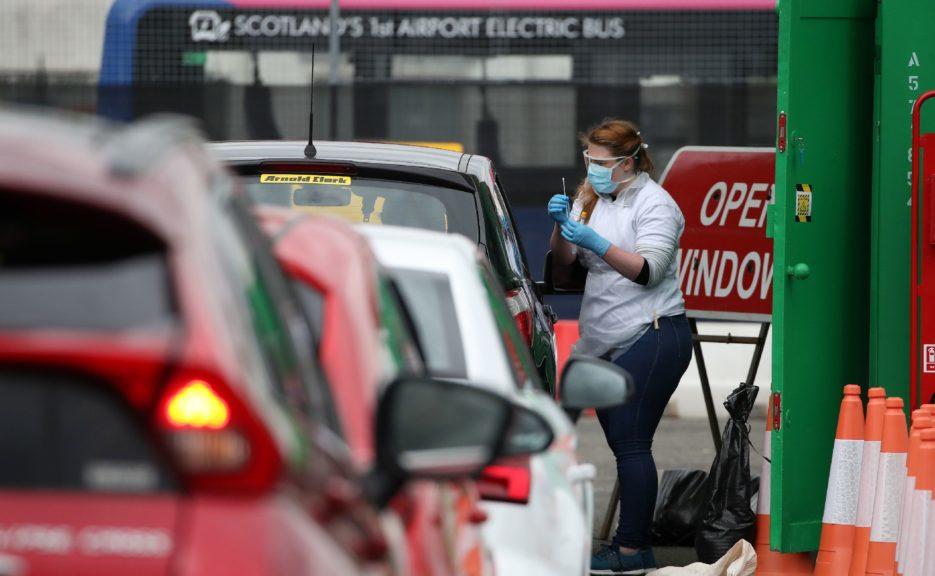 Another 30 cases of coronavirus have been confirmed in Scotland in the past 24 hours.

No deaths have been registered of people who have tested positive for the virus.

It has now been 15 days since a death was recorded among people who have tested positive for Covid-19, with the toll remaining at 2491.

However, adding deaths where coronavirus has been suspected, the figure stands at 4201.

The increase of 30 cases of the virus is the highest jump since June 4, when a rise of 49 was recorded in a day.

There are 255 people in hospital with confirmed or suspected Covid-19, down five in the past 24 hours.

Of these, four patients are in intensive care, up two from Thursday.

First Minister Nicola Sturgeon said: “Today is the first time we have seen 30 new cases in a single day in more than eight weeks.

Sturgeon said three of the cases are linked to the cluster outbreak in the NHS Greater Glasgow and Clyde region.

In early June when Scotland last reported more than 30 cases in a day, just over 5000 tests were conducted, the First Minister added.

She said on Thursday more than 15,000 tests were carried out.