On Tuesday, the mercury reached 34.8C in the Borders, breaking a 19-year record. 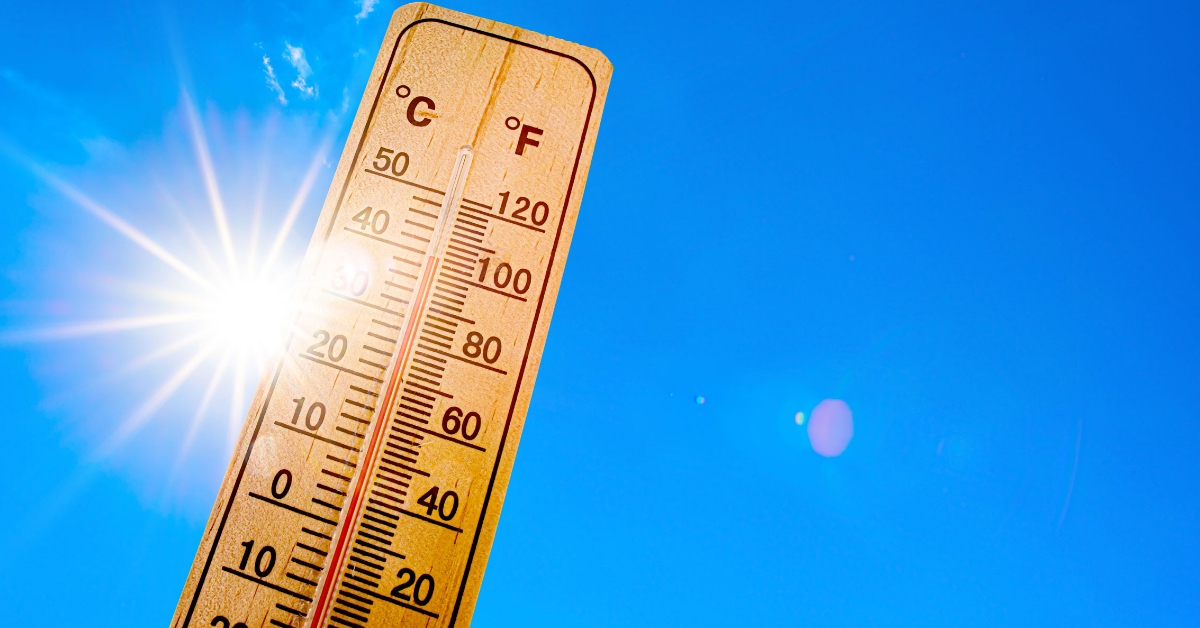 A temperature of 34.8C was recorded in Charterhall in the Borders on Tuesday, breaking a 19-year record.

The previous highest recorded temperature in the country was 32.9C (91.2F), which was recorded at Greycrook, also in the Borders, on August 9, 2003.

The highest ever temperature recorded in the UK was at London Heathrow earlier on Tuesday, with the mercury soaring to 40.2C